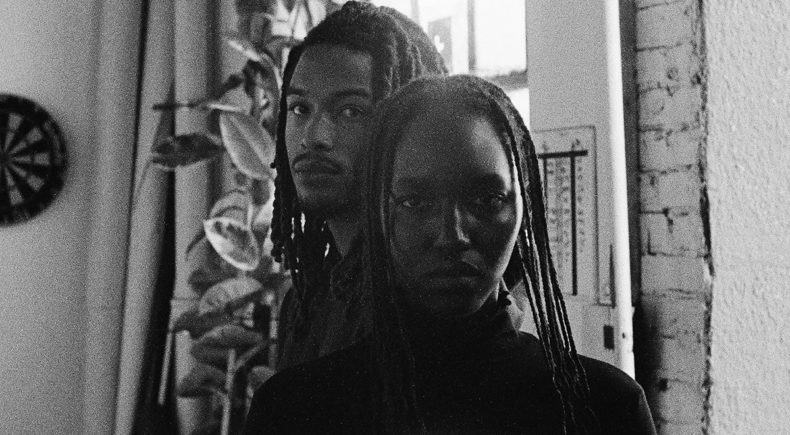 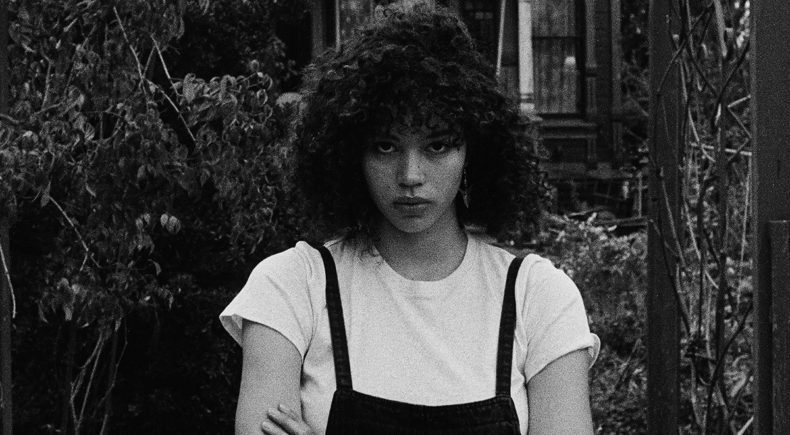 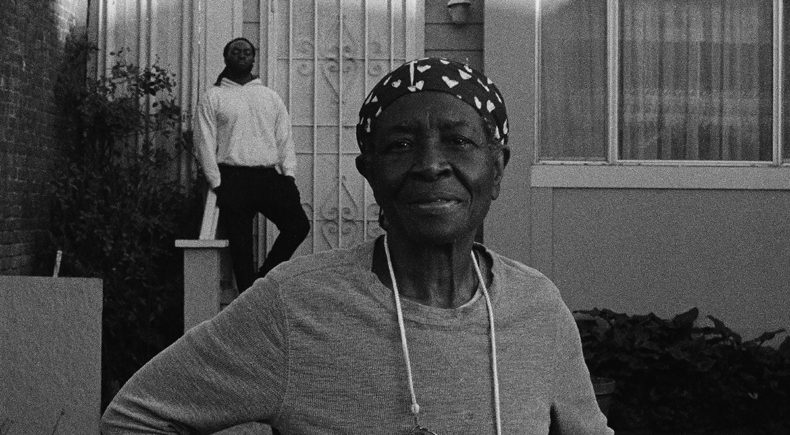 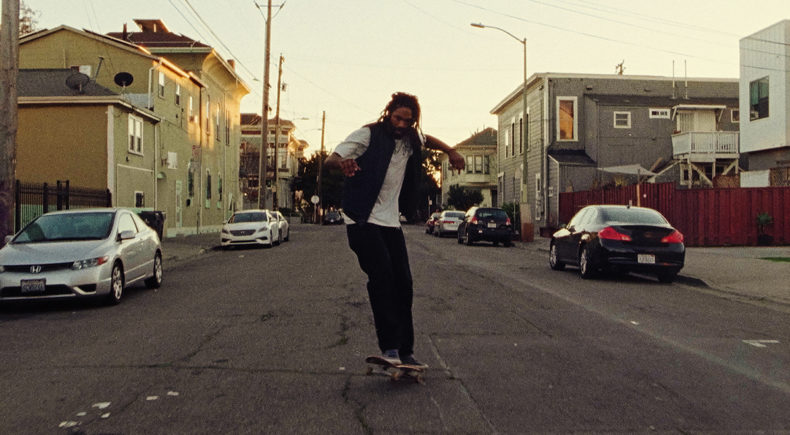 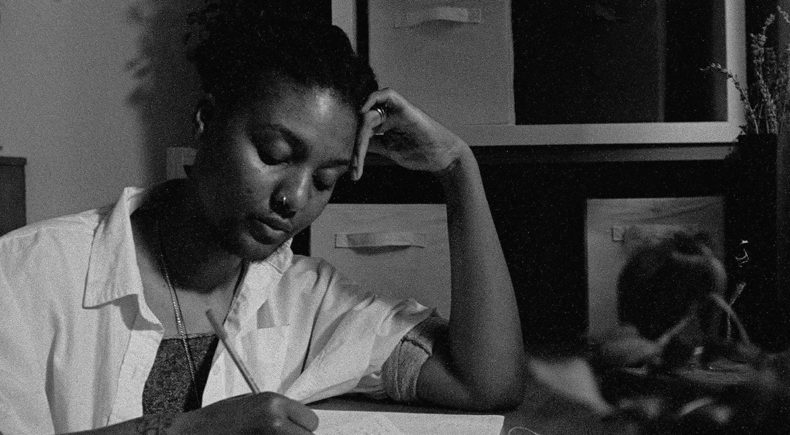 Blackness is Everything is an experimental/performative short film that celebrates the diversity of the Black diaspora in The Bay Area. Produced by BAYCAT Studio with funding from the Skoll Foundation.

Alba Roland Mejia is a writer, producer, and director based in Oakland, CA. She has an MFA in Cinema from San Francisco State University (SFSU) with a focus in directing narrative. Alba's work focuses on the African diaspora and strives to capture the true essence of storytelling by pulling from real life experiences.

"When I was approached to create this project I knew I had to keep it raw - in order to stay true to the message - so I felt that shooting on 16mm film would be the best route to take."
?
Shooting on film allows us the space to focus on texture - which is extremely important to black identity. Not only is black & white an unofficial stamp for Bay Area film but I wanted nothing to distract from our mission - to bring attention to the black faces of The Bay