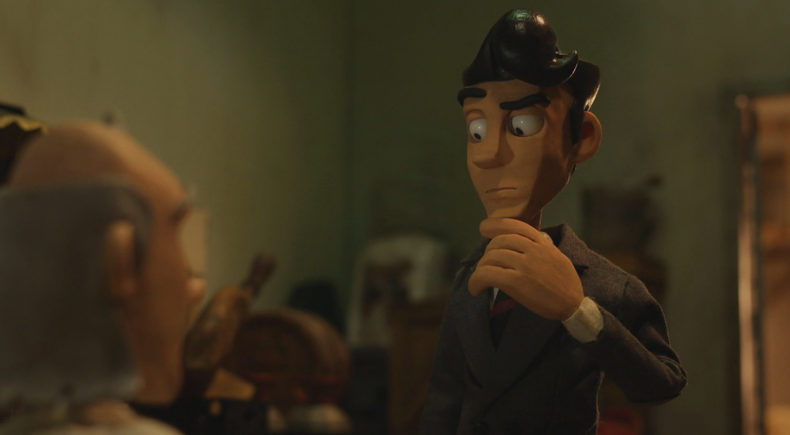 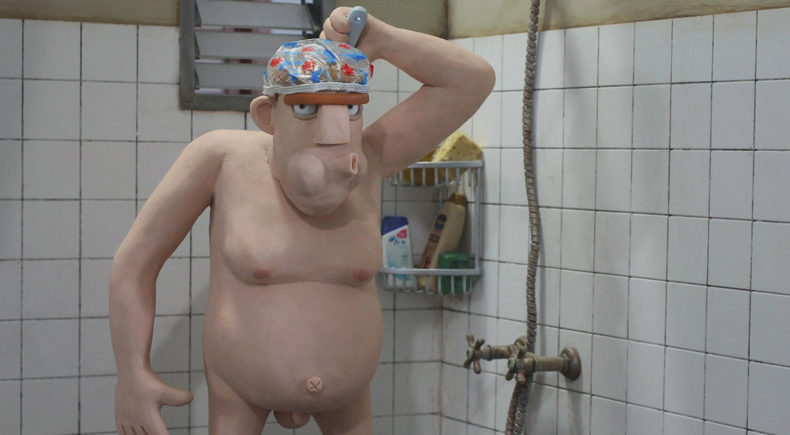 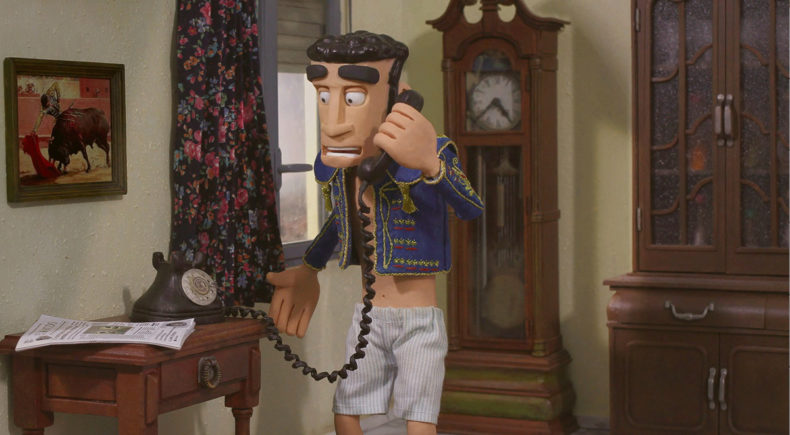 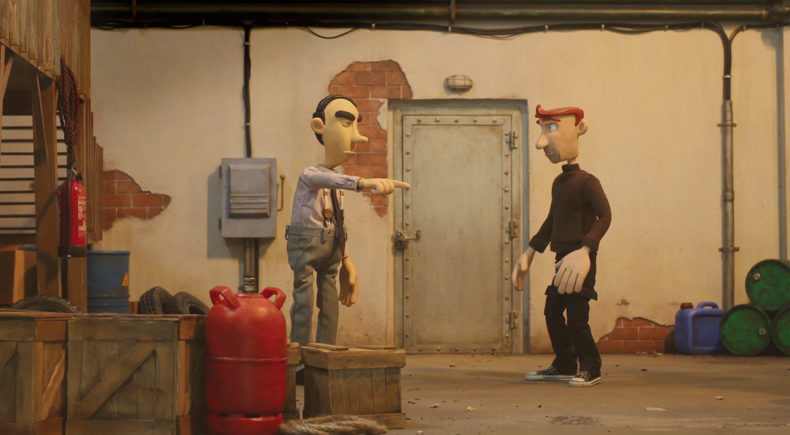 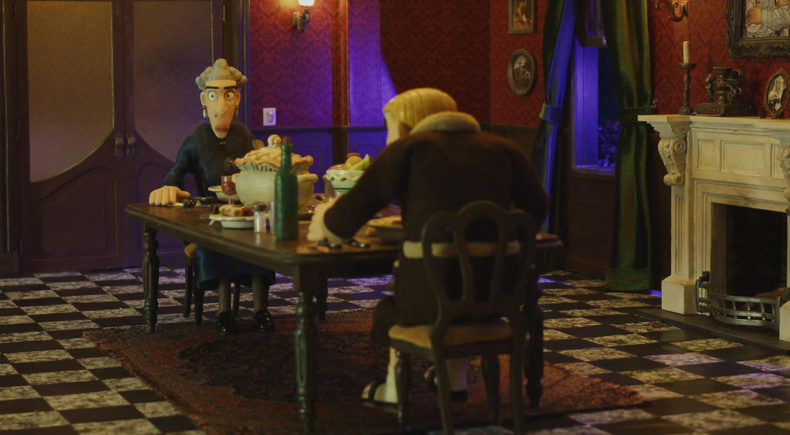 A series of crimes is devastating the city and there is only one person who is capable of finding the culprit: Toni Clues. When Mr. and Ms. Mendoza are murdered, their family decides to hire him. But time is against him as new victims begin to appear and the police are nowhere to be see. He will have to use all his track-hunting skills to try to solve the mystery: who is behind such gory deaths?

Born in the eighties, Rubén studied Fine Arts at the University of San Carlos (Valencia). He has been professionally dedicated to stopmotion animation as animator/modelmaker for 6 years.