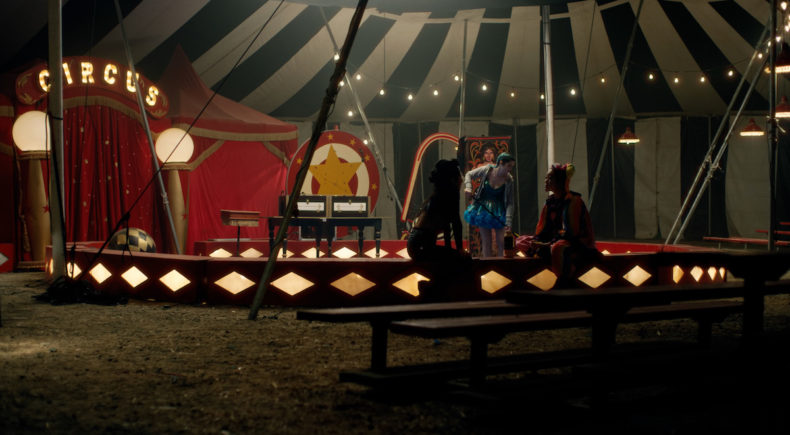 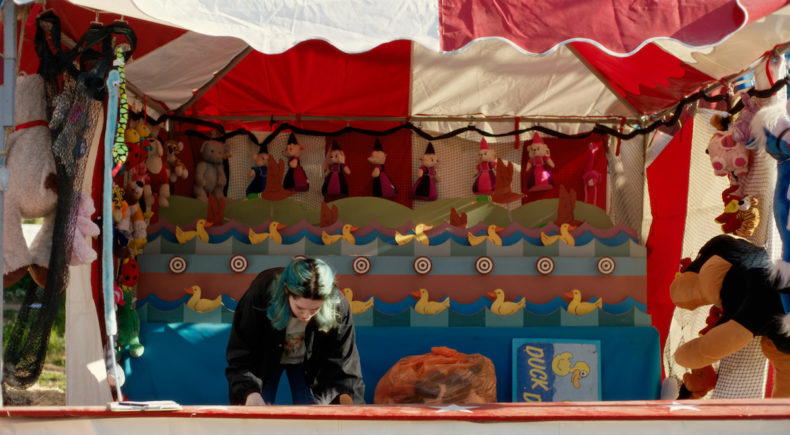 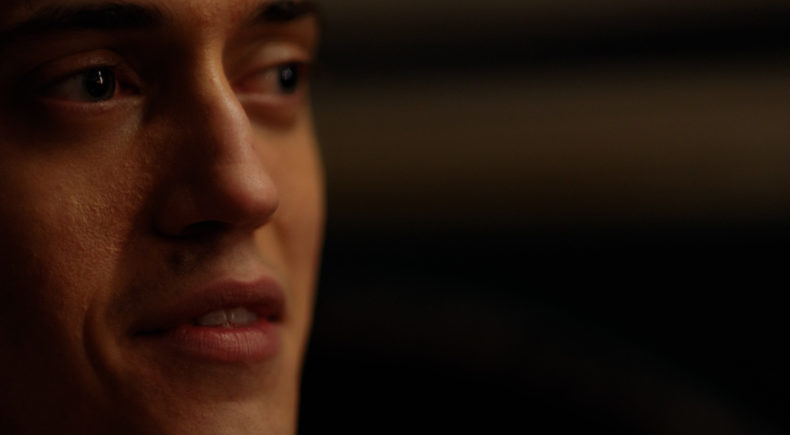 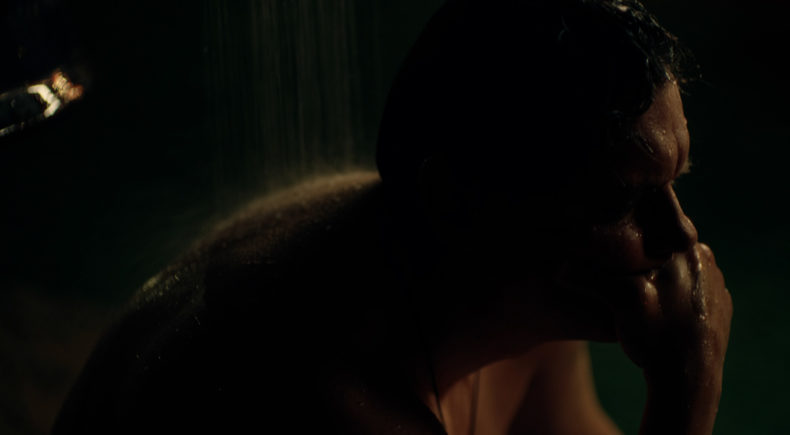 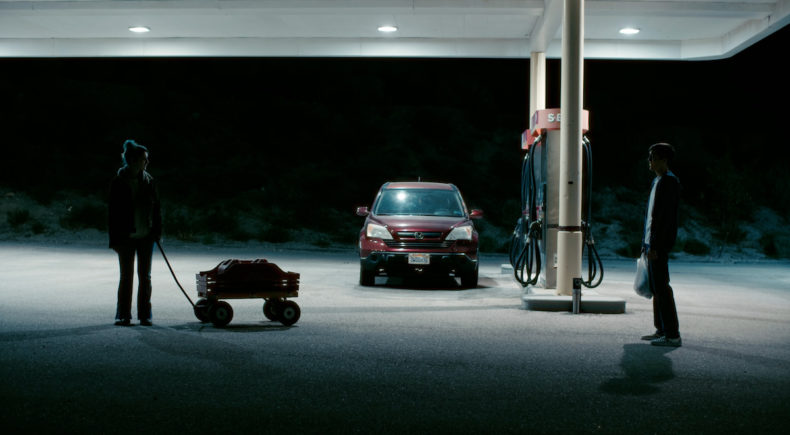 A young circus performer, Poppy Valentine, is stuck under the harsh demands of her father and their community's expectations. But while on a quick night out to let loose and have some fun with her friends, she finds herself captivated by small-town America, which then forces her to question everything.

Em is a 29-year-old award-winning writer and director based out of Los Angeles, CA. Co-Founder of the female-led production company, First Bloom Films, she focuses on bringing women into the industry, be it in front of the camera or behind it. After graduating with her MFA in Directing from Columbia College of Chicago, she moved out to Los Angeles, working as a Writer’s Assistant for multiple independent film companies, before moving on to direct her second narrative feature, Balloon Animal, which follows her unreleased feature, Blush. Currently, she is in development on a her
third film, Kismet, while simultaneously traveling to festivals worldwide with Balloon Animal. While she’s feeling busier than ever, she’s grateful for the experiences and opportunities coming her way.

Balloon Animal is a story grounded in fantasy and realism set against the backdrop of a lackluster circus and a vibrant small town. While the circus evokes feelings of whimsy and excitement, this film challenges those notions in a visual and thought-provoking way. By presenting, as the eyes of our story, the perspective of a woman who has fallen out of love with the circus because she's seen behind the curtains, we give our audience context and reason as to why the fantasy no longer exists. Balloon Animal plays with themes of identity, independence, familial expectations, and sacrifice. Throughout Poppy's journey of rebellion and self-discovery, we are introduced to the burdens that lead her to sacrificing relationships in order to take back her own future and freedoms.

My films are drawn from personal experience, which is in no way unusual. For the last five years, I've been driven by my love of the human condition, touching on how tragic, yet beautiful, it can be. In particular, I focus on love and heartbreak, gender inequality, and family dynamics. Each character is flawed, struggles, and responds to situations in a unique and profound way. My goal is to study those characters, analyzing everything about them to build an infinite amount of depth, so as to showcase them on the screen in an authentic, yet cinematic way.

With all this said, I continually hold this story close to my heart. And, while the story can be universally understood and highlights my strengths as a director, it also gives us a protagonist who faces obstacles that could relate to any twenty-something year old.