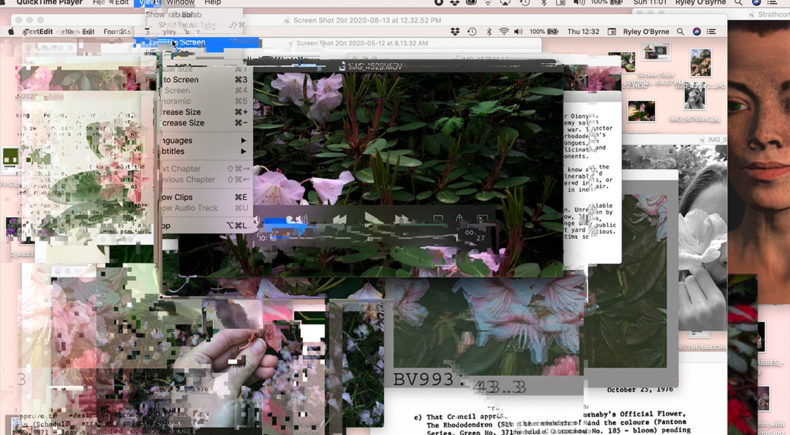 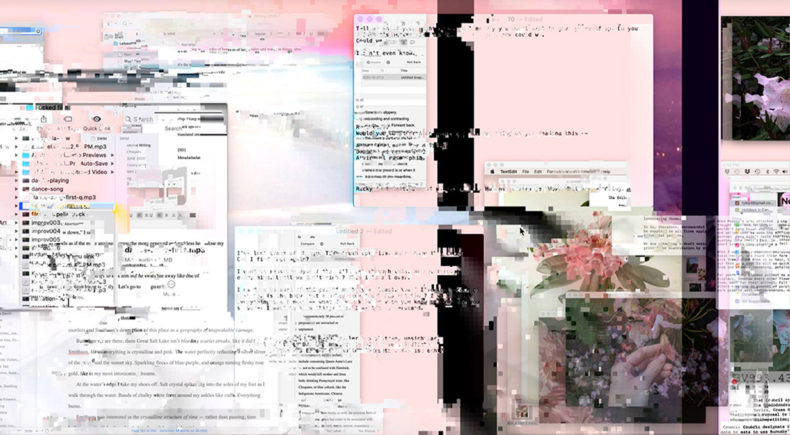 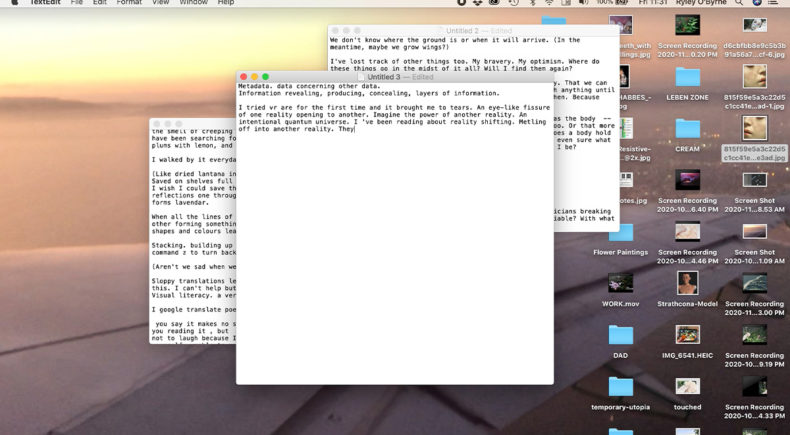 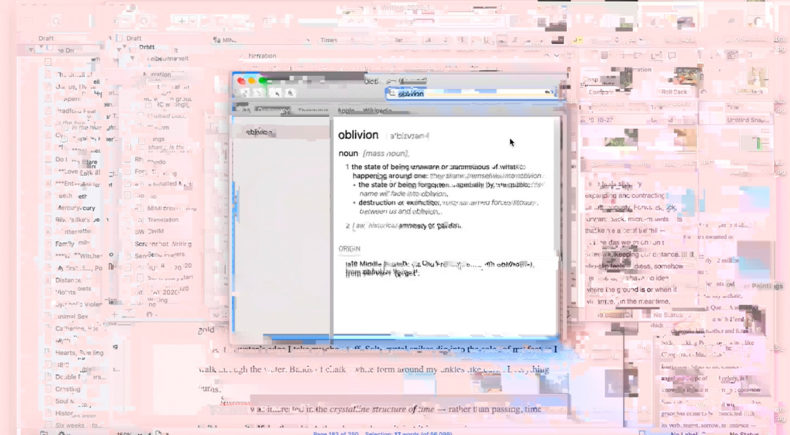 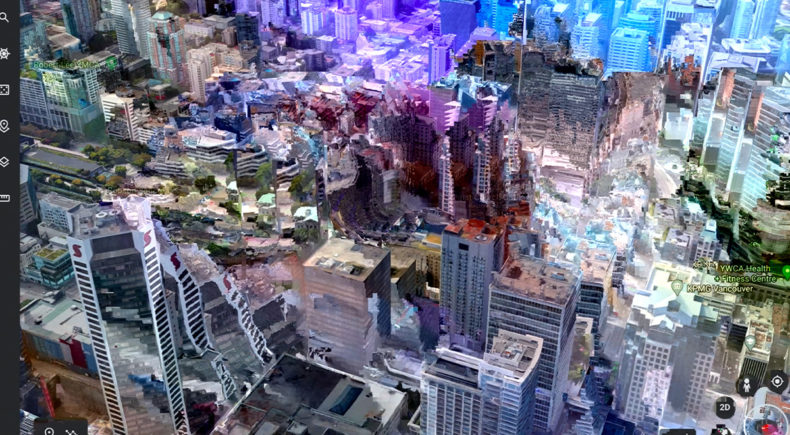 Immaculate Virtual is a film essay contemplating the nature of reality, the body, and intimacy in the complicated space where technology and humanity blend. The work is a culmination of writing, research, and obsessive documentation, manifesting as a euphoric tribute to the digital and a manic depiction of the film maker's ambiguous relationship with the virtual.

Ryley O'Byrne is a Canadian artist and writer working with video, image, text, and sculpture. Her projects have been shown internationally at the Anthology Film Archives (New York City), The Vancouver International Film Centre, Sunset Terrace (Vancouver), the National Library of Buenos Aires, La Cité de la Mode (Paris), The National Centre for Contemporary Art (Minsk), and as a part of the City of Vancouver’s Public Art Program. Her projects and texts have been featured in publications including Canadian Art, Art Viewer, Vogue, The Capilano Review, AnOther Magazine, The Globe and Mail, Suddeutsche Zeitung, New York Magazine, and others.