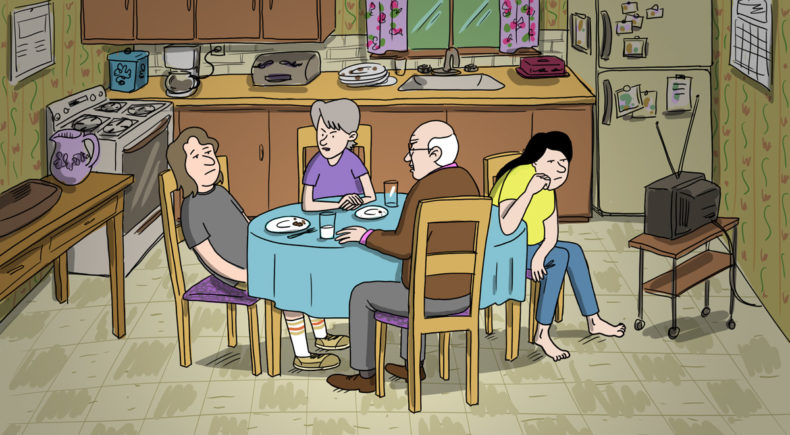 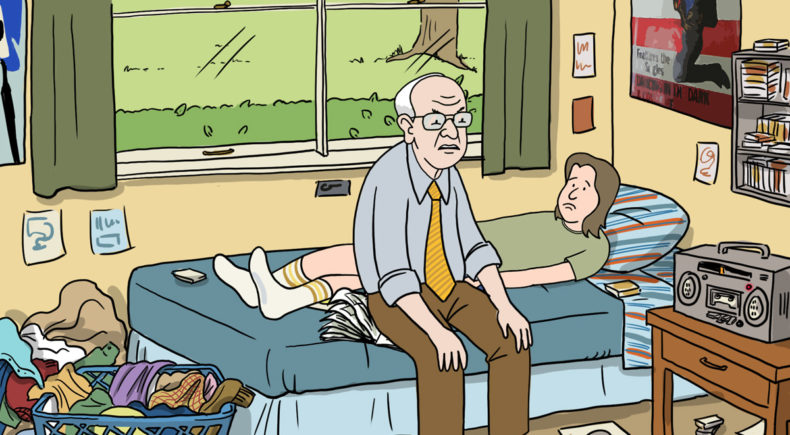 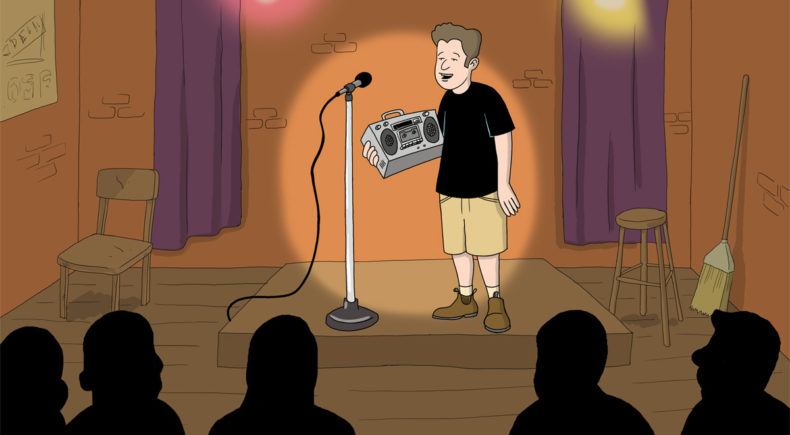 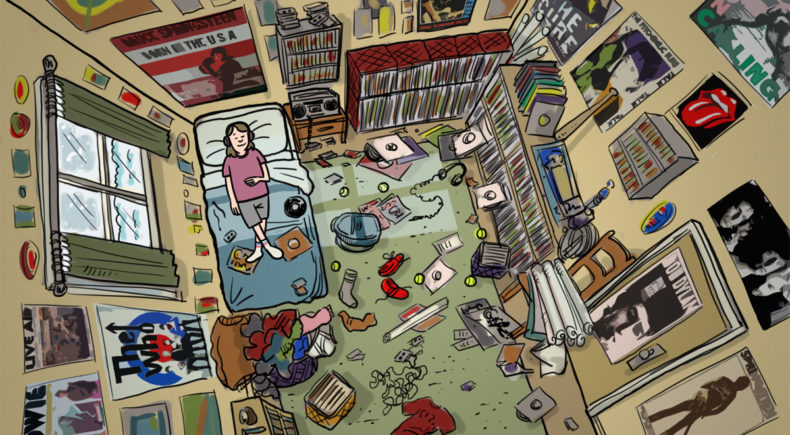 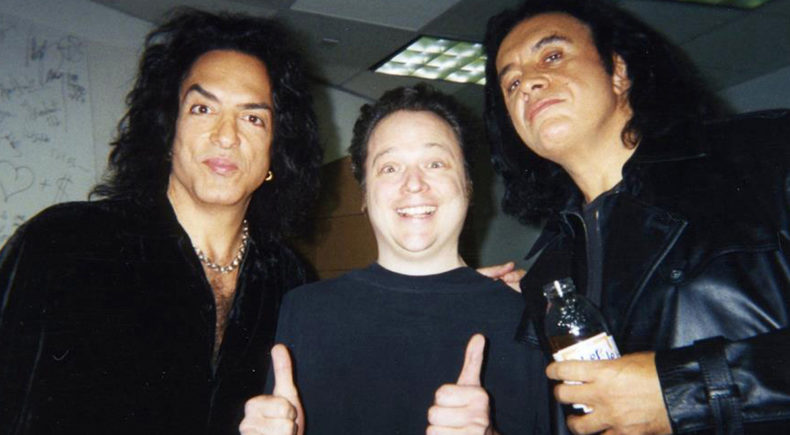 For 15 years, Brother Mike Cohen secretly recorded conversations with his parents as they begged him to declutter his room, lectured him about the length of his hair, and tried to discourage his dream of becoming a rock and roll DJ. Decades later, a college friend would bring these intimate family moments to life through animation.

Rodd Perry - Rodd Perry lives in Los Angeles and produces movie advertising for a living while making DIY animations in his spare time. He is the co-creator of the newspaper comic strip "Brevity”.

Mike Cohen - At the age of 12, Michael Cohen began secretly recording his parents in Buffalo, New York. Throughout his college years, he entertained dorm friends with conversations he had captured while home on break.

"Brother Mike” (as his friends called him) had a burning passion for rock music and would eventually work in radio and record stores in New York City. During this period he saw hundreds of live shows and followed his idols on tour around the country.

He recorded every aspect of his life -- road trips, phone messages, late night hangouts -- while obsessively archiving everything in his small East Village apartment, and would often play his cassette tapes for a live audience at local spoken word performances.

Several years ago a college friend asked for copies of these recordings and began animating them as a collection of short films. The Brother Mike Tapes features music from Jesse Malin, a friend of Mike’s from his East Village days.

Mike was adopted as an infant and, while both parents in the recordings have since passed away, he recently connected with his birth mother and siblings. His biological Mom visits him in New York regularly where they attend rock shows together.

Brother Mike lives in Brooklyn NY with his wife and young son. He expects he will start sounding like his Dad any day now.

The Brother Mike Tapes appeals to Gen-Xers, rock fans, and anyone who grew up with parents who mixed their nagging with equal parts love.