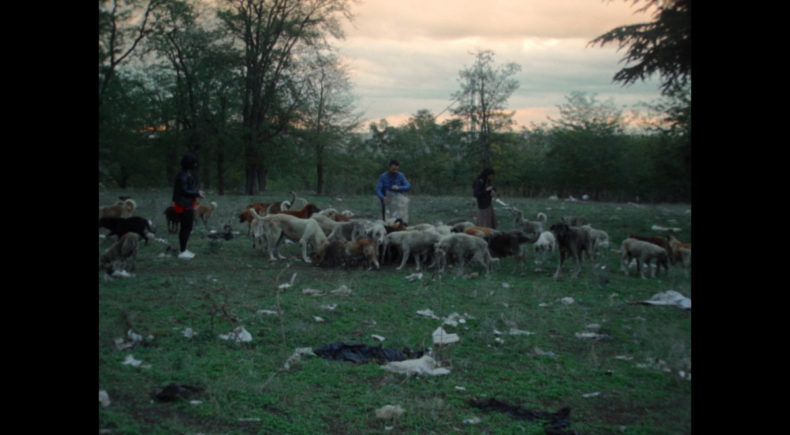 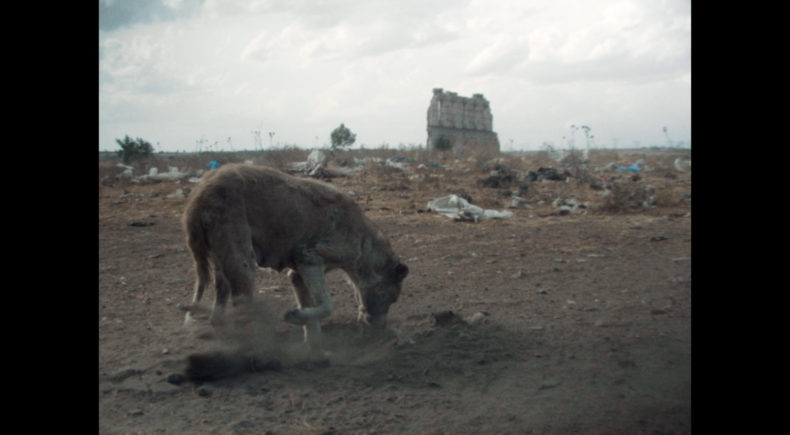 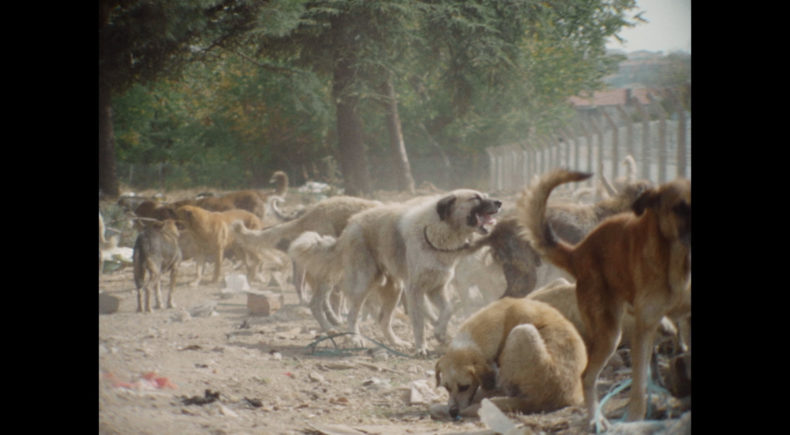 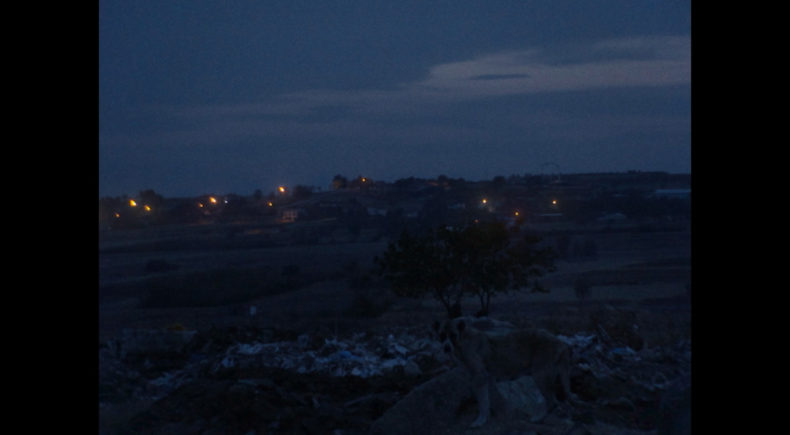 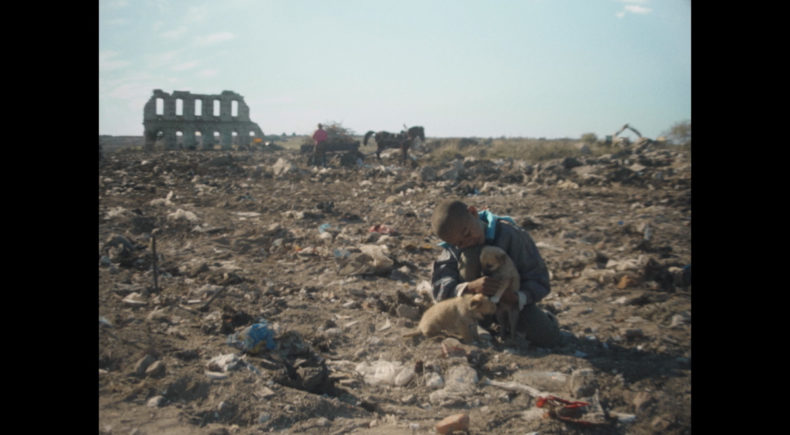 Edirne’s city dump, home to many stray dogs, is being cleared for the construction of a city prison. This philosophical documentary film is a reflection on how wilderness is transformed into civilization and how the curbing of our instincts comes at a cost.

When Ece was young, she would be inexplicably struck with great emotion and feeling at the most curious and commonplace of moments: sitting on a rooftop staring across Istanbul's ocean of concrete and minarets, listening to an over-played pop song, watching passers-by out of the car window. The intensity of these moments would be matched by their bitter-sweetness. As this drew on, she was compelled to apply a prying, inquisitive lens to these sorts of experiences and her surroundings. She had a fascination with philosophical analysis but the dry rigidness of traditional philosophical pursuits left a sense of human connection and communication to be desired, and so she gravitated to the arts as a more suitable medium.

Having come to find that an analytical approach to most everything was totally compulsory, she landed on filmmaking and music production as creative outlets to balance and account for what she could not articulate in haughty prose and argument. She got her master’s degree in film at the Royal Academy of Arts in Ghent.

These art forms, to her, are metaphysical mirrors which stares back at us, communicating the incommunicable. The very act of making art serves as a conduit between her and what surrounds her: a grounding, connective activity.

Her films and ideas are often informed by a number of philosophical traditions, employing major elements of the rhetoric native to them. She likes weaving philosophy into film in a manner that is neither buried in obfuscating, vague artistic fog nor didactic and heavy-handed.

Her music often has minimal lyrics and is playful and dionysian. Being in the music world and releasing catchy songs about self, desire, and love, is an opportunity where she can explore her dionysian. side. She is recently signed to 2MR Records in Brooklyn, New York.