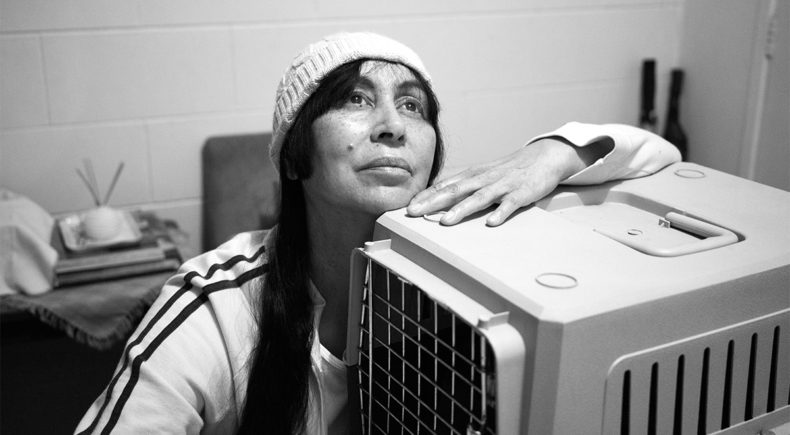 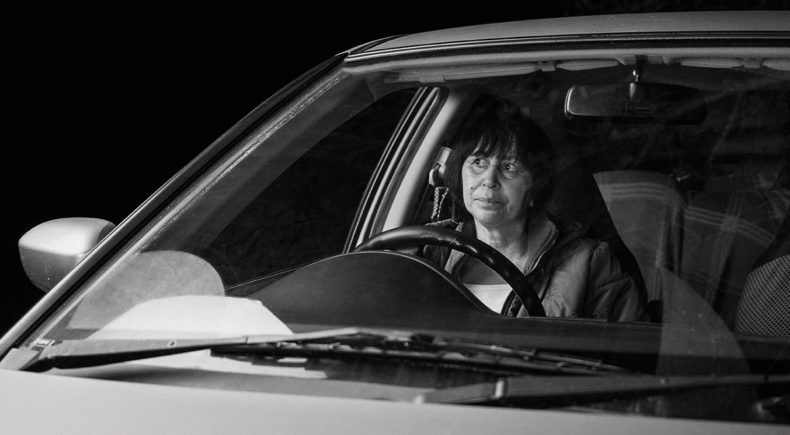 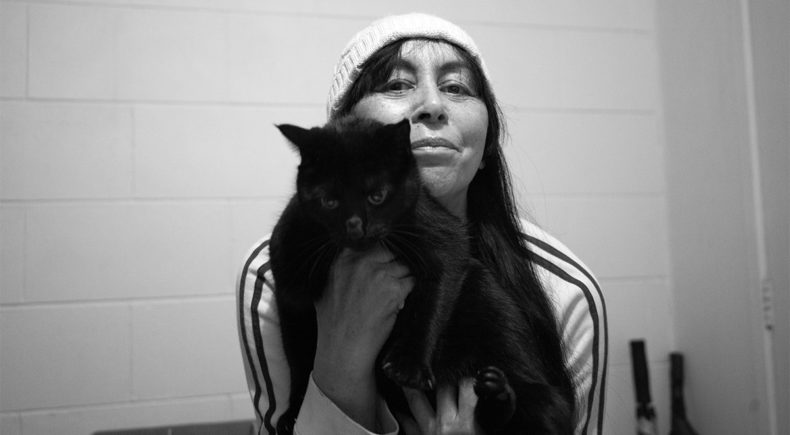 When a mother of ten returns nightly to the old family home to feed stray cats, her son questions its connection to the death of his brother.

A 66-year-old mother has an unusual ritual of returning to her old family home to care for stray cats. Worrying about the implications of her obsessive routine, her son wants to understand why. Joining her night rides, it’s time to unravel the truth.

Todd Karehana (Ngai Te Rangi, Ngāti Ranginui, Te Arawa, Ngāti Awa, Ngāti Ruapani ki Waikaremoana) is an emerging director with a passion for making bold, innovative work for underserved communities. He has worked in various roles at Kura Productions, Pango Productions and Piki Films. He was a storyliner, writer and script editor on Māori Television’s premium dramaseries ‘Ahikāroa’. He was also a storyliner and co-writer on children’s animated series ‘The Exceptional Squad’ for Hei Hei and provided writing support on the indigenous anthology feature film ‘Nga Pouwhenua’. Most recently, he directed an episode of the ‘Young And...’ series for TVNZ.

I grew up in Kawerau, a rural settlement in New Zealand synonymous with poverty, gangs and youth suicide. The story is based on my mother Alma Te Ua. I am her eighth child from ten. My older brother Mitchell died approximately 21 years ago at the house I grew up in. I moved away from home 10 years ago to attend university and only go home every few months to visit.

Mitchell’s death affected each of us differently, and over time I have learned that grief manifests in unexpected ways. It was 7 years ago when I noticed my mother would obsessively feed stray cats near my childhood home.

Night Ride is about grief manifesting in strange and unexpected ways. I hope people watch Night Ride and feel more empathetic to people that are grieving, look into their own quirky ways of dealing with trauma, and most importantly, visit their parents more.

In New Zealand, Māori youth are dying at alarmingly high rates compared with non-Māori. This is especially true for rural Māori communities such as Kawerau where many youth die by suicide, drink driving, drug overdose and violence. However, death and grieving are universal themes felt by all.

I hope audiences will discuss themes of death, grief, the loss of a child, and the loneliness of aging parents. I hope the film opens up conversations around loss but seen through the lens of love and communication.