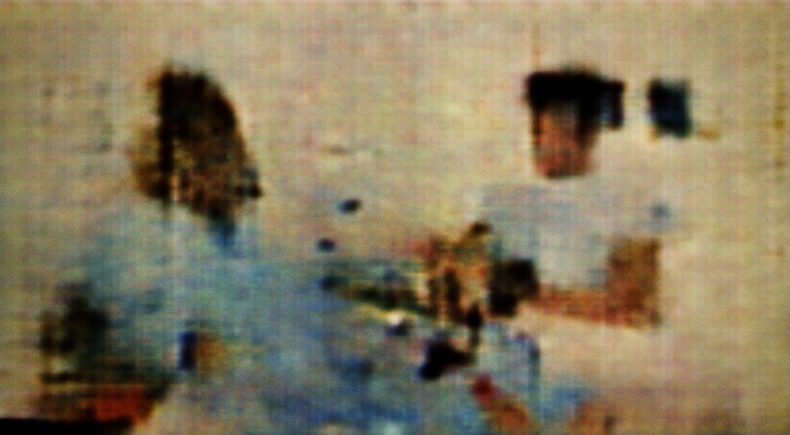 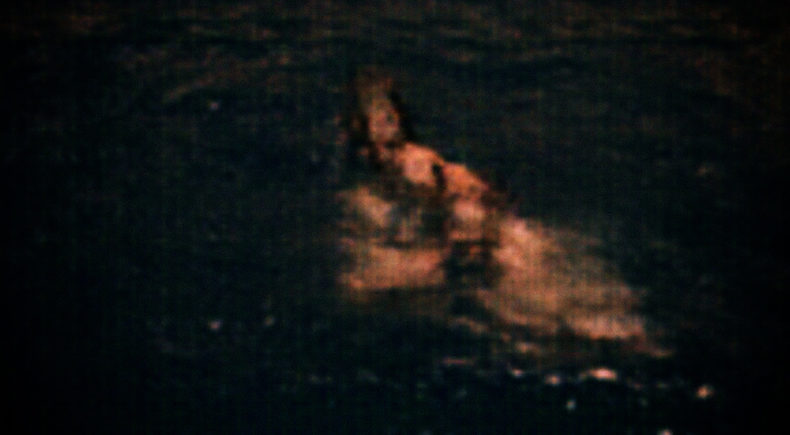 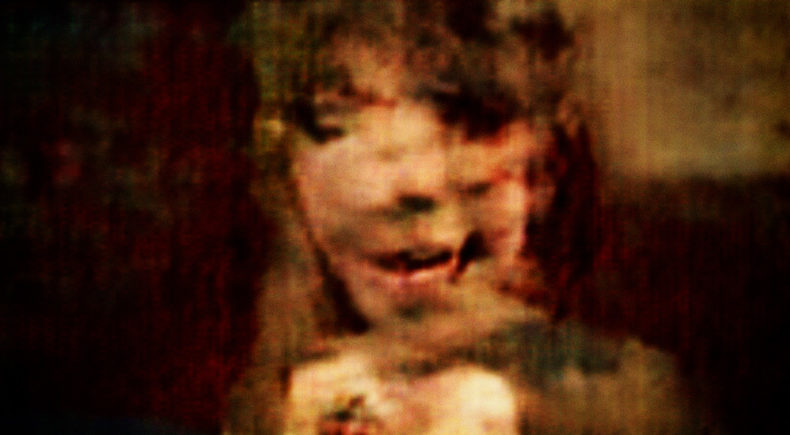 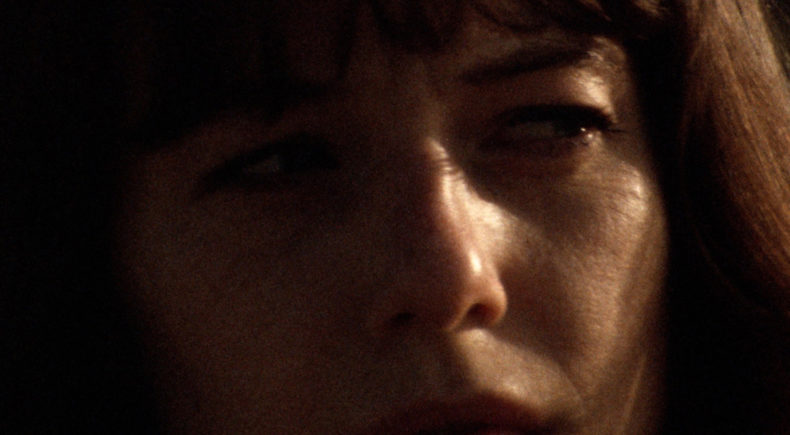 Can an A.I. be creative?

Starting with a blank slate, the A.I. used these films to learn about our visual world for the first time.

Later, a separate A.I. was used to write the poetry heard in the narration. It is presented verbatim, edited only for length.

To complete the experiment a live action narrative, shot in vintage 16mm, was wrapped around this otherwise A.I. generated film.

With machine-generated imagery and narration, the film gives us a glimpse into our world as seen by a new intelligence of our own design.

Chris Peters is a Los Angeles based painter and filmmaker. His films have screened at numerous Academy Award qualifying festivals, including Slamdance 2021 and winning the Peter Wilde Award at the 2020 Ann Arbor Film Festival.

His formal education began in Seattle where he received bachelor’s and master’s degrees from the University of Washington. Later he trained for three years at the Gage Academy of Art, learning the drawing and painting methods of the 19th-century academic tradition.

His work has been exhibited at the Los Angeles County Museum of Art as part of the private collection of Academy Award winning director Guillermo del Toro and he recently completed a solo show at Sullivan Goss Gallery in Santa Barbara. He’s had eight previous solo shows at galleries in Santa Monica, Santa Fe, and New York City. His collectors include many members of the music and film industries.

In 2021, having a machine make a movie is just barely possible but in a few decades it will be commonplace. By 2050, you will be able to turn on your TV and order the machine to write and render a new show just for you, all within a few seconds time. This future reality may not be high art but you will likely find it entertaining – and may even save the result.

This movie is a very early first step towards this eventual outcome. Filmmaker Magazine had a wonderful article that explains more about my A.I. film projects. I've provided a link to it in the "News & Reviews" section.

It was important for me to shoot this movie on film using a classic Bolex camera. The first reason was the incredible contrast of cutting edge A.I. technology versus a wind-up camera manufactured over 50 years ago. The second reason is as an homage to the great experimental filmmakers in the past, so many that used a Bolex camera.