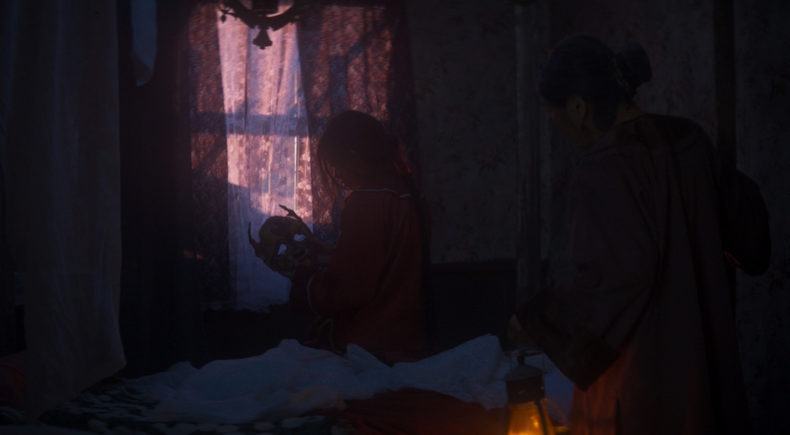 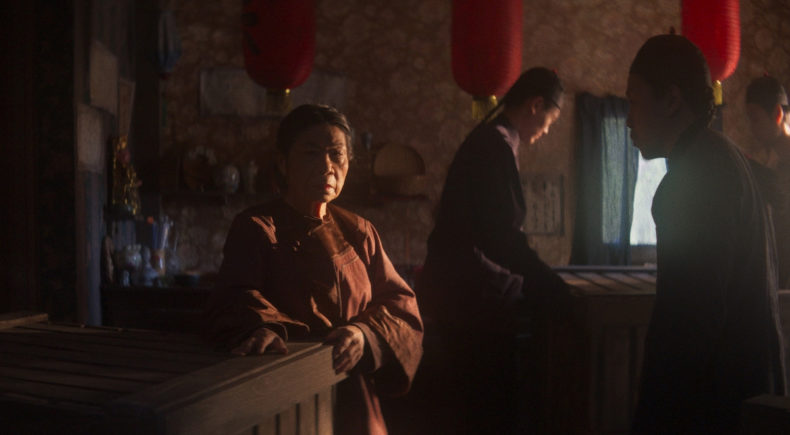 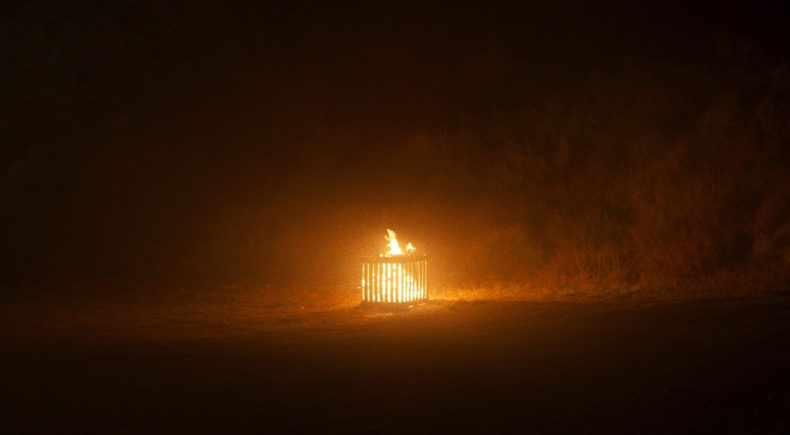 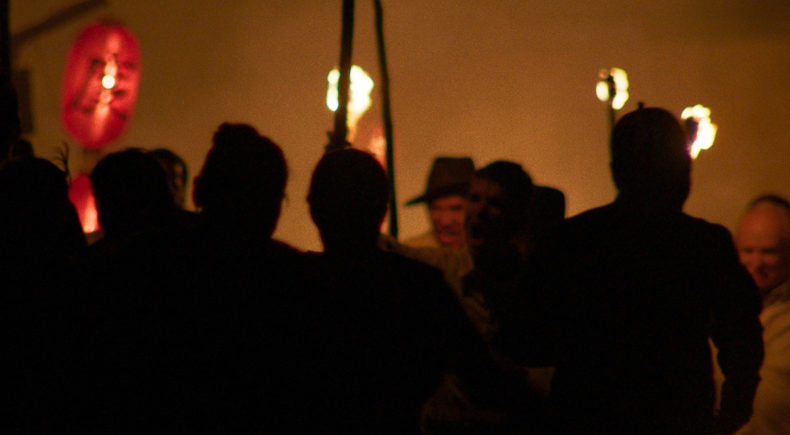 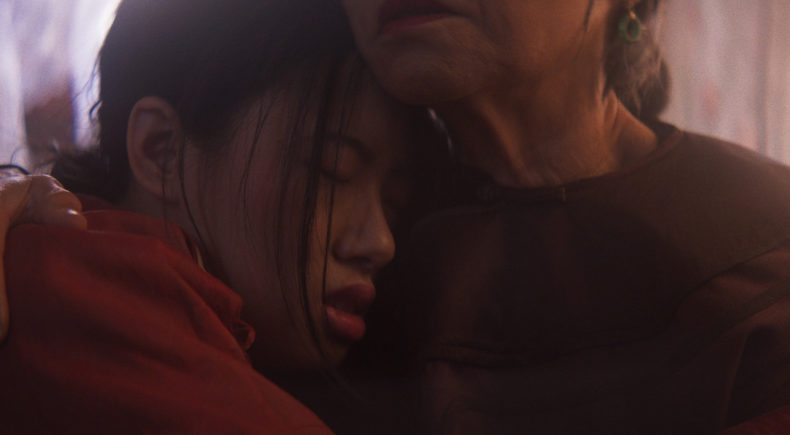 A young indentured Chinese prostitute must overcome her toxic dependency on the brothel madam on the eve of the 1885 anti-Chinese riot in Eureka, California.

Assigned male at birth in Suzhou, China, a culturally underrated city, Miida spent the last ten years in the States, attempting to destroy the identities she has inherited from the Chinese and the American influences. She studied philosophy at NYU and was accepted as a PhD student at UCLA. Her Dionysian side brought her to the MFA program at the American Film Institute. She was one of the seven finalists of the 2014 National YoungArts Competition. Her shorts have been official selections at film festivals including the Los Angeles Film Festival, Los Angeles Asian Pacific Film Festival, HollyShorts Film Festival, Nashville Film Festival, Florida Film Festival, EnergaCamerimage, etc. She served on the program committee of Miami Film Festival in 2020 and 2021.