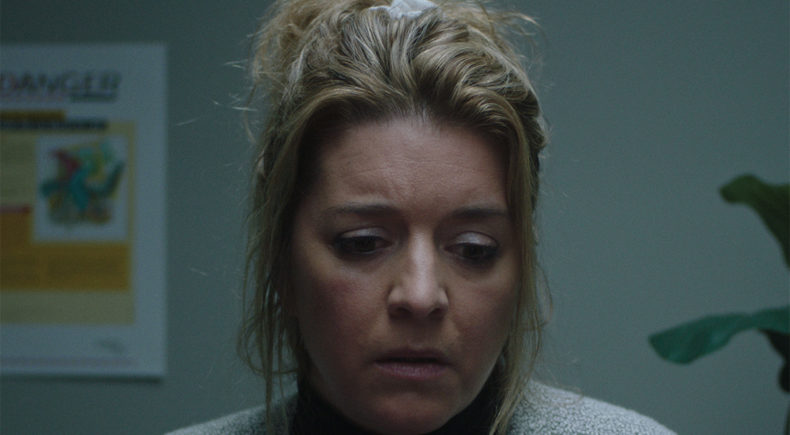 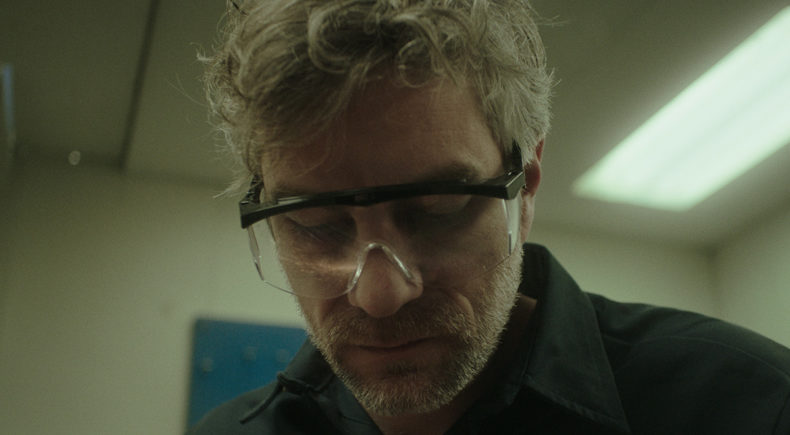 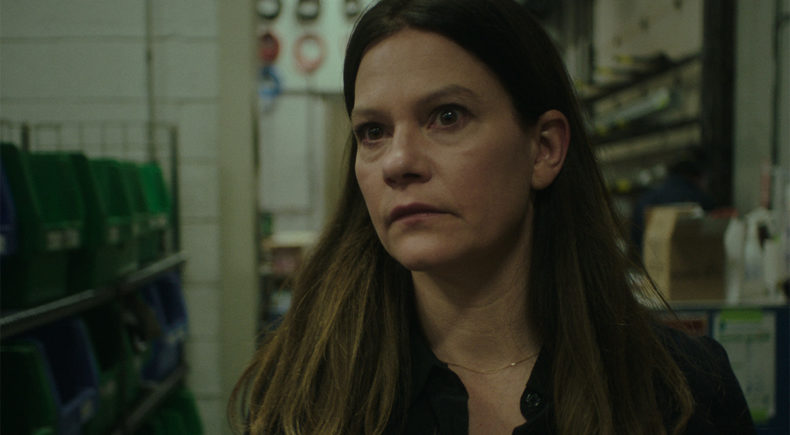 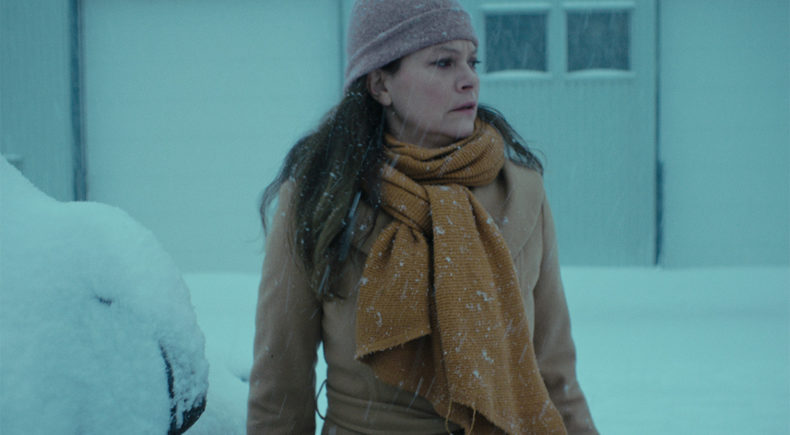 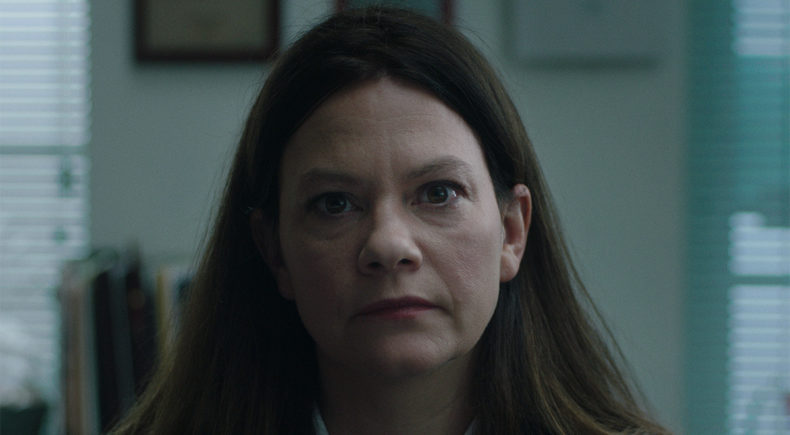 Louise works as a human resources advisor. She operates in a tense work environment in which power dynamics take many forms. Trying to manage a conflict between the interests of the company and those of the employees, Louise will be confronted with various means of pressure oscillating between contempt and violence. Her choice will have serious repercussions.

Julien G. Marcotte is a screenwriter and director living in Montreal. He graduated from the University of Montreal in 2018. Louise from 9 to 5 is his first short film. His second, Les mains sales, financed through SODEC's Emerging Creation Program, is currently in pre-production.

The story of Louise from 9 to 5 is directly inspired by events experienced by my mother while she was working as a human resources consultant. It was the desire to pay her tribute, as well as to address the pressures and suffering related to work conflicts that motivated my approach. This subject is declined in two paradigms. First of all, the modern company whose main values, performance and efficiency, contribute to the development of a competitive environment with perverse effects on the employees. A vicious circle is set in motion. In order to benefit from the advantages granted by their superior, they find themselves obliged to establish their authority over their subordinates and to maintain unhealthy power relationships with their counterparts. Secondly, the sometimes complex and discriminatory relationships between male and female colleagues. As a victim of the circumstances of such a work environment, a chauvinistic worker has the necessary pretext to use violence to obtain favours from a woman considered subversive. In short, I wanted to stage a multi-faceted conflict whose only moral outcome was withdrawal.