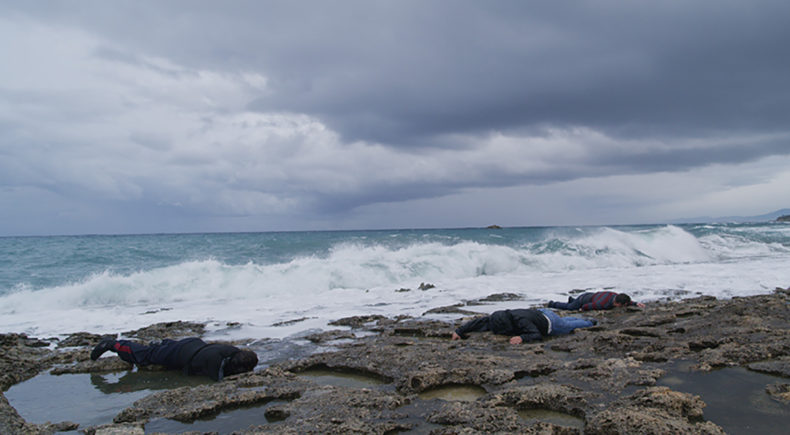 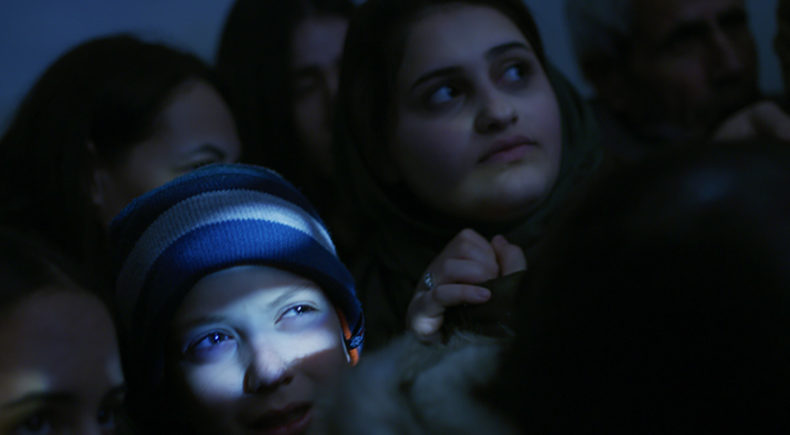 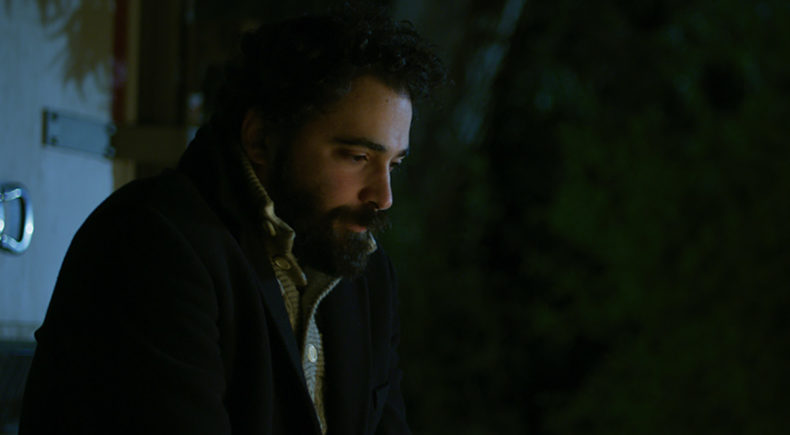 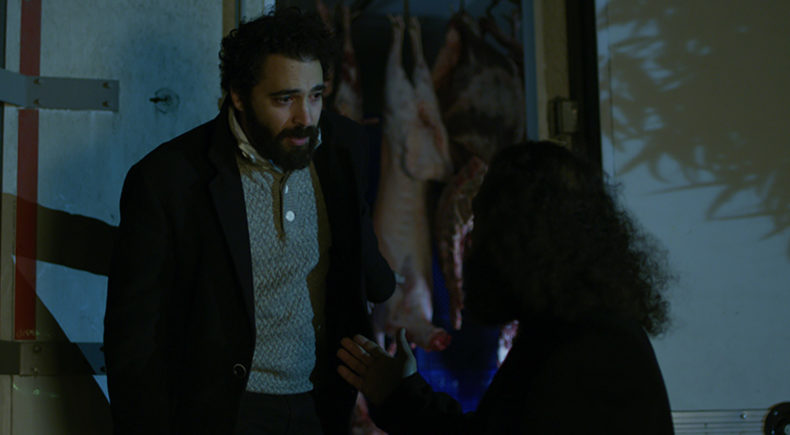 Yusuf accepts the job of carrying refugees with his refrigerated meat truck, believing this is the only way to find money for saving his daughter's life. When the smuggler shows up with the refugees, Yusuf realizes there are also kids that wouldn’t survive in a refrigerated truck, but still keeps on with the job, gambling with their lives.

Doğuş Özokutan (Nicosia, Cyprus, 10/26/1984) received her MFA degree in Visual Arts. Her debut short, "Random Attempts” (2015), competed in several festivals worldwide and it was nominated for best film at the Oscars Qualifying Short Shorts & Asia 2016. Her second short film, "Kismet” (2018), has been screened in 39 countries and nominated for audience awards numerous times, including at the BAFTA Qualifying Leeds International Film Festival. Özokutan’s animated short documentary, "Çoban (Shepherd)”, completed in 2020, won the Remi Award at Worldfest Houston. "The Delivery” (2020) is her fourth short film as a director.