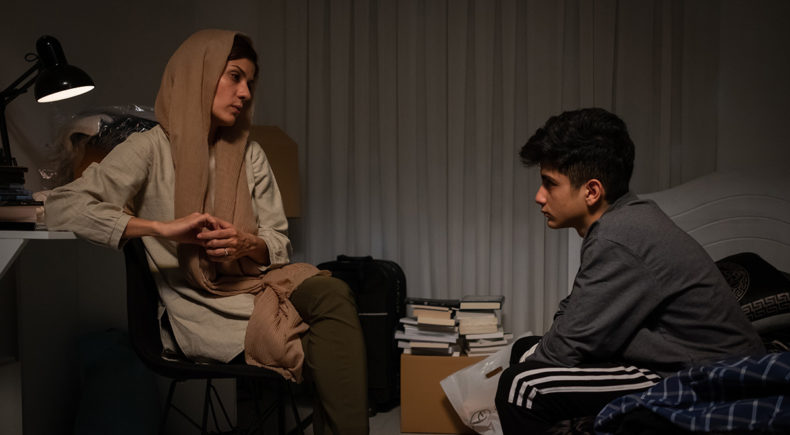 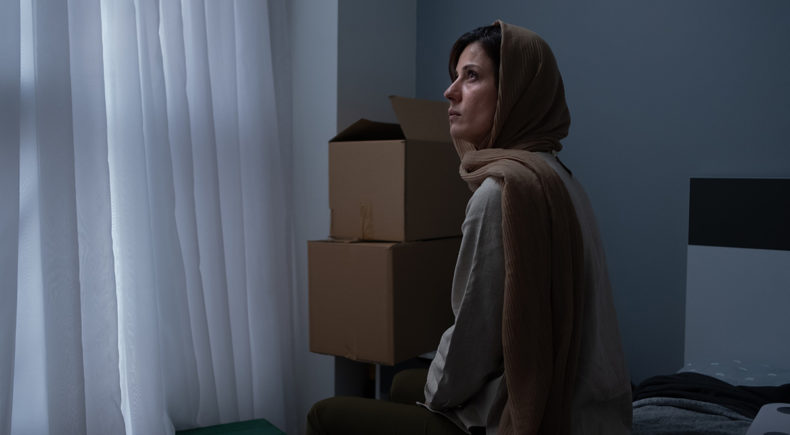 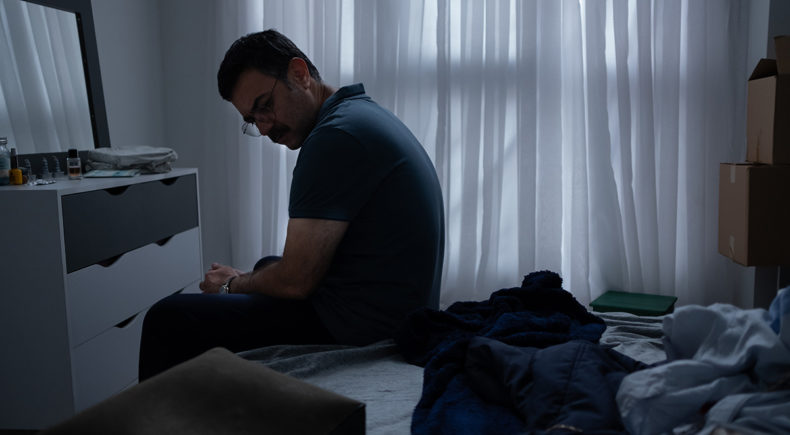 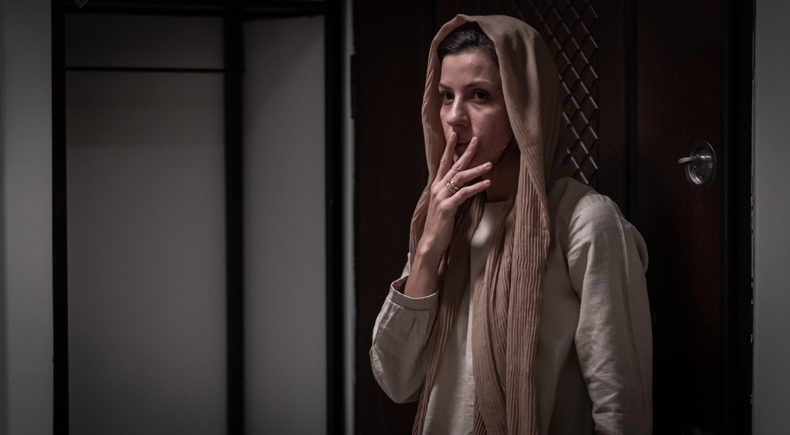 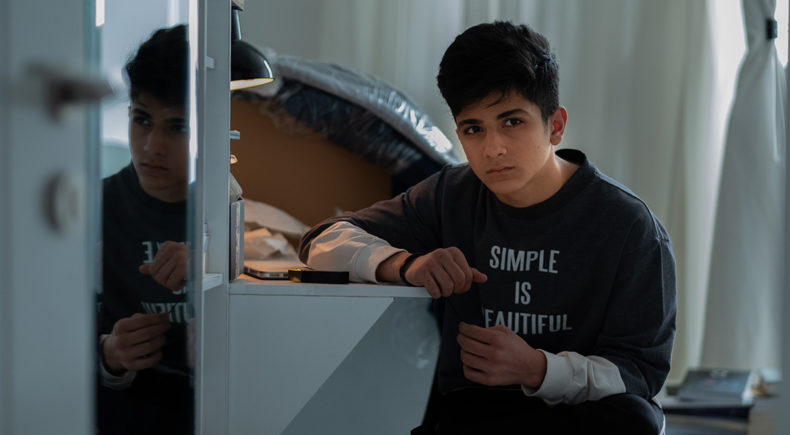 Parsa -a 13 years old boy- trying to hide a secret from his father...

Ziba Karamali - Ziba just graduated from Tehran University of Art. She is publicly known as an actress. She has performed in several films including Lottery 2018.
Emad is also recently graduated, he is known as a DOP but he has his own passion for directing as well.

They met each other in a short project. They find that they have a lot of common social concerns, as well as common sense about their artistic visions. Those lead them to work together on the Bater as their first film.

It was at a friendly gathering that we heard about a story of a dramatic family situation. It really impressed us and led us to end up with the story of the family in our film. A family that their fundamental relationships has been replaced with a chain of anomalous ones. A chain that is sustained with elements like threat, blackmailing or deal. Although there is no violence in this family, there is no sympathy either. I believe the damages or destructive social effects of such a family is as drastic as when you vividly see the violence and offense.

"For me as a woman, it was important to frame part of the drama of this family around the secret relation of the mother of the family; because I would liked to challenge the culture that defines mother's pictures as a holy element in a family. The culture that doesn’t give the mothers any rights to choose based on their interests and ask them to live in a family even if they don't like it, only to keep the family alive. Maybe it is the same culture that leads to legally depriving women of their rights to divorce and many other similar rights.”, Ziba Karamali says.