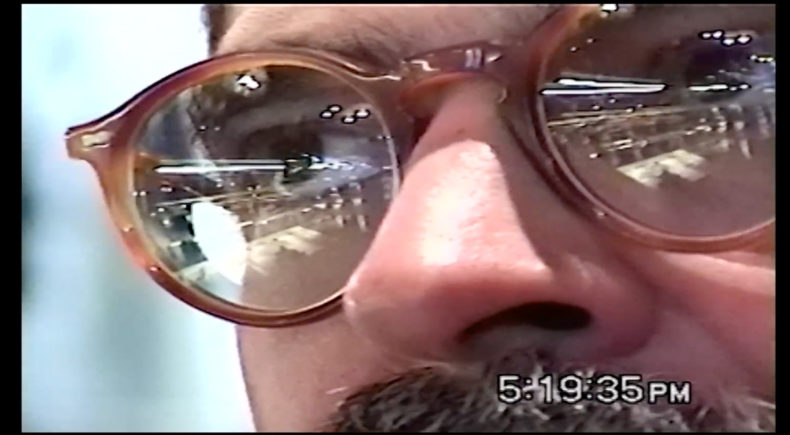 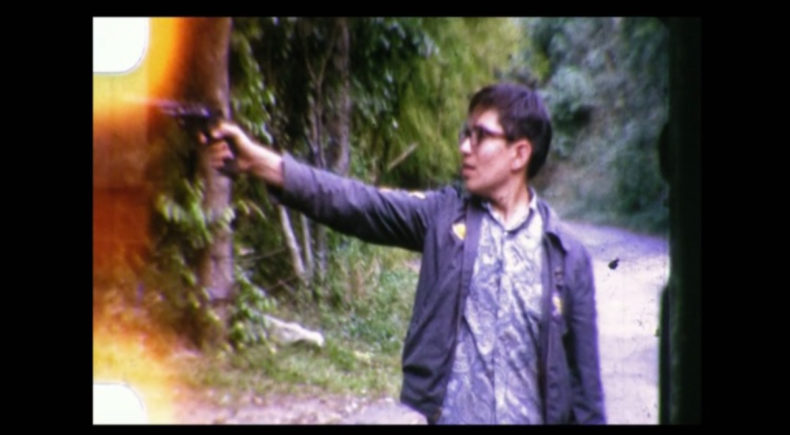 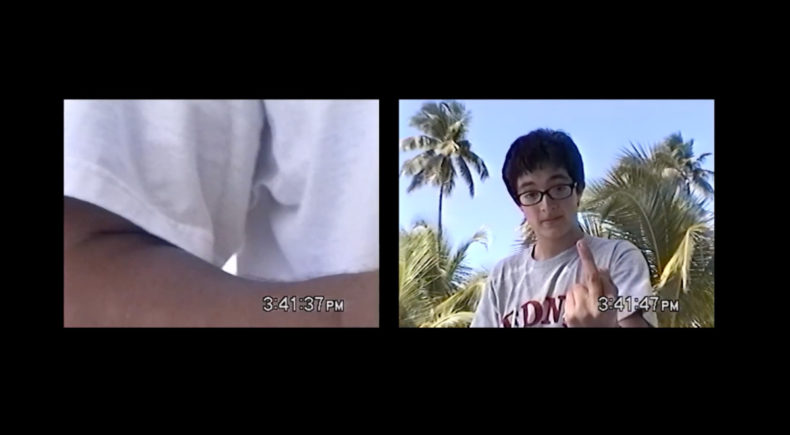 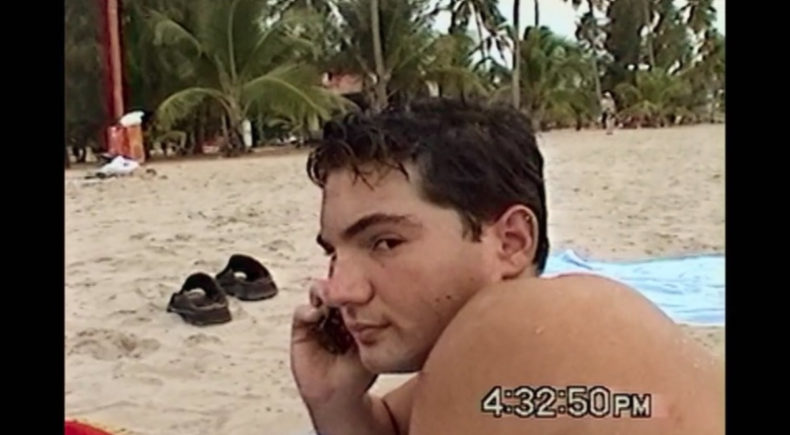 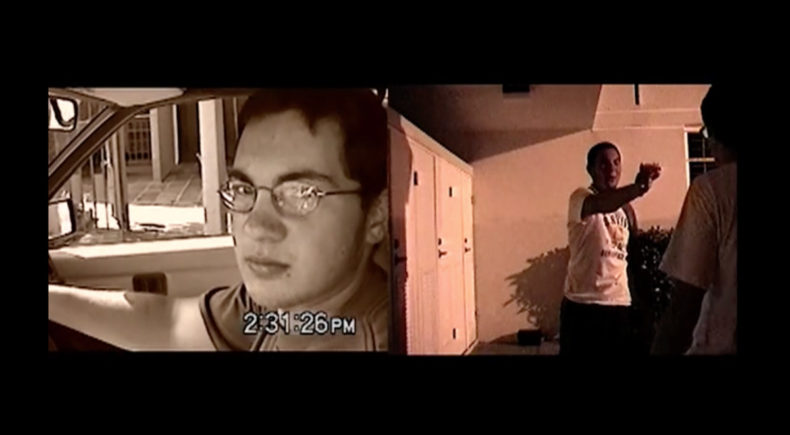 A father reflects on his strict upbringing in early 1960’s Puerto Rico, as Hi8 videos - filmed by his son - reveal his son's fascination with violence during his carefree, playful youth.