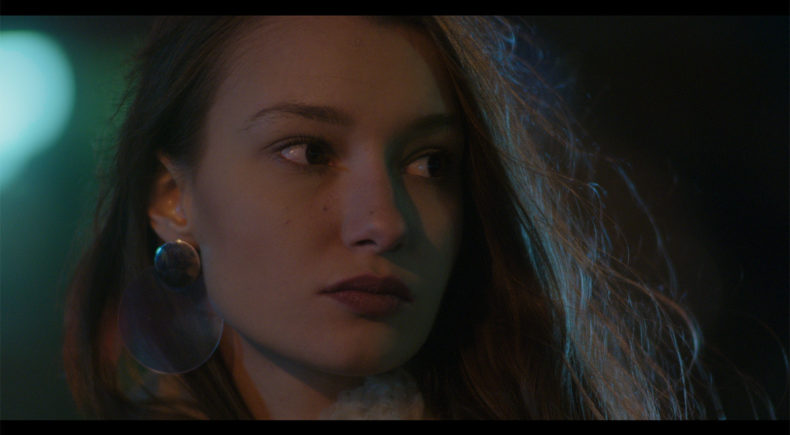 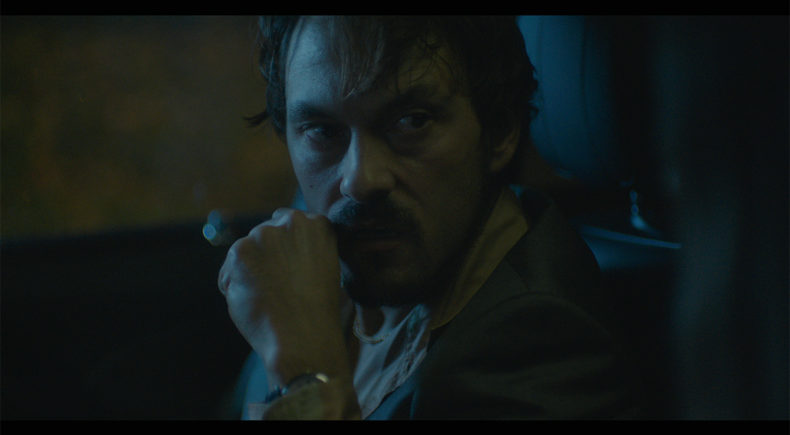 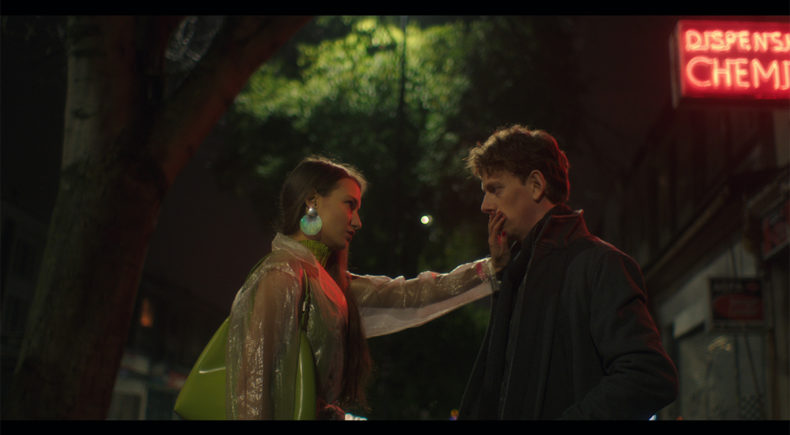 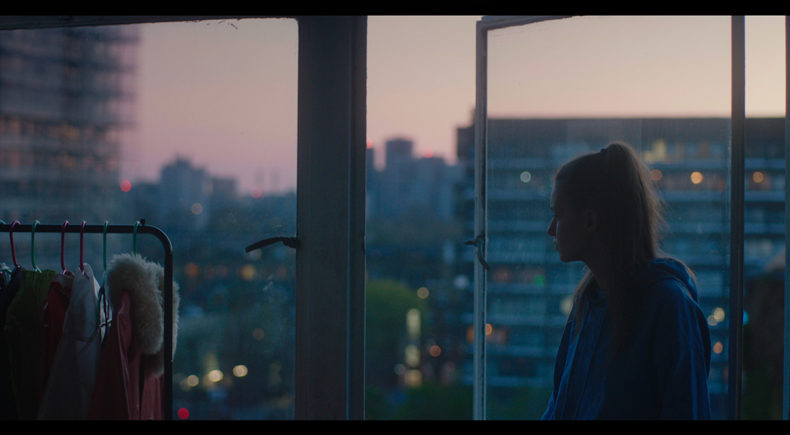 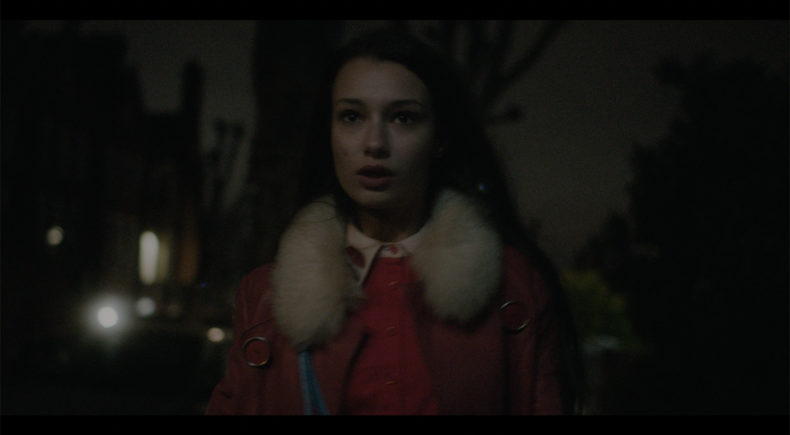 So Far So Good

Recent immigrant Elena is hired by a small-time gangster to honeytrap a juror during a trial. When she finds herself falling for her target, she must decide whether or not to go through with the job.

Maria is a half Russian, half Polish writer-director from London. She spent most of her time as a literature undergrad acting in, writing, and directing plays, before getting a Serious Job with a film producer, developing stories for film and TV. Her first short film A Little Death - about an undead sexual predator in a 21-year old girl’s body - is currently at a number of international film festivals, and is the basis for her first feature - a horror romance set in Cancún, Mexico.

I’ve always loved the quote from Jean Renoir that goes: "the awful thing about life is this: everyone has their reasons.” The idea for So Far So Good originally came from something I heard from a lawyer about a really elaborate honeytrap scam that sounded way more like a movie plot than something that could actually happen in real life. In fact, it was so far-fetched that I decided to take it down a notch, distilling the story down to something smaller, with three characters who all want something from each other, but there’s no way all three can come out on top. Though there’s a heroine and a villain in the film, I wanted each character to "have their reasons” - to feel real and relatable.

As a half-Russian, half-Polish filmmaker, my interests have often led me to stories and characters from Eastern Europe and ex-Soviet Bloc countries. As a London-born filmmaker, I’ve always been amazed how few London stories - specifically about "foreigners” - are made into films. There are now more Eastern Europeans living in London than any other immigrant group, yet for some reason they’re always absent from our screens.

As a female filmmaker - and one very interested in the tropes of genre films, especially noir - I’ve always wanted to write a story from the perspective of the femme fatale, ever screwing the noble (and always male) lead over. What would it actually be like to be in the position of Eve Marie Saint’s character in North By Northwest, or Faye Dunaway in Chinatown?

There are serious explorations of belonging, identity and gender in this film, but I also wanted it to be a piece of entertainment. I recently read a review that praised a British film for being "a clear-eyed, unsentimental study of immigrant life”. But why does an immigrant story have to be po-faced? Why can’t it be treated with the same irony and humour as a film about a non-immigrant? I want to make films in which a characters’ authenticity isn’t reliant on them being noble and downtrodden; films where serious themes, and exciting, cinematic narratives aren’t mutually exclusive.