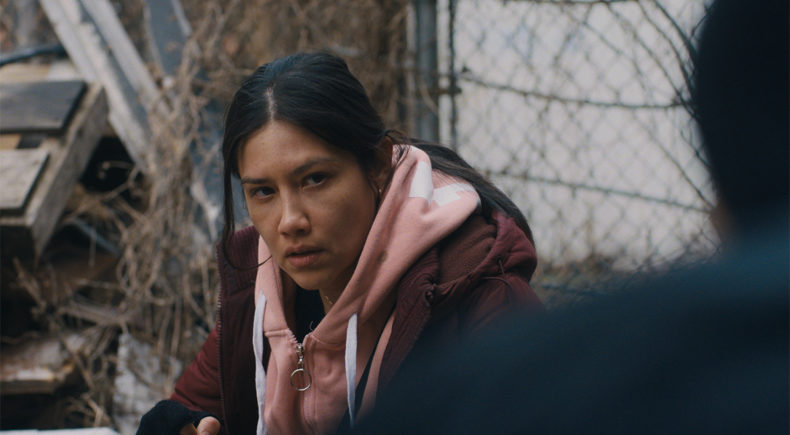 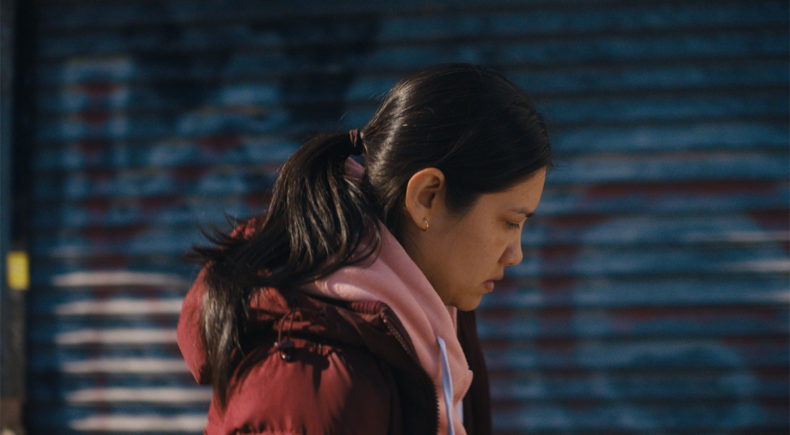 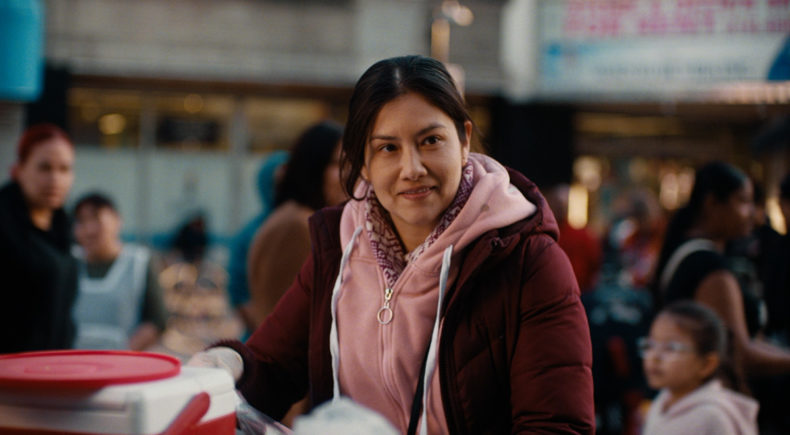 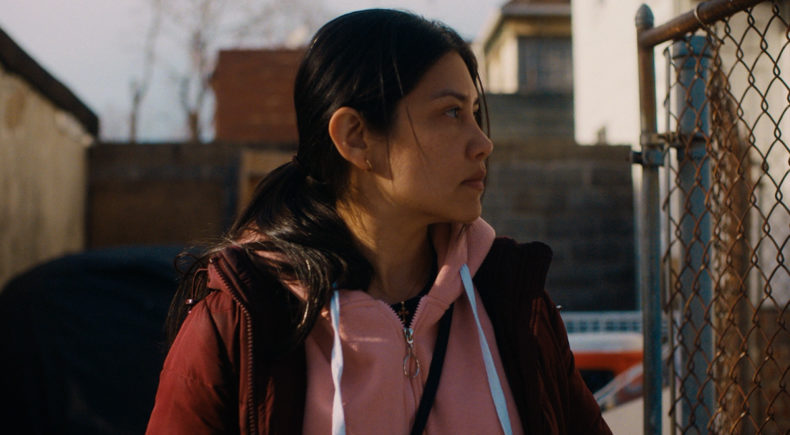 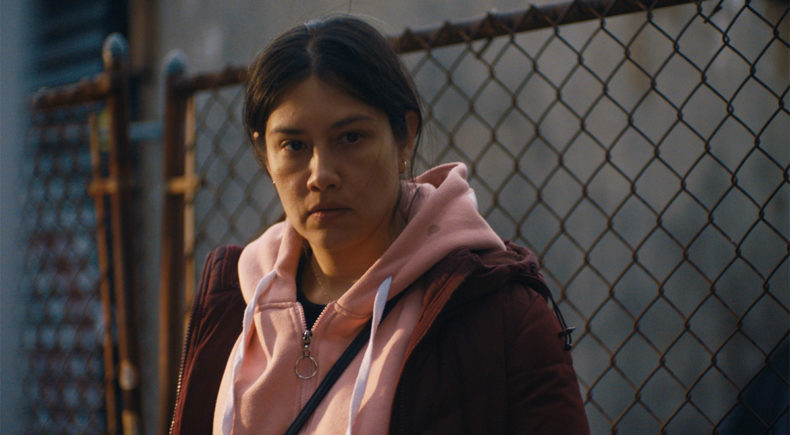 Nelly lives alone with her elderly father. The only way she makes ends meet is by working as a street vendor from dawn to dusk. She has learned not to trust anyone until one day she is forced to take a leap of faith or be resigned in her position forever.

Zahida Pirani is a writer/director based in Los Angeles and New York City. She is the recipient of the 2021 Princess Grace Award in Film. Her short film, EL CARRITO, was an official selection of AFI FEST 2021 and SXSW 2022. Before becoming a filmmaker, she worked as a community organizer and was the director of a grassroots nonprofit organization in New York. She is currently pursuing an MFA in Film Directing at UCLA.

In this film, I want to subvert the concept of the American Dream, take it down to its rawest form and place it firmly in today's culture. Nelly’s isolated daily existence shows how unattainable the American Dream can be for people like her. It also influences her view that the world is a competitive, ruthless place where no one can be trusted. With the help of the other vendors, she discovers a new way of seeing the people and world around her. In the communities where I grew up, supporting one another was the only way one could thrive. While this film is about the struggles of an immigrant woman street vendor, it is also a more universal story about discovering human connection in what sometimes can feel like a harsh, dehumanizing world.

With this story, I also bring a real, complex woman of color character to the screen who is unapologetically flawed. Nelly is based on the many strong, low-income immigrant women I’ve known throughout my life. Like them, Nelly’s circumstances are difficult, but she is not a victim and instead exercises agency in her life.

We shot this film in my neighborhood and the surrounding areas in Queens, New York which represent some of the most vibrant immigrant communities in the city. It was important to me to include local community members in the making of this film. We partnered with street vendors who worked as creative consultants both in pre-production and production. The film is shot entirely on location thanks to residents who welcomed us into their homes and businesses. Half of the crew and many of the non-professional actors came from the local neighborhoods. Part of my intention for this film was to bring viewers into a world they wouldn’t otherwise have the chance to experience and to capture the spirit of my community on screen.