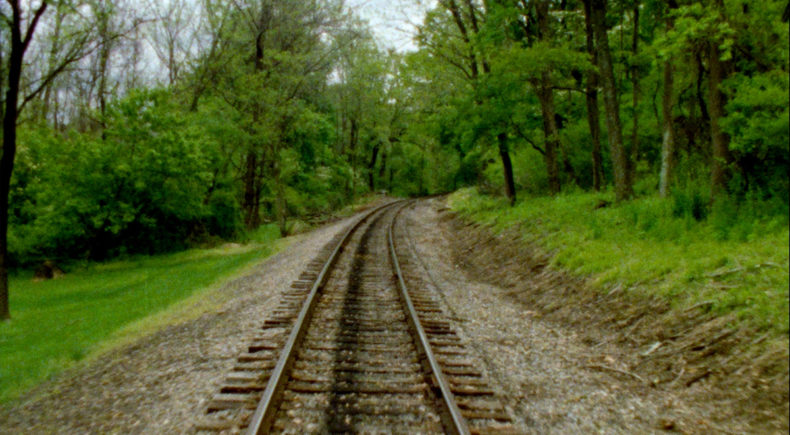 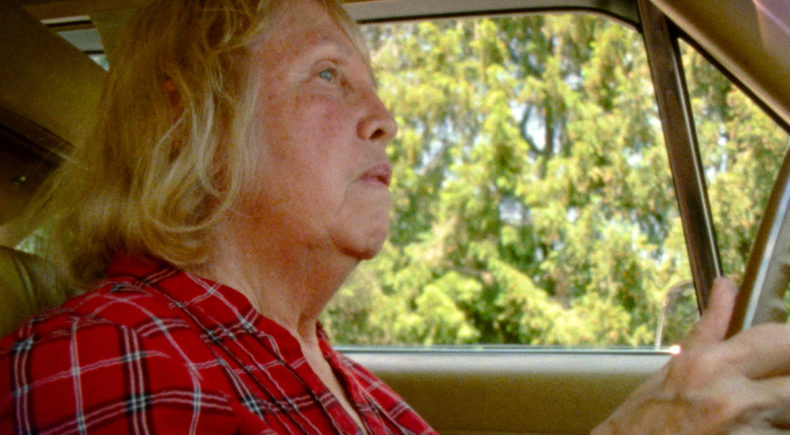 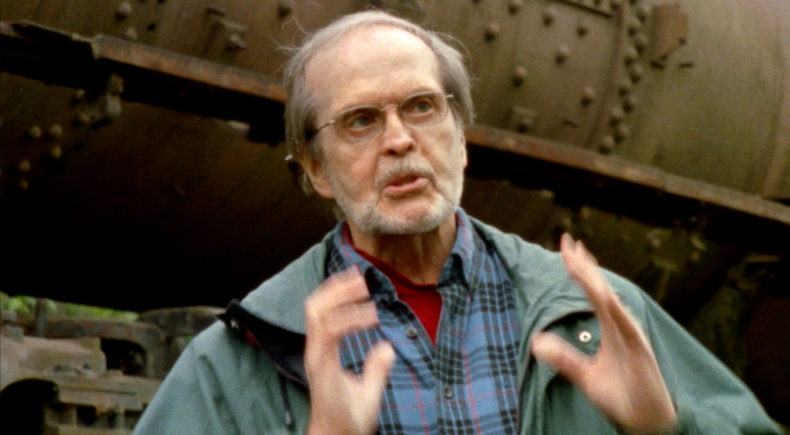 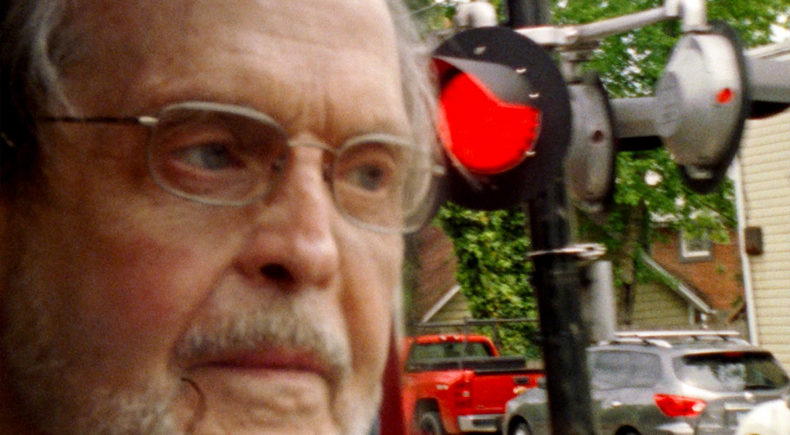 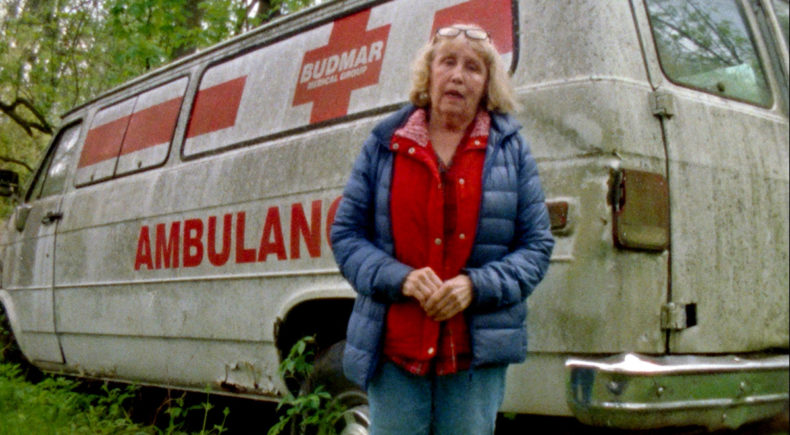 50 years ago Jack and Betty were hit by a train and survived. This is their story.

While on a trip to Cape May New Jersey in 1971, Jack and Betty survived an accident that not many other humans have...they were hit by a train. Not only did they survive, but their 4-year-old son, infant daughter, and elderly Mother survived the crash as well. 50 years later, they return to the scene of the accident to recount their conflicting memories.

James Gannon was born the year E.T. and The Thing came out... it was a hell of a year for alien movies. He now lives in Brooklyn, NY, where he freelance directs, shoots, and makes films whenever he gets a chance. He wishes he was a little bit taller.