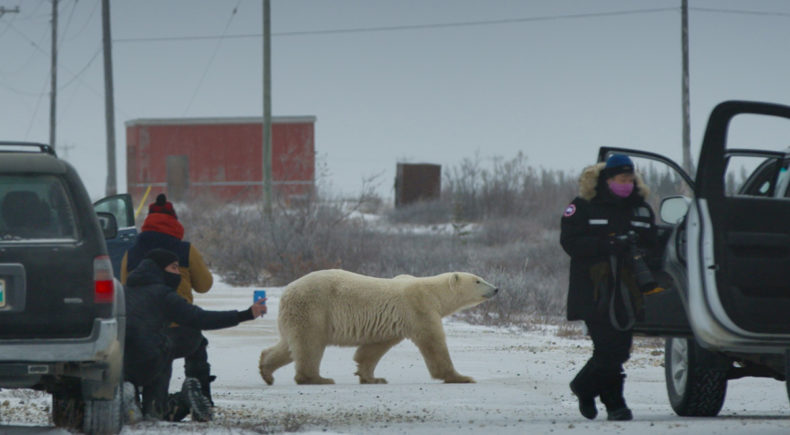 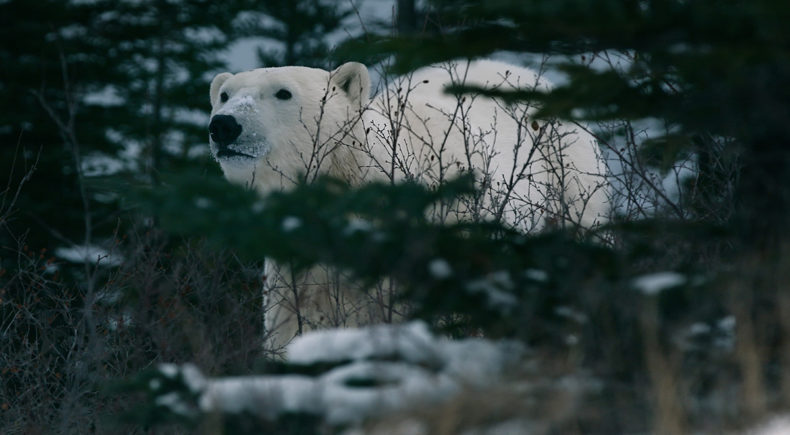 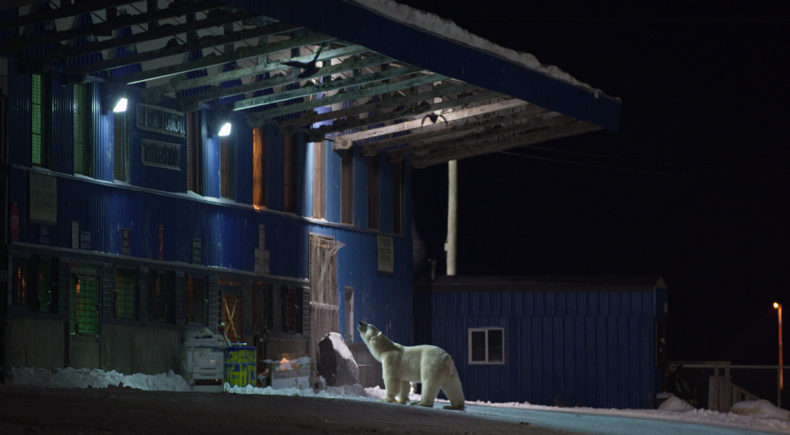 Churchill, Manitoba, is famous as an international destination for photographing polar bears. We’ve seen the majestic images and classic wildlife series captured here - but what do these bears see of us? Through a shift in perspective, Nuisance Bear reveals an obstacle course of tourist paparazzi and wildlife officers whom bears must navigate during their annual migration.

Jack Weisman - Jack is an award-winning director, cinematographer, and producer whose work has screened at major film festivals including TIFF, Sundance, SXSW, IDFA, True/False, and Hot Docs. Jack is a co-founder of the US Canadian production company Documist and an Executive Producer for The Territory (Audience Award, Special Jury Award, Sundance 2022). He has a BFA in Film Production from York University (2015). Jack is passionate about inclusive approaches to storytelling that connect with the natural world. The short documentary Nuisance Bear (Canadian Screen Awards Nominee for Best Short Documentary 2022, Honorable Mention: Best Canadian Short Film, TIFF 2021) is his directorial debut.

Gabriela Osio Vanden - Gabriela is an award-winning Venezuelan Canadian cinematographer based in Toronto. She brings a background in painting and dance to her images which have premiered at major festivals including TIFF, Camerimage. SXSW, IDFA. and True/False. Her thesis film Rambler was awarded an internship with Phedon Papamichael ASC GSC who she shadowed on Alexander Payne’s Downsizing. Gabriela has a BFA in Film Production from York University. The short documentary Nuisance Bear (Canadian Screen Awards Nominee for Best Short Documentary 2022, Honorable Mention: Best Canadian Short Film, TIFF 2021) is her directorial debut.

In 2015 we went to Churchill, Manitoba to shoot 'White Circus', a student film about polar bears. We were bewildered by the carnival-like atmosphere with photographers and tourists jockeying to see polar bears up close, while conservation officials walked a tightrope seeking to create distance between humans and wildlife.

The experience made a lasting impression as we scrambled to make sense of it all. Growing up watching shows like 'Planet Earth', we didn’t question their veracity. After visiting Churchill, our experience on the ground no longer matched what those programs showed us and we began to examine our preconceived notions of how wildlife is documented.

We continued visiting the North every year, and we began to understand how many complex stories are being omitted, or refracted to suit a pre-formed narrative. As working cinematographers documenting an experience, we ask ourselves, what does it mean to point a camera? What is our relationship to power as an observer? The more time we spent there, the more strongly we wanted to produce something that is an honest depiction of everyday reality.

To tell complicated human stories authentically takes time, commitment, and trust, especially as Southern filmmakers, so we began to think of this as a longer-term project. We see 'Nuisance Bear' as the first in a series of vignettes about the interplay between humans and polar bears, and an initial step towards a feature documentary.

'Nuisance Bear’ is a compilation of moments not traditionally seen as valuable by wildlife photographers and television producers. Our film adheres to a muted aesthetic; stripped to essentials without interviews, voice-over, or music, with the goal of remaining close to the bear. The film is a reminder that animals communicate deep emotional complexity without the use of a full orchestra and omniscient narrator.

Climate change is no longer an abstract idea. Its consequences are unfolding in real-time. Polar bears are currently adapting to what we impose on them. We hope this film asks audiences to consider the ways in which we interact with wildlife and if these relationships are sustainable.