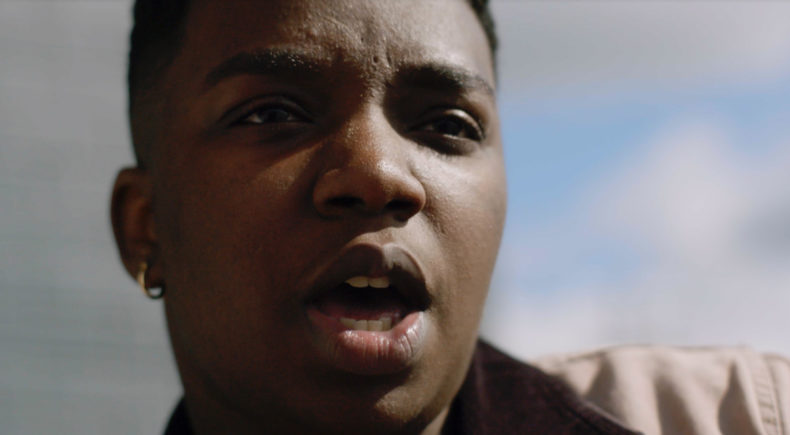 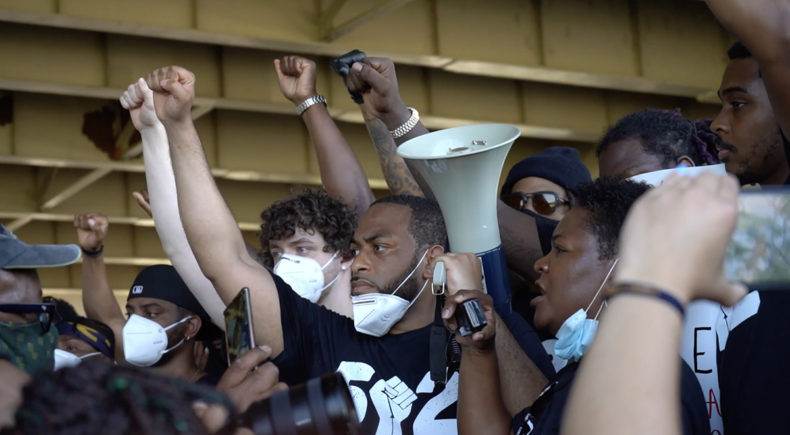 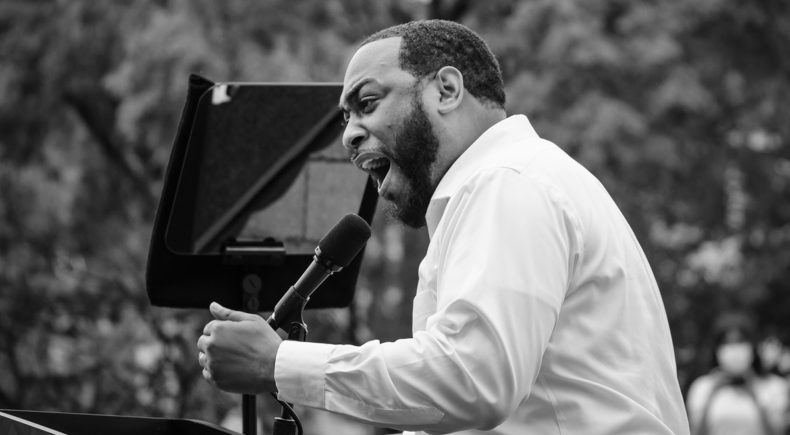 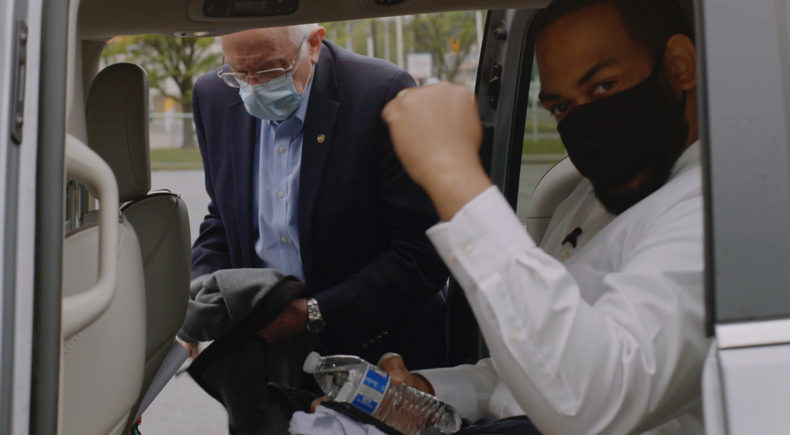 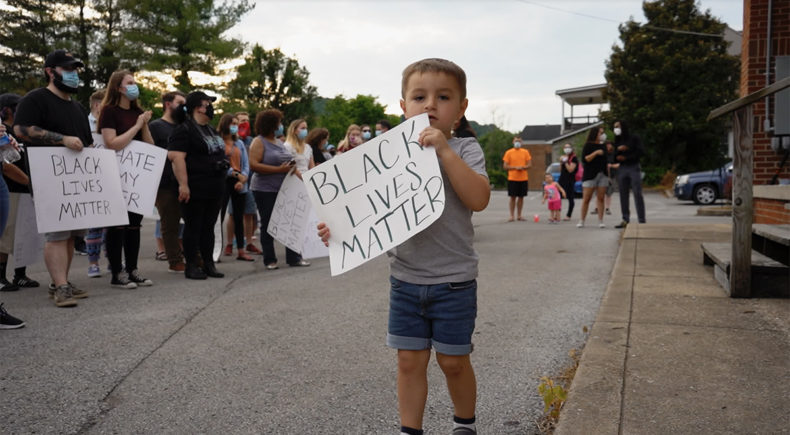 From the Hood to the Holler

Charles Booker rode to the brink of one of the biggest upsets in political history. The documentary follows his campaign across Kentucky from the most urban to the most rural settings. Booker and his team rewrite the campaign playbook. They lean into the charge that average Kentuckians have common bonds, a unifying day-to-day struggle. That struggle is color blind. Booker fights to represent Kentuckians that feel invisible. His message is simple whether you are from the city "Hood,” or the Appalachian "Holler,” you are not invisible.

Pat McGee is an award-winning showrunner and director of both film and television. Currently Pat is executive producing and directing a limited documentary series about the Former Latter Day Saints. Told through the lens of the 65th wife of the polygamist sect’s leader, Warren Jeffs, the three part series is scheduled for release in fall of 2022.

In 2018, Vice TV launched the original Pat McGee produced and directed series Dopesick Nation, a 10 part documentary series about the opioid epidemic in Florida. In 2017, Pat created and produced 24 to Life for A&E Networks. 24 to Life was the highest rated unscripted show on Lifetime Movie Network for 2016 and subsequently was awarded a second season.

In 2020/21, Pat had the privilege of executive producing and showrunning Discovery Network's CAL FIRE. Pat and his teams underwent special red flag training that allowed them to embed with one of the largest and most active firefighting agencies in the country. The limited six-part series documented California's worst fire season on record.

In early 2020, Pat McGee directed and produced the feature documentary Bernie Blackout for Vice TV. The documentary chronicled the behind-the-scenes marriage of politics and media during the Bernie Sanders 2020 presidential campaign. Pat followed up Bernie Blackout with a feature on Charles Booker of Kentucky, one of the rising stars of the progressive political movement. Scheduled to be released in fall 2022, Deadline's Peter White writes, "it has echoes of the Bill Clinton doc The War Room and the AOC film Knock Down the House."

Other documentary feature credits include The Deported featuring Rosario Dawson, for which Pat received the 2019 Flickers' International Humanitarian Award. In 2020, he was named "Best Director" at the Catalina Film Festival. The Deported trailer alone has garnered over 38 million views, adding to a politically charged debate.

We're honored to assist in telling Charles Booker's story. His "From the Hood to the Holler" movement is inspiring. We do not take opportunities like this for granite. We can't wait for the world to see this film!