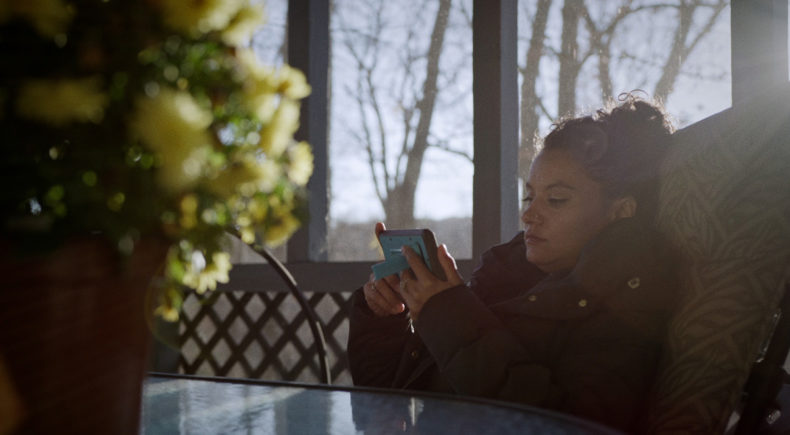 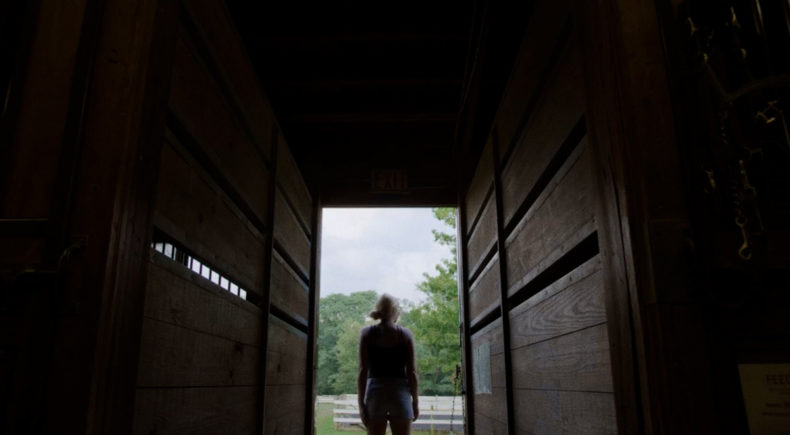 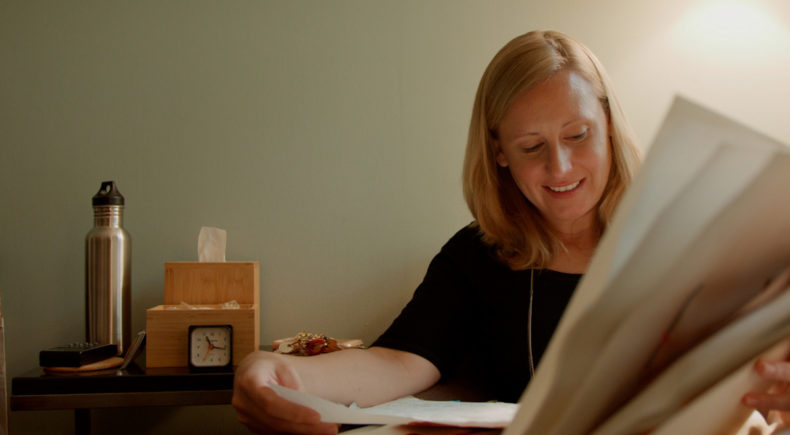 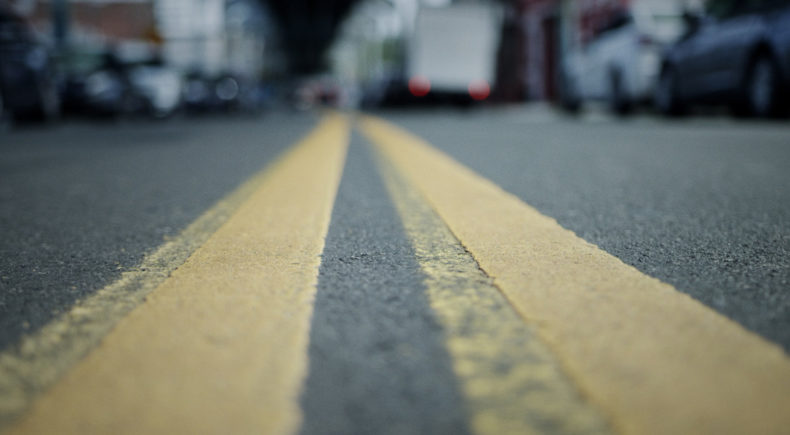 HOPE, Stories of Survival was the first full length documentary that The Salvation Army has produced. Joe Pritchard, the director of this film, has spent more than a decade as the director with this organization directing short films with the support of his amazing team. They have traveled throughout the northeast United States as well as the world capturing the life changing stories of individuals impacted by the work of The Salvation Army. Starting in 2018, he directed his first full length documentary film with this team, HOPE:Stories of Survival (2021), focusing on the hardships and triumphs of those caught in Human Trafficking situations.