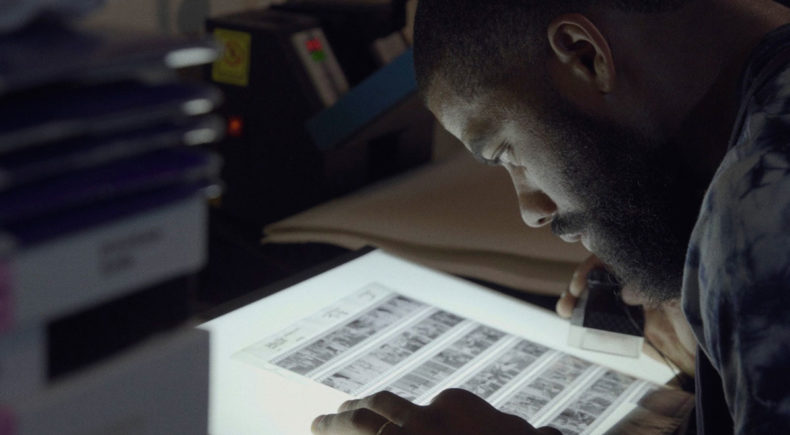 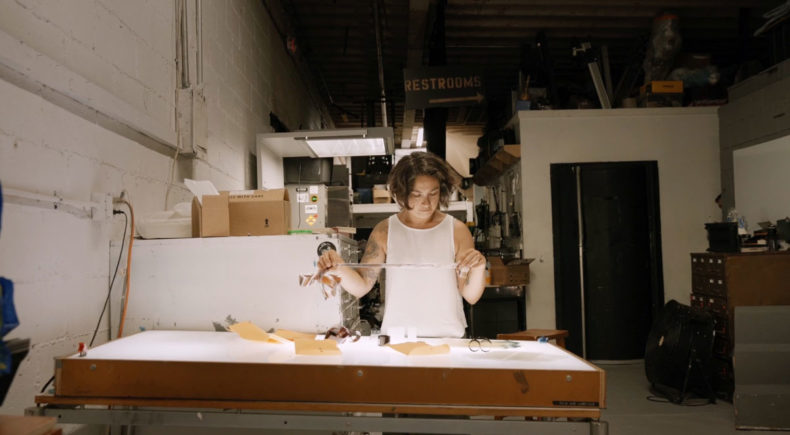 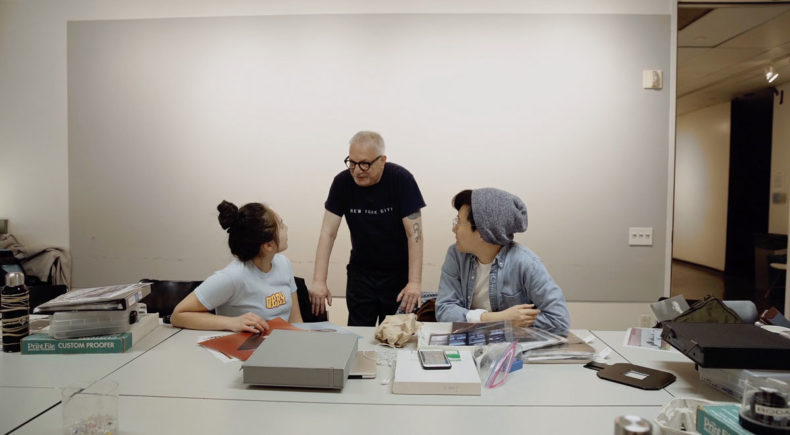 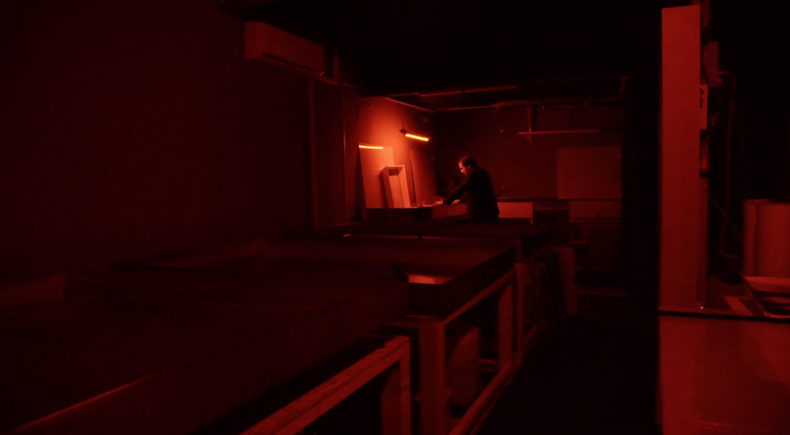 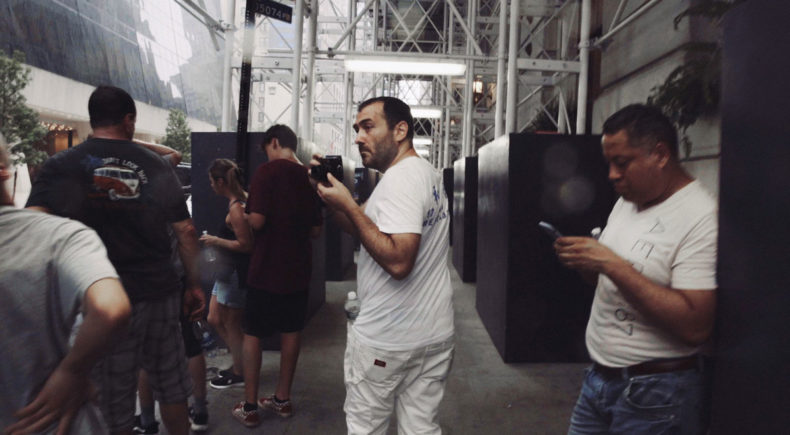 Whether it is a fashion house seeking out "new” creative or an amateur perusing eBay, analog film photography has piqued the interest (and search history) of people everywhere.

Is this resurgence a backlash against digital photography? Or simply put, is it a trend perpetuated by our desire for authenticity in an increasingly inauthentic world?

GRAIN is a documentary that explores the stories of those committed to using analog film in modern day photography.

Alex Contell - After completing his Masters in Communication and Media Studies at CEU-University of Valencia, Spain, he moves to New York to expand his career as a photographer and filmmaker.

While freelancing for numerous brands and magazines he spends his free time collaborating with other artists and developing his own personal projects.
In 2016 holds his first solo show called 'don’t think twice' where he reflects on the important relationship between the act of photographing and the editing process in street photography.

In 2021, as a culmination of four years of production, the documentary he co-directs, GRAIN, premieres in New York City as part of DOC NYC Film Festival.

Tommaso Sacconi - Diploma from Roberto Rossellini's Institute in Cinematography, Degree in Architectural Science at Sapienza University of Rome and Master of International Cooperation in Barcelona.
After his studies he moves to Egypt collaborating with an NGO and then to New York where he currently lives and works as a photographer and filmmaker.
His main personal project is a conceptual research focusing on existential themes such as memory and identity through the photographic medium.

In 2016 he releases 'LITE FEET / Starting Point' his first short documentary. In 2021, after four years in the making, the documentary he co-directs, GRAIN, premieres in New York City as part of DOC NYC Festival.

After having spent so much money and time photographing in analog ourselves we began to question why. Why were we making the choice of going for the harder and most expensive way of photographing? Why were we choosing to use an older technology and ditch the benefits of digital. Were we really disregarding those benefits? Doesn't it all end up on Instagram anyways?

As we entertained these ideas in our head we realized that it didn't really matter what two random guys thought about it, we wanted to understand the bigger picture. If we were interested in understanding this, more people had to be as well. The perfect pretext for making a movie about something.

We started gathering different points of views from relevant photographers and institutions and went for a combination of cinéma vérité and cinematic shots to capture the attention of the viewer while showing the ins and outs of this multifaceted practice in real world scenarios.