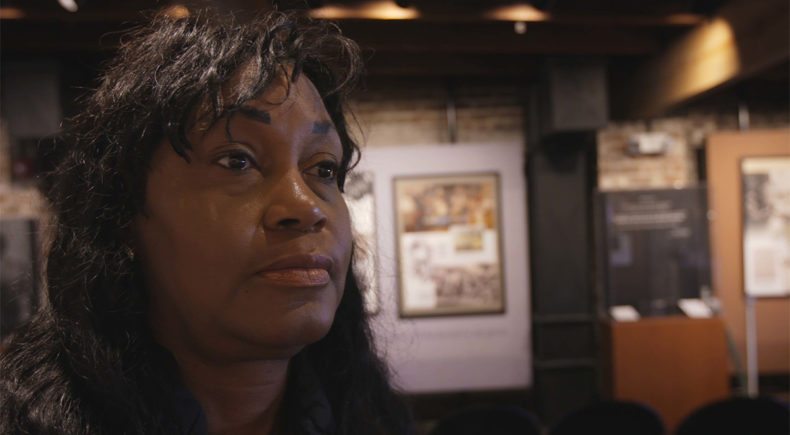 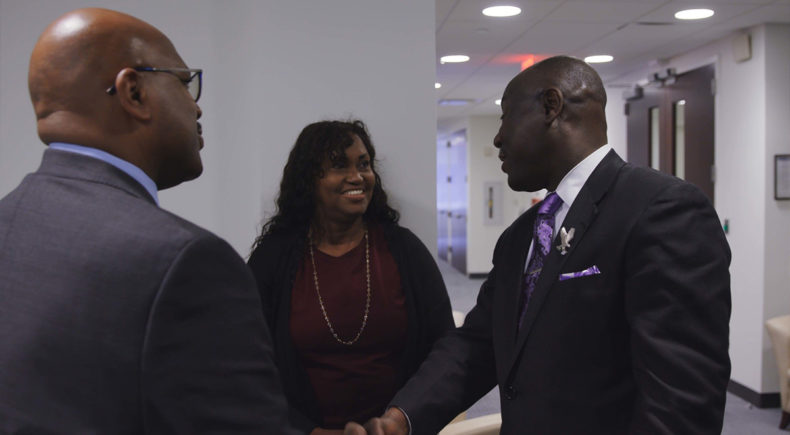 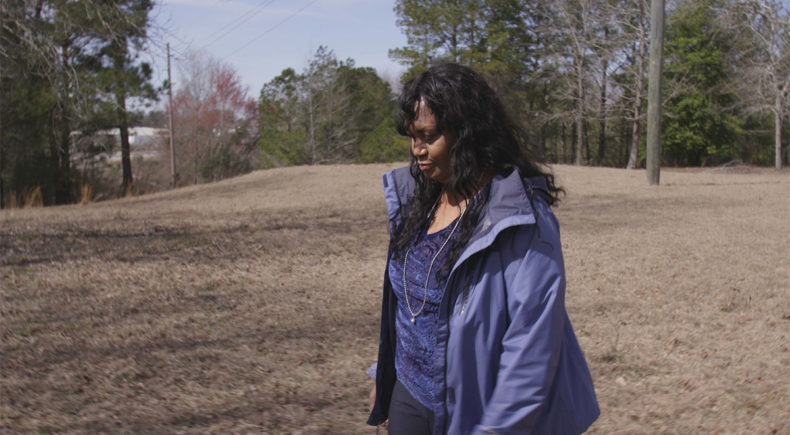 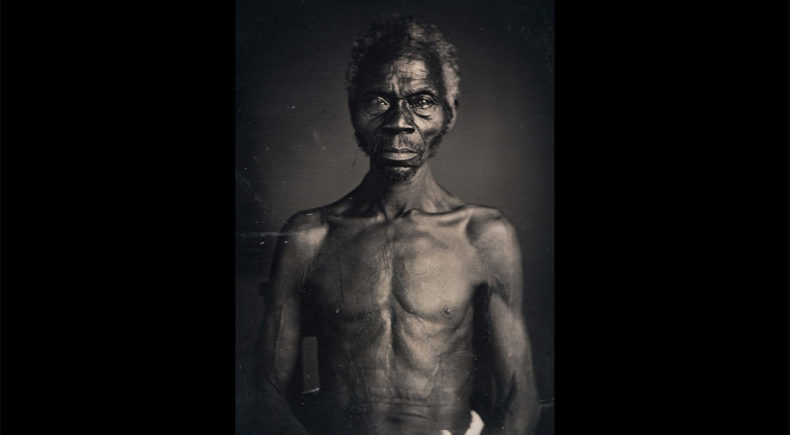 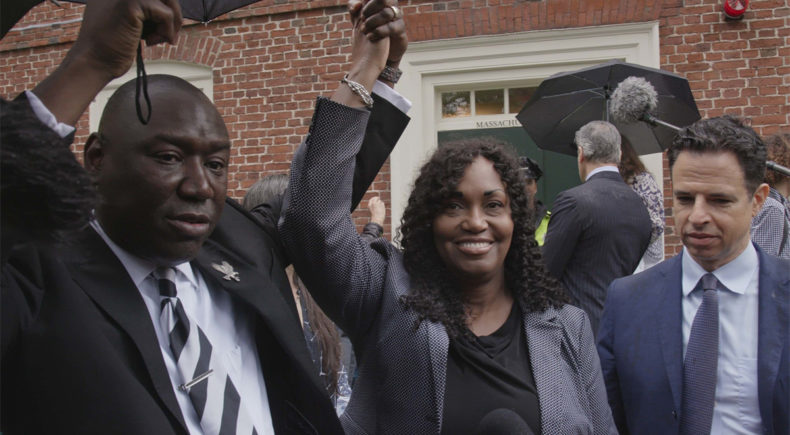 FREE RENTY tells the story of Tamara Lanier, an African American woman determined to force Harvard University to cede possession of daguerreotypes of her great-great-great grandfather, an enslaved man named Renty. The daguerreotypes were commissioned in 1850 by a Harvard professor to "prove" the superiority of the white race. The images remain emblematic of America’s failure to acknowledge the cruelty of slavery, the racist science that supported it and the white supremacy that continues to infect our society today. The film focuses on Lanier and tracks her lawsuit against Harvard, and features attorney Benjamin Crump, author Ta-Nehisi Coates and scholars Ariella Azoulay and Tina Campt.

David Grubin is a director, writer, producer, and cinematographer who has produced films that range across history, art, poetry, and science, winning every award in the field of documentary television, including two Alfred I. Dupont awards, three George Foster Peabody prizes, five Writer's Guild prizes, and ten Emmys.

His biographies for the PBS series American Experience - Abraham and Mary Lincoln: A House Divided; LBJ; Truman; TR: The Story of Theodore Roosevelt; and FDR - set the standard for television biography. His five-part series for PBS - Healing And The Mind with Bill Moyers - has won many awards, and the companion book, for which he was executive editor, rose to number one on The New York Times Best Sellers list, remaining on the list for 32 weeks.

Grubin has received a Guggenheim Fellowship, has been a Montgomery Fellow at Dartmouth College, and is the recipient of an honorary doctorate from his alma mater, Hamilton College. A former chairman of the board of directors of The Film Forum, he is currently a member of the Society of American Historians, and sits on the board at Poets House. Grubin has taught documentary film producing in Columbia University's Graduate Film Program, and has lectured on filmmaking across the country.

In Free Renty: Lanier v. Harvard, Tamara Lanier takes on Harvard University, the oldest, wealthiest, most prestigious university in the United States, to claim her heritage: daguerreotypes in Harvard's possession of an enslaved man named Renty, whom her research shows is her great-great-great grandfather. For three years I followed the ups and downs of Tammy’s quest, my admiration for her tenacity deepening as she articulates the stakes in her struggle, her personal narrative mirroring the racial issues roiling the country in this painful moment of our history. As her reflections on her personal mission deepen with the challenges of the lawsuit, I was able to keep expanding the scope and meaning of the film, always keeping her extraordinarily patient brand of activism front and center.

Beginning with its festival run, I believe Free Renty will have a long life in a variety of venues - museums and exhibition spaces, law schools and legal organizations, colleges and universities - inspiring conversations about white supremacy, institutional racism, the legacy of slavery, and reparations. We are keen to get Free Renty out to enthusiastic and discerning festival audiences first but, after that, we are casting a wide net: MIT, Yale, Brown, and UCLA Law School have already requested screenings.