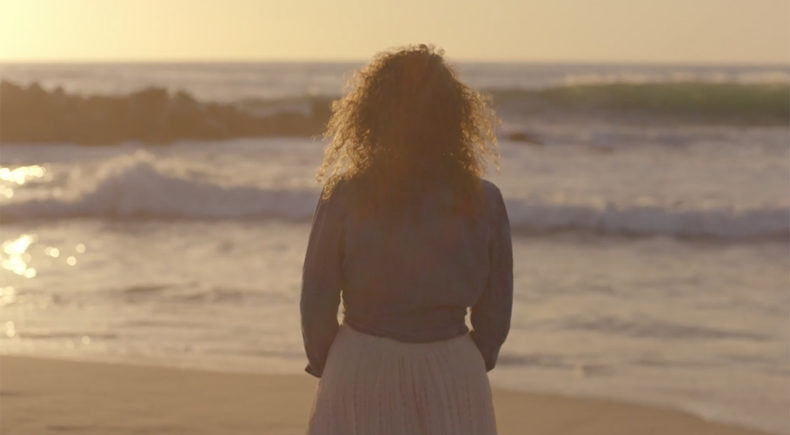 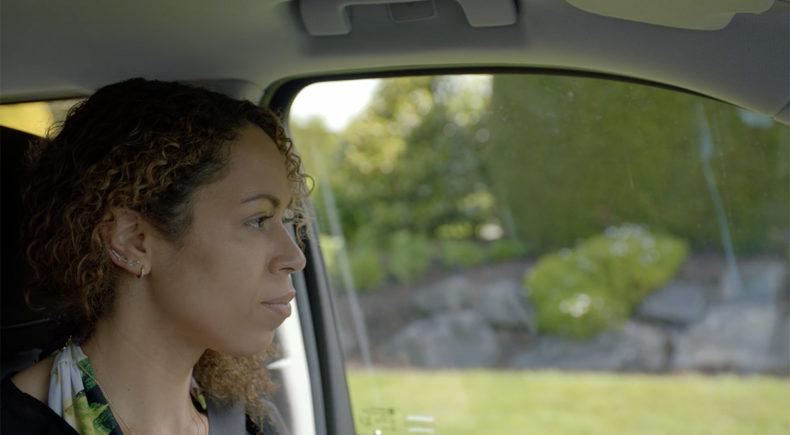 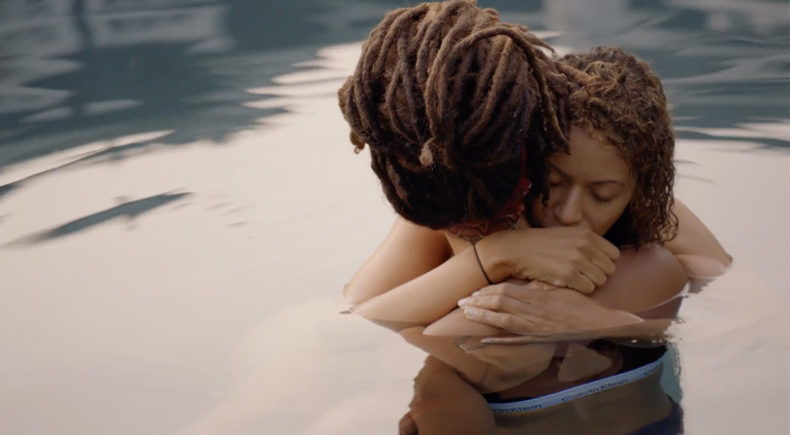 Drowning In Silence is an intimate and brave directorial debut from Chezik Tsunoda, documenting her quest for answers and personal journey of healing in the midst of the tragedy. After Chezik’s three-year-old son Yori drowns, she is confronted with the silent epidemic of childhood drowning. She investigates why there is so little information about the number one cause of death is children under four. Through her investigation, she meets and follows families that have experienced similar devastation from childhood drowning. As Chezik bonds with other parents fighting for change, we see her film is just as much about seeking solace as it is finding solutions.

The documentary delves into the history of childhood drowning and the lack of access black and brown children have to swimming and swim lessons, as they are five times more likely to drown than white children. We explore how this disparity can be traced all the way back to slavery and continued through Jim Crow, which has present day impact. From pediatricians to advocates for local and federal water safety, the discussion considers what we can do to shift the pendulum and fight against childhood drowning and create more racial equity in water safety.

This raw depiction of loss, perseverance, and community shows how pain can be turned into purpose and truly effect change.

Chezik is a director and producer whose work has spanned television, film and advertising. She was able to learn the ropes of production at MTV News and Docs and carried her knowledge into developing docuseries at VH1. She addresses everyday themes such as race, grief, marriage, and death with a unique lens that gives viewers a rare perspective. She produced, directed, and starred in her first feature documentary, Drowning in Silence, about the grief she faced after the death of her son.

I was compelled to make Drowning in Silence after my three-year-old son Yori drowned. While I understand as a parent, I need to be safe around the water, I had no idea it was the number one reason he could die at this age. Drowning in Silence documents part of my healing journey as well as other parents who have lost children to drowning. There is guilt, shame, and embarrassment associated with your child drowning and talking about it is incredibly painful. However, talking about it is the first step to raising awareness about this silent epidemic. The subjects of my film have all experienced similar tragedies and together we’ve created a sense of healing and support system, as we find purpose through our pain.

Beyond telling our personal stories, I’m dedicated to making a difference alongside other parents, caregivers, and health professionals who are in this fight as well. We all have the same goal to bring awareness to water safety and drowning prevention so that our story of loss is not repeated. My ultimate hope is that through film, people isolated by tragedy can feel connected and engage with their community in an uplifting way.

Another aspect of my mission behind Drowning in Silence is to create more equal access to swimming for children of color since they are at a higher risk of drowning compared to their white peers. I believe that everyone should be able to learn the lifesaving skill of swimming regardless of race or socioeconomic status.

In addition to directing Drowning in Silence, I started a non-profit organization called No More Under that brings awareness to water safety, drowning prevention, and guardian accountability. We are focused on awareness, education, and providing access as well as tools for those that cannot afford them. Our goal is to be able to provide life jackets, swim lesson scholarships, and water watcher badges to all those who request them. We are also holding space for those impacted by drowning to share their stories and feel supported. My hope is that after viewers watch the film, they are more aware and motivated to create change in their own communities to prevent drowning.