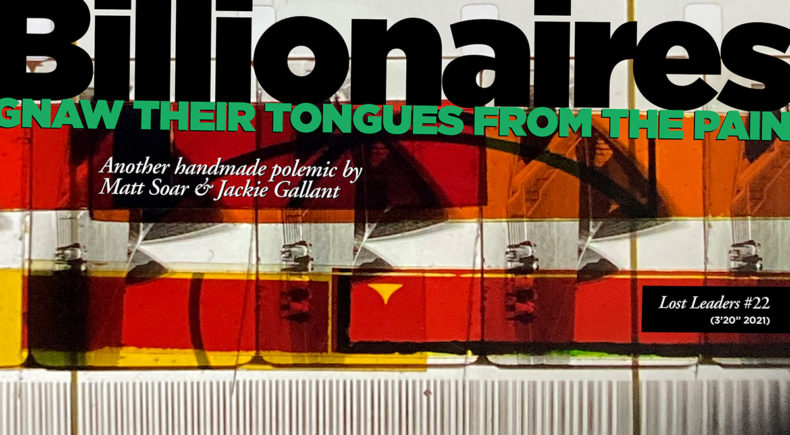 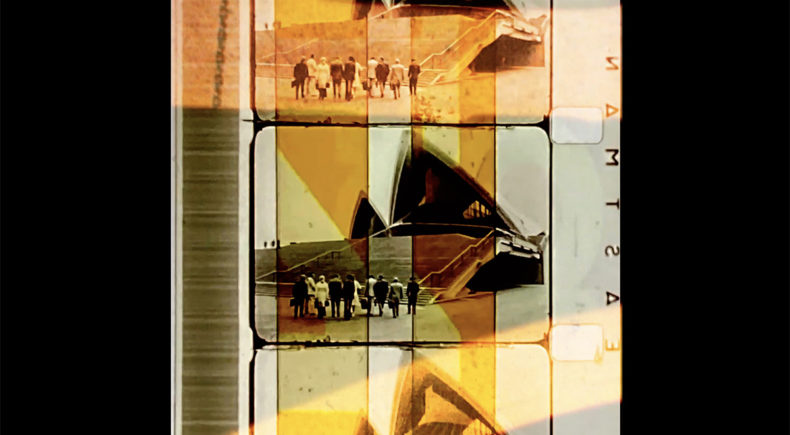 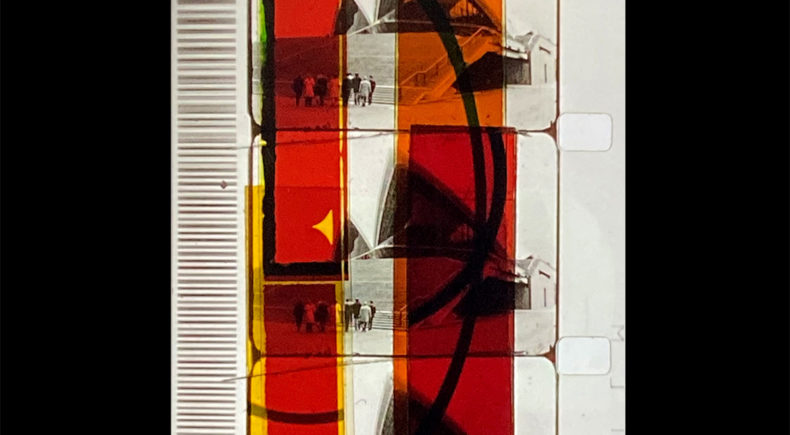 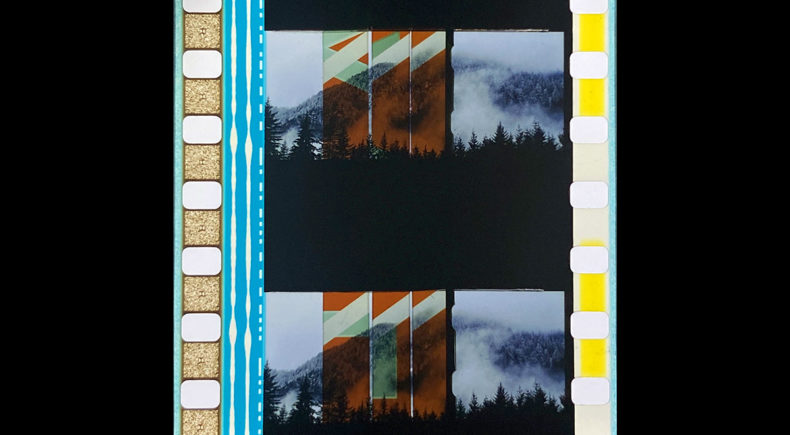 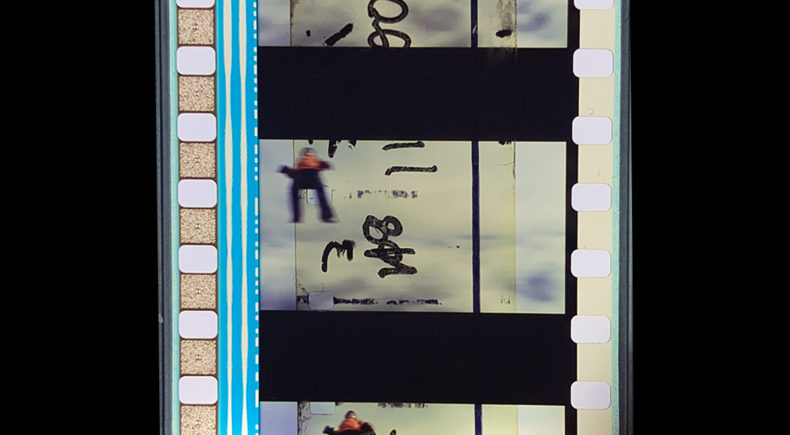 Billionaires Gnaw Their Tongues From The Pain

Billionaires Gnaw Their Tongues From The Pain aka Lost Leaders #22 (2021) is a handmade short, once again created in collaboration with sound artist Jackie Gallant, drummer for Montreal band Lesbians on Ecstasy.

The film is 'inspired’ (read: rocket-fueled) by the hideous spectacle of the richest men in the world pretending to be astronauts. It must take a fuck-ton of hubris to strut around like latterday space 'pioneers’ (Ray-Bans, leather bomber jackets, exceedingly white teeth) while the world burns. Read the room #FFS.

Billionaires... is the most recent creative outcome of Lost Leaders. For over a decade, this project has been driven by a singular fascination with film leaders and countdowns, treated as the forgotten 'metadata' of analogue film. For Soar, coming to terms with this residual technology has also involved cameraless hand-written animation, hand-woven film elements, stained glass, photomontage, and videomicroscopy. Soar's definitive introduction to the historical development of US/Canadian film leader standards appeared in the journal The Moving Image in 2016.