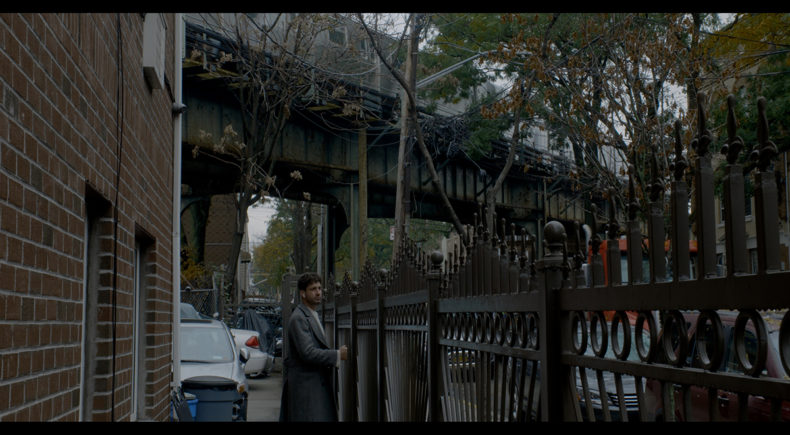 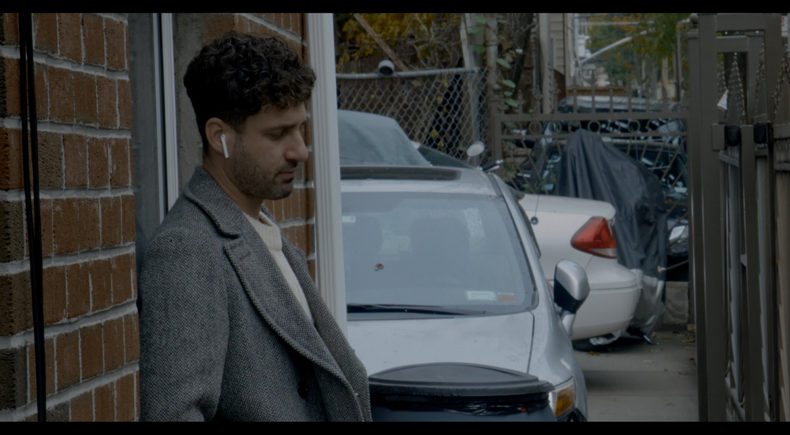 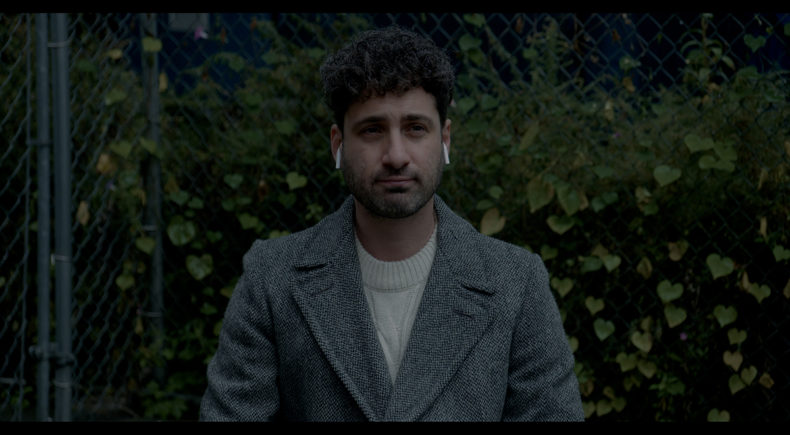 The elevated M train rumbles overhead as a young man seeks guidance from friends and family after the recent dissolution of a relationship.

David Lombroso is a filmmaker, writer, and community organizer from New York City. In addition to his award-winning work as a writer and director of short films, music videos, and commercials, David co-produced the narrative feature Like Lambs and distributed the feature doc Oriented through his impact distribution label PICTURED, ultimately selling the film to Netflix at TIFF. David is also an accomplished street & travel photographer, radio DJ, and the founder of New Cinema Club, an NYC based non-profit that works to connect filmmakers to films, screenings, resources, and each other.