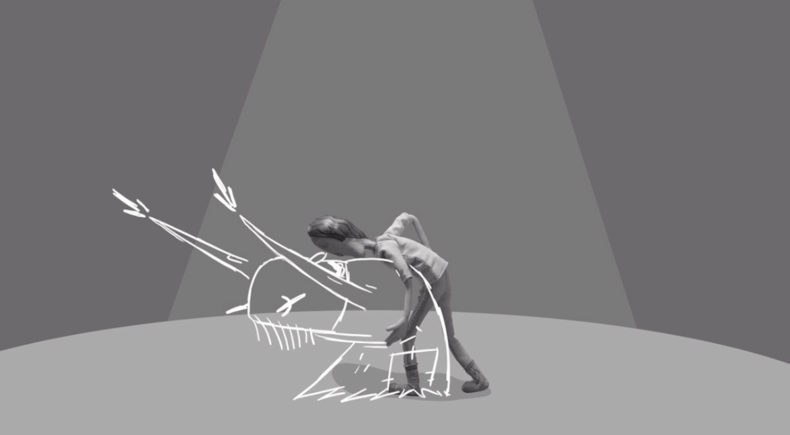 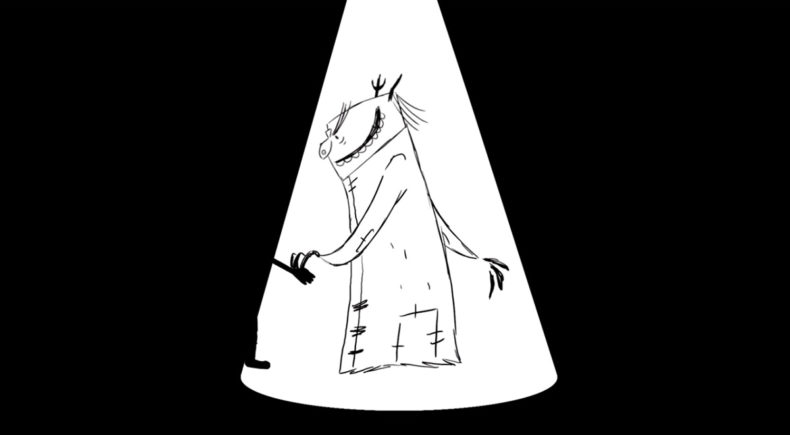 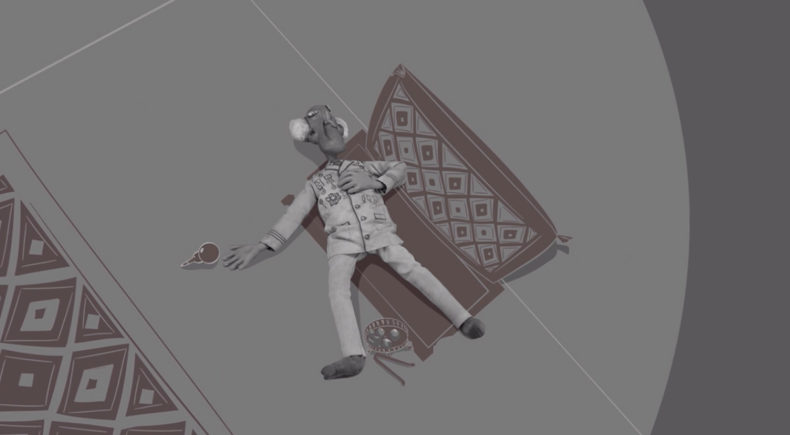 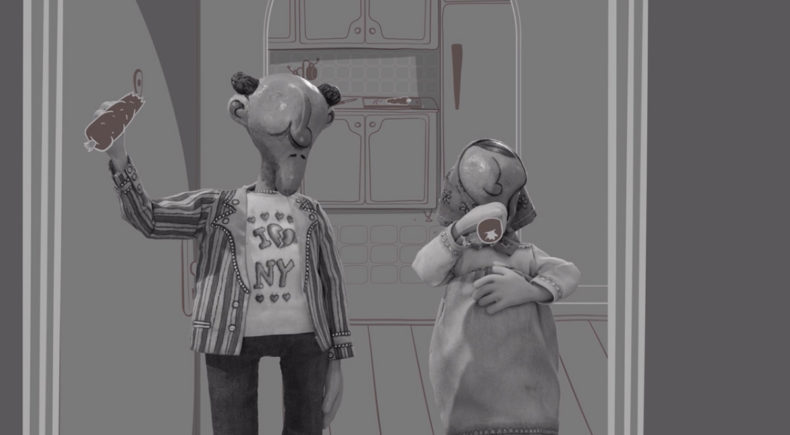 In a normal day a normal man finds an abnormal solution for his problem.

Born in 1988, Abtin Yaghmaian is an animation director based in Tehran. He graduated BA of Scenic Design from Sooreh Art University. Playing some minor roles in TV series was his first experiments two decades ago. Playing band music as a drummer was his major artistic activity for 15 years. Meanwhile he became more involved with animation and stop-motion videos and now these are his main profession. Currently he is a director of a stop-motion series broadcast on Iranian official TV.