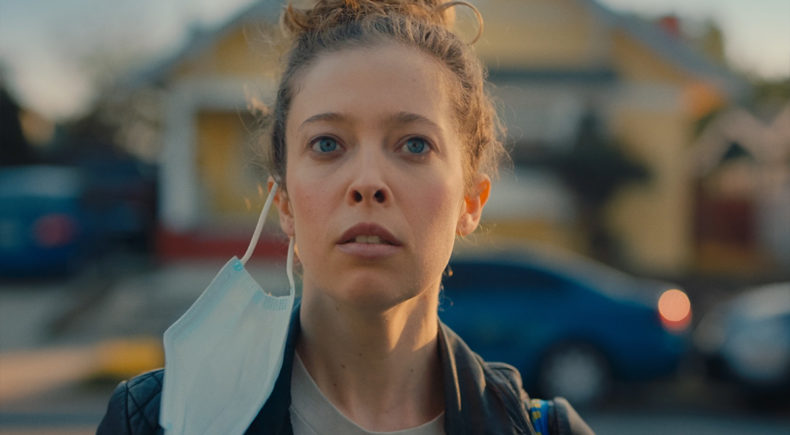 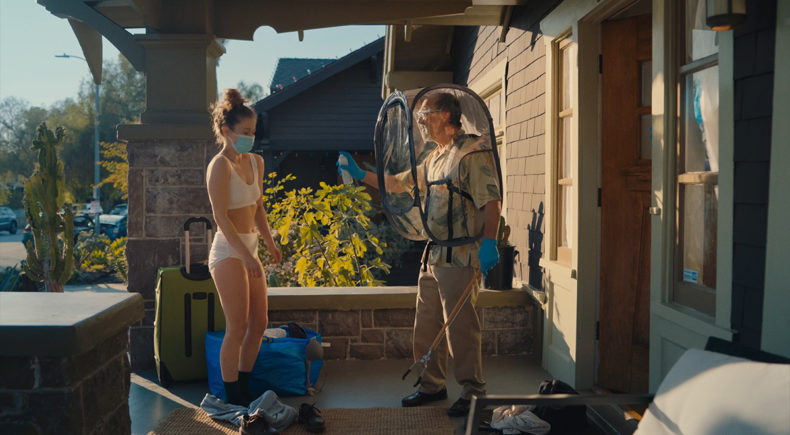 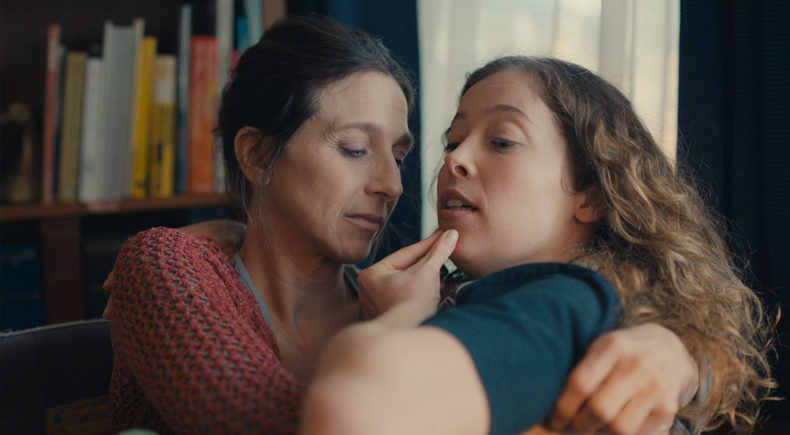 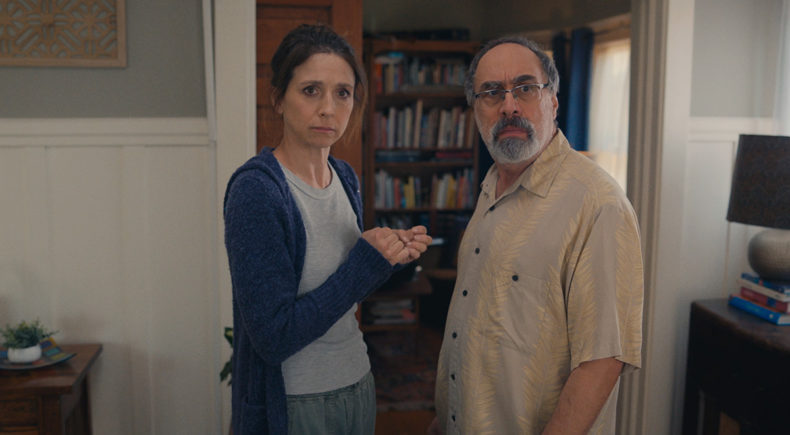 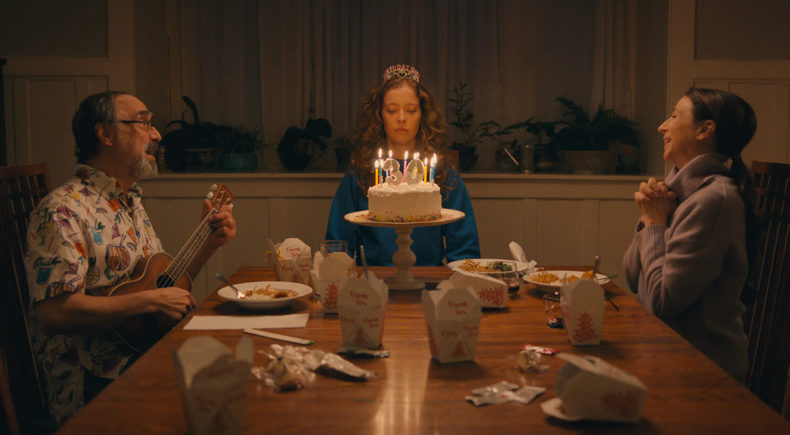 After losing her job, a flailing millennial is forced to move back into her childhood bedroom and navigate life with her dysfunctional parents. Determined to take on a lover, she re-connects with a middle school crush.

Boomerang is my love letter to everyone who endured the lockdown. A timely and relatable tale about an entire generation of millennials who were forced to move home and suffered arrested development. "Boomerang" as a verb means "to return to the originator, often with negative consequences." It’s clear that some form of the pandemic is here to stay, which means we need to embrace it, process it, and hopefully find some humor in it. What we’ve all been through is absurd, bizarre, and ripe for turning some of our collective pain into art.

I co-wrote Boomerang with my dear friend Sydney Steinberg and creating this film was a cathartic experience for both of us. This story is a beautiful love child based on both of our personal experiences. As if going through the pandemic wasn’t already emotionally heavy, Sydney’s mother came out during the 2020 lockdown leading to her parent’s divorce after three decades of marriage. While I, a single 29 year old, only child, decided to move back in with my divorced and then remarried parents. I did not have the 30th birthday celebration I had dreamed of, instead I felt like Little Edie in Grey Gardens sandwiched between them, praying a handsome male suitor would rescue me.

At its core, Boomerang is about complicated family relationships and how deeply funny life can be in its most serious moments. A compassionate, timely, and funny story about a family falling apart while sticking together. During the last two years, I witnessed a collective "smoke em if ya got em" mentality. Faced with existential doom, people quit their jobs, moved cities, divorced, got married, had babies, came out, reconnected with old flames and made big life decisions during a time of forced isolation. Though our specific experiences may vary, we are connected to our larger shared history of going through this together.

This movie has strong female lead characters and a talented female cast. There's also a much larger conversation happening in Hollywood about who's behind the scenes and I am proud to say that we built our production team with inclusivity in mind. When I spoke with potential crew for the short, I ended up hiring the folks who were most passionate about the story and I was able to hire a diverse, female-heavy crew. It’s amazing to look around the room and realize there are so many ladies on set. The collaboration was incredible. I’m fortunate to have worked with an amazing cast that brought these characters to life in ways beyond my wildest dreams. They are wickedly funny, whip smart, and able to improvise at the drop of a hat.

I am expanding my career into film & tv and this project is a first step into that exciting journey. I've been a commercial director for many years, and it was fantastic to spread my wings and craft a narrative work that taps into the humorous complexity of family, while making people feel something real and relevant. The pandemic goes on…and all we can do is use our time to give these moments meaning. And maybe laugh. Please don’t forget to laugh.