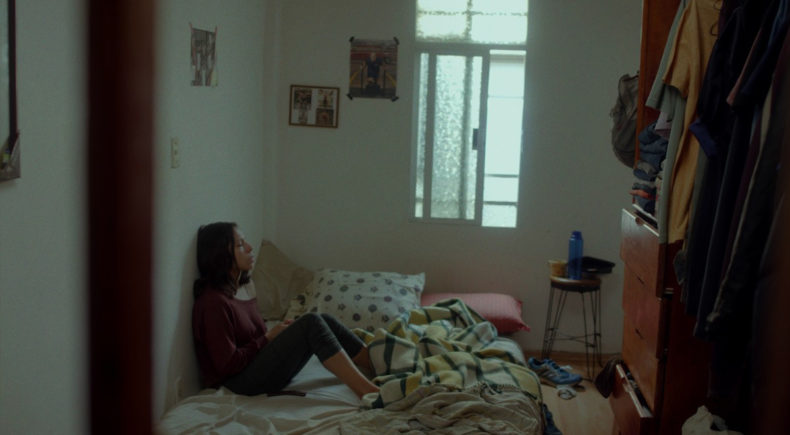 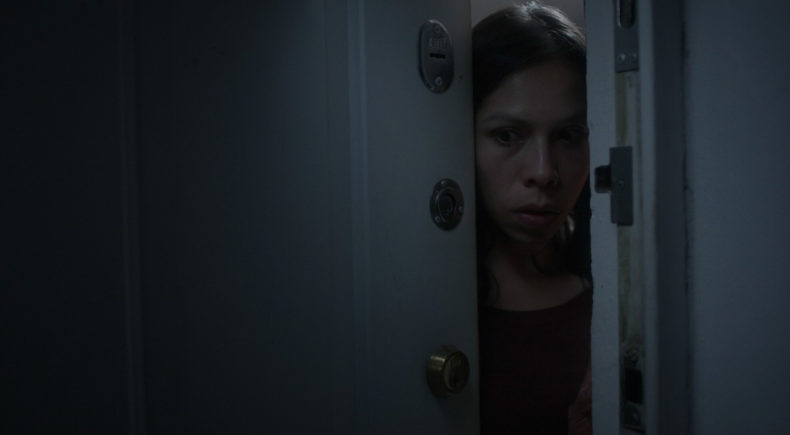 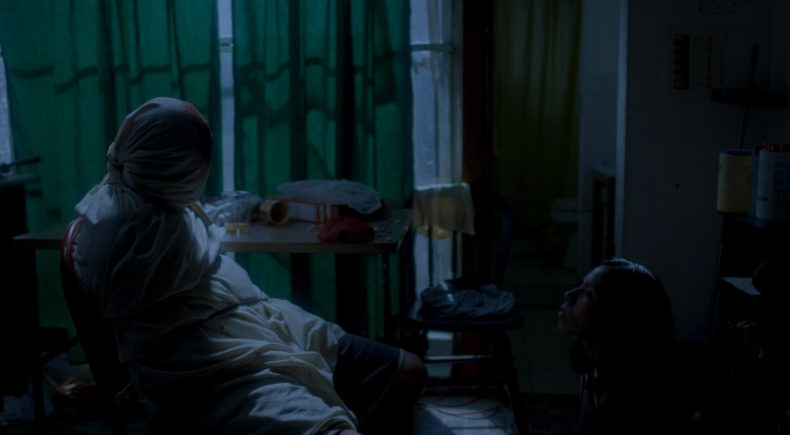 Sonia defended herself. For the first time, she confronted her abusive boyfriend Alan, who now lies dead as a result of an apparent accident. Without family or close friends, Sonia hopes she’ll convince her neighbor Meche to help her get rid of the body. Can Sonia, locked down in an atmosphere of fear and uncertainty due to an emerging pandemic, exit the abyss?

Born in Mexico City, Eduardo Moreno Fernández is a Mexican filmmaker known for stories where reality collides head first with an imaginary world.

A self taught director, writer and producer, Eduardo began his 15+ year career working the film sets of filmmakers like Mexican legend Arturo Ripstein ("The Place Without Limits”) and Emilio Maillé ("Rosario Tijeras”), gathering the knowledge and experience that would eventually help him develop his own cinema.

After various short films, Eduardo directed "If Only Tonight We Could Sleep” (2019), his first feature film, telling the story of a couple who confront their deepest fears, desires and ghosts while reevaluating their relationship through one endless night. The film received awards like the "Best Director” award at Seoul International Film Festival and made Eduardo one of Forbes’ "100 Most Creative Mexicans in the World”, alongside film personalities like Guillermo del Toro, Salma Hayek and Diego Luna.

Currently, Eduardo is presenting "The Abyss”, his latest short film, telling a story about isolation during the COVID-19 lockdown and being the latest entry in a series of short films exploring gender violence, the indifference towards it and its everlasting consequences.

I feel ”The Abyss” is a continuation of the work started with my previous short film, ”Moretón”, which main topic was the indifference towards gender violence. That film started its festival run around the time COVID-19 began spreading in the world, and by the time the lockdowns started, I felt that the violence conditions had changed dramatically, with a lot of persons shut in with their victimizers in an atmosphere of fear and uncertainty for the future. I wanted to channel that atmosphere and talk about the struggles some of these people have been facing, using a story and characters the audience could relate and empathize to.