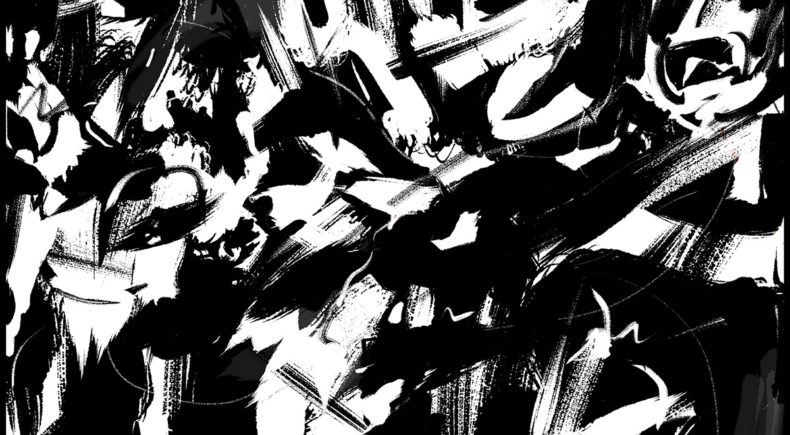 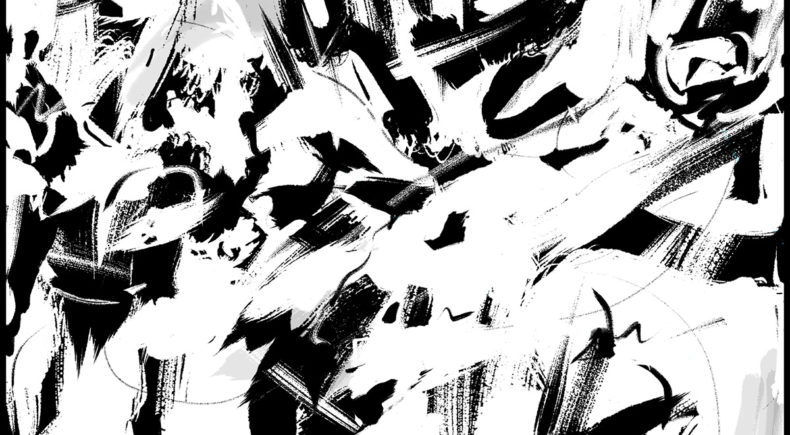 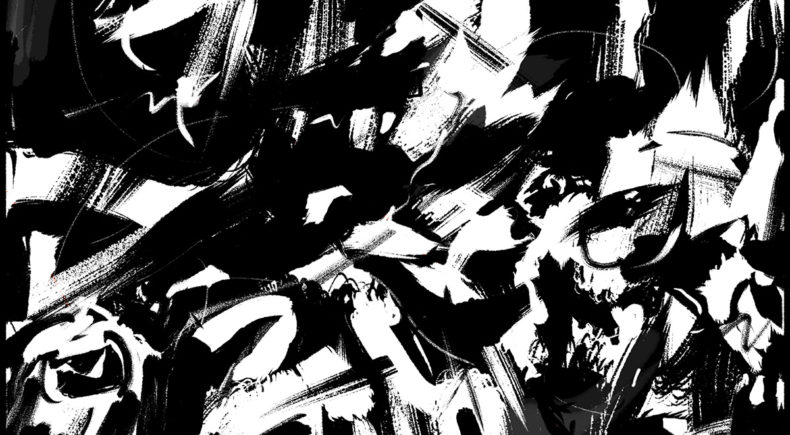 More of my iPad drawings again animated by Nisi Jacobs.

Distinguished Professor Emeritus, Ken Jacobs, was born in Brooklyn, NY, in 1933. He studied painting with one of the prime creators of Abstract Expressionism, Hans Hofmann, in the mid-fifties. It was then that he also began filmmaking (Star Spangled To Death). His personal star rose, to just about knee high, with the sixties advent of Underground Film. In 1967, with the involvement of his wife Florence and many others aspiring to a democratic -rather than demagogic- cinema, he created The Millennium Film Workshop in New York City. A nonprofit filmmaker’s co-operative open to all, it made available film equipment, workspace, screenings and classes at little or no cost. Later he found himself teaching large classes of painfully docile students at St. John’s University in Jamaica, Queens.

In 1969, after a week’s guest seminar at Harpur College (now, Binghamton University), students petitioned the Administration to hire Ken Jacobs. Despite his lack of a high school diploma, the Administration -during that special period of anguish and possibility- decided that, as a teacher, he was "a natural.” Together with Larry Gottheim he organized the SUNY system’s first Department of Cinema, teaching thoughtful consideration of every kind of film but specializing in avant garde cinema appreciation and production. (Department graduates are world-recognized as having an exceptional presence in this field.) His own early studies under Hofmann would increasingly figure in his filmwork, making for an Abstract Expressionist cinema, clearly evident in his avant garde classic Tom, Tom, The Piper’s Son (1969) and increasingly so in his subsequent devising of the unique Nervous System series of live film-projection performances. The American Museum Of The Moving Image in Astoria, Queens, hosted a full retrospective of his work in 1989, The New York Museum Of Modern Art held a partial retrospective in 1996, as did The American House in Paris in 1994 and the Arsenal Theater in Berlin in 1986 (during his 6 month stay as guest-recipient of Berlin’s DAAD award). He has also performed in Japan, at the Louvre in Paris, the Getty Center in Los Angeles, etc. Honors include the Maya Deren Award of The American Film Institute, the Guggenheim Award and a special Rockefeller Foundation grant. A 1999 interview with Ken Jacobs can be seen on the Net as part of The University Of California at Berkeley’s series of Conversations With History.