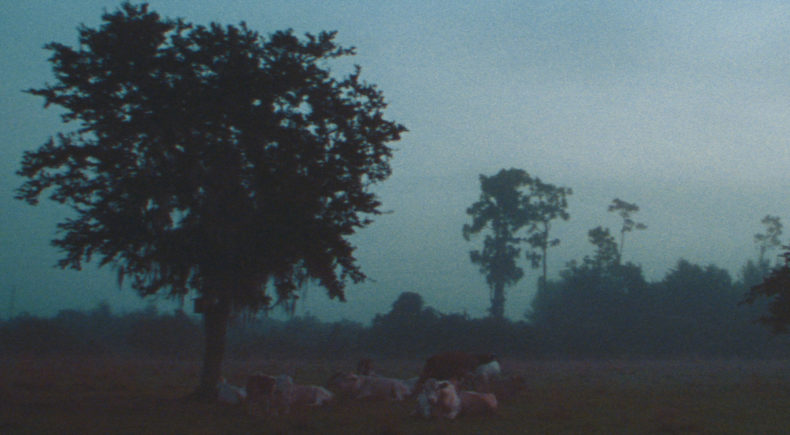 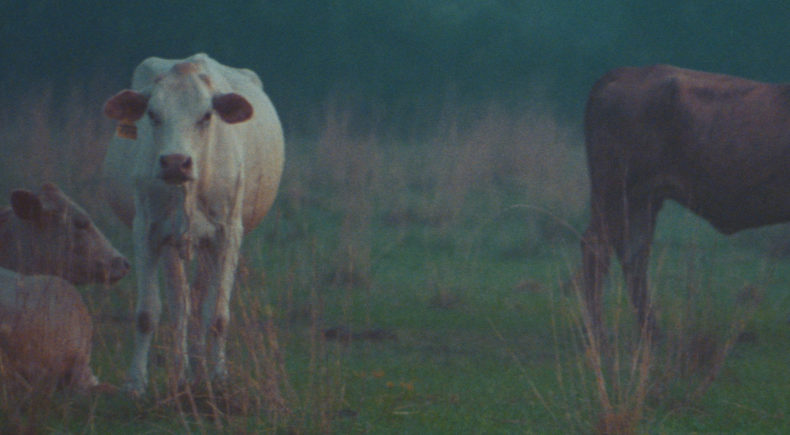 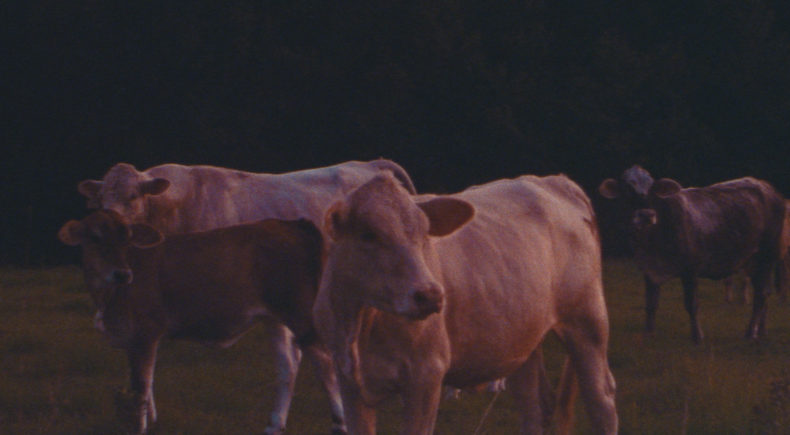 Some cows don't need to jump to make it over the moon.

Sean Webley - Sean Webley is a filmmaker and visual artist. As a cinematographer, his work has been shown at the SXSW film festival (2016), Santa Barbara International Film Festival (2020), Vancouver International Film Festival (2020), and Festival Internacional de Cine de Guadalajara (2020), among others. His visual art has been shown internationally including in the Guggenheim Museum Bilbao (2022). He holds an MFA from Columbia University in the City of New York.