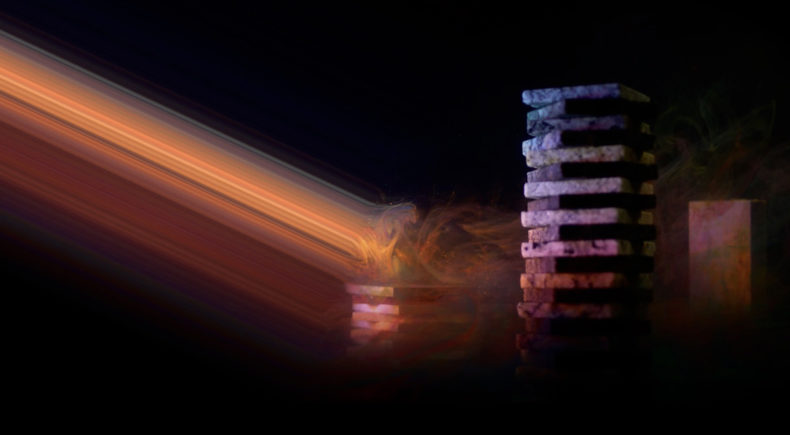 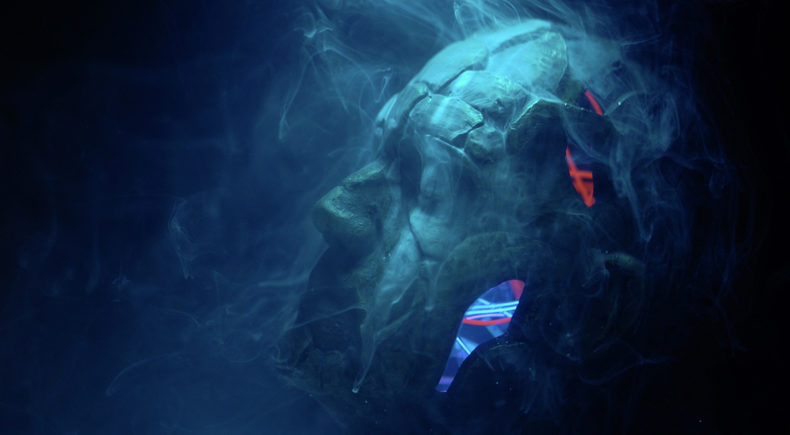 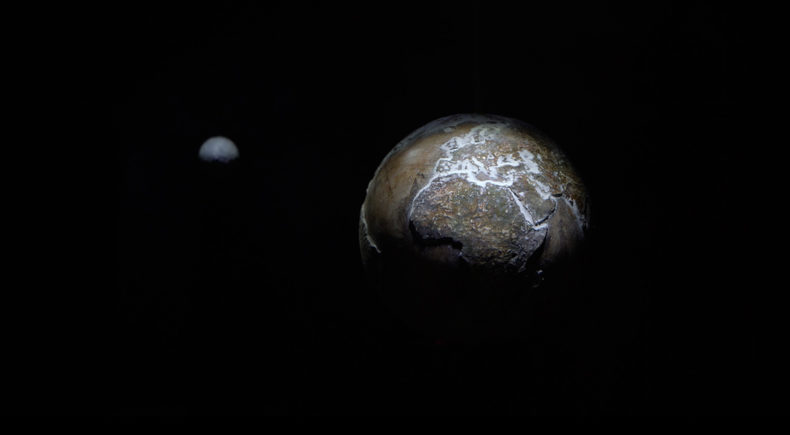 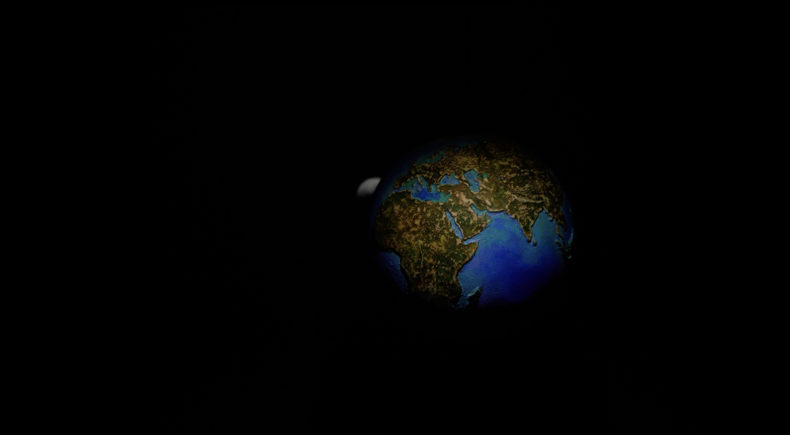 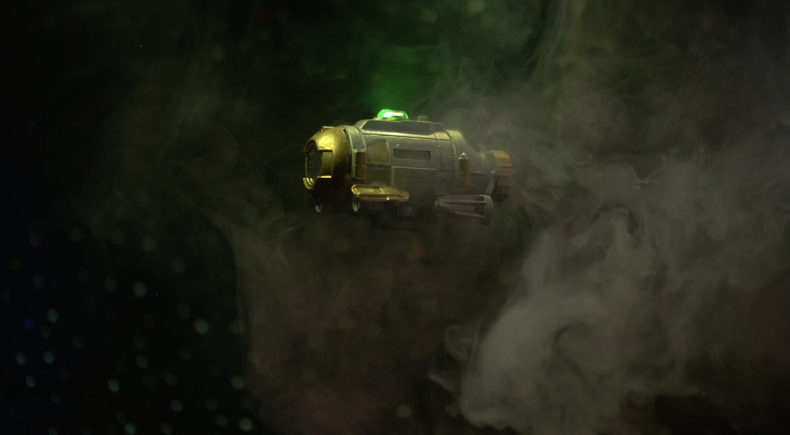 A spaceship travels the galaxy searching for dead planets to bring back to life.

After a decade of working in the industry Keon Hedayati's at last beginning to innovate in the realm of filmmaking. For this short film, ORION SAGA, he and his team had to find a way to keep the costs down while also establishing a new aesthetic—although it took five years to complete due to the extreme difficulty of shooting a film about space travel without CGI, the price tag was incredibly low. And with a crew of only 4 people total, they’re working to prove that you can make decent films for a fraction of the conventional price. And in late 2022 his debut feature film, Karma Bums, will be released. Keon and his team are constantly working to be on the forefront of the filmmaking revolution.