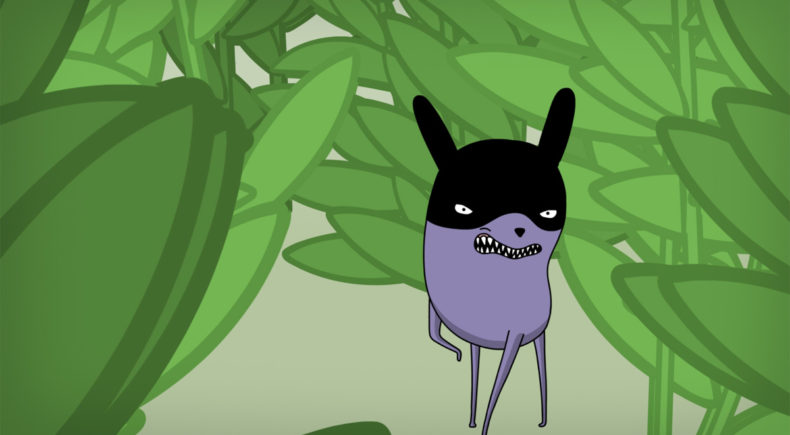 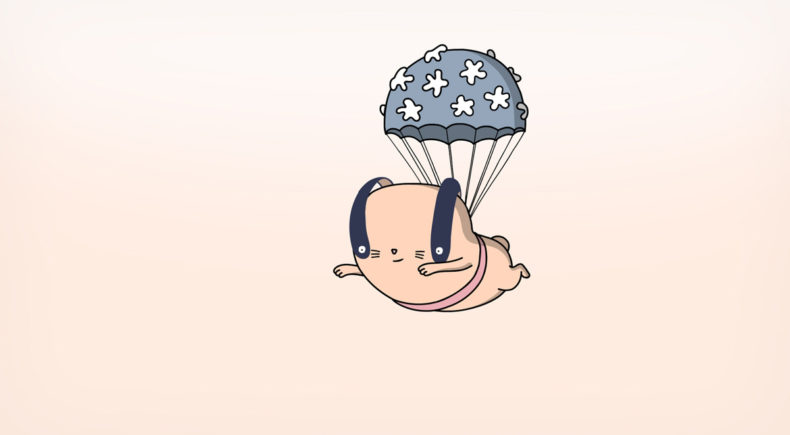 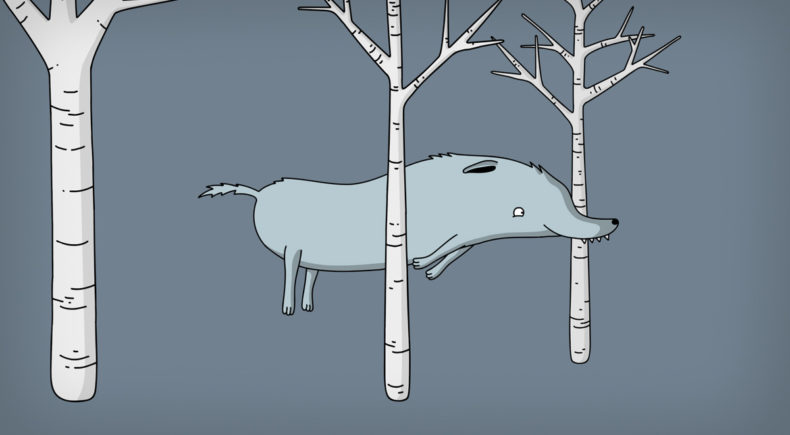 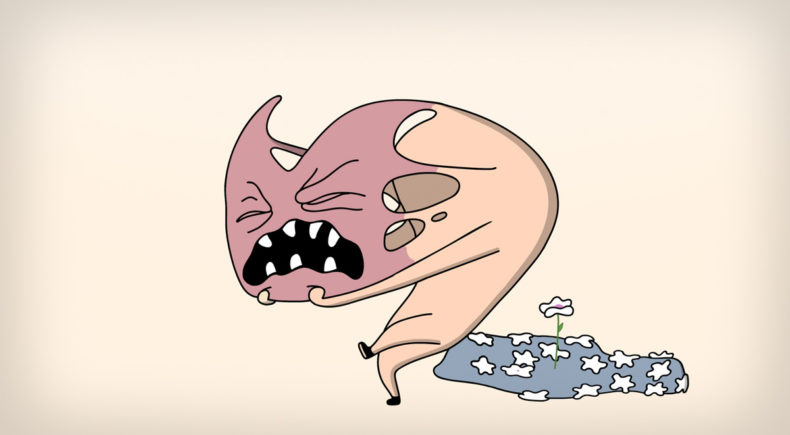 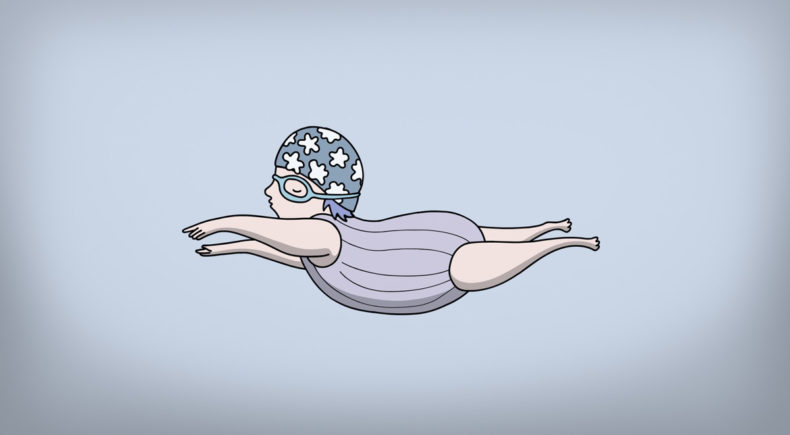 META is an animated film that takes up topics such as change, transience, cycles, connection, and interaction in a playful and experimental way. The aim is to show that everything consists of many parts and that in the end we are all connected with each other.

Antje Heyn is a Berlin based animation director and illustrator. Her work is inspired by daily observations of urban living and culture. Since she was born and raised on an island in the Baltic Sea and loves traveling her art and character design is also influenced by nature and animals. Besides setting her heart on creating characters and bringing them to life she is running the Protoplanet Studio and conducting workshops as well as teaching animation at art academies.