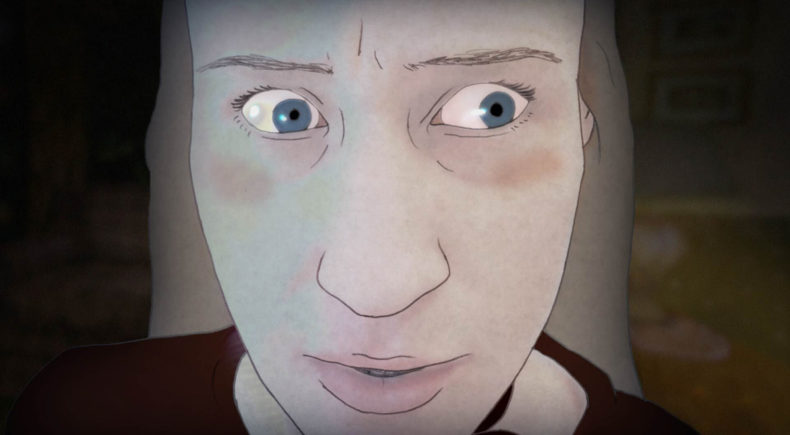 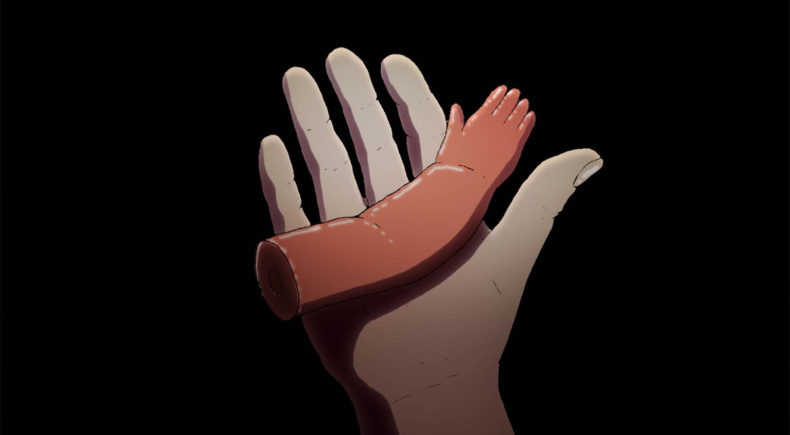 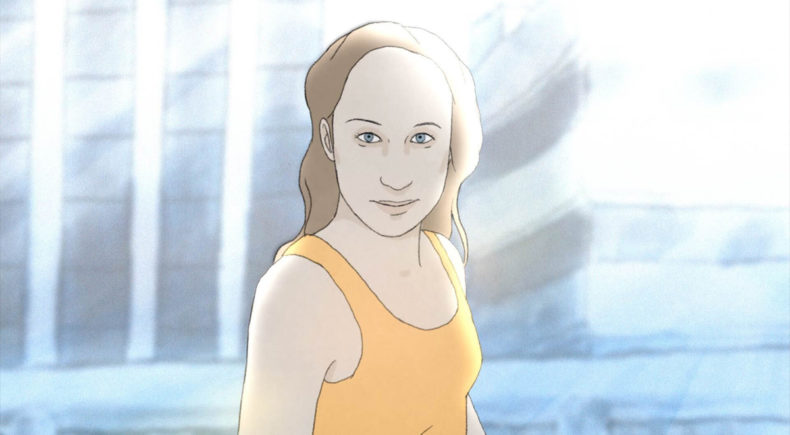 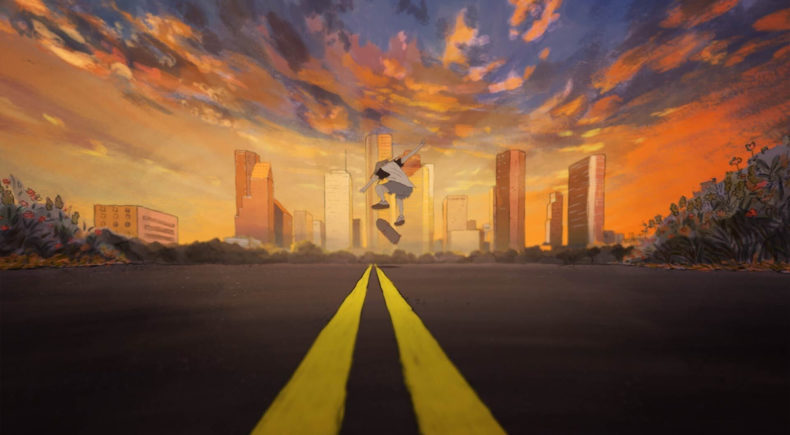 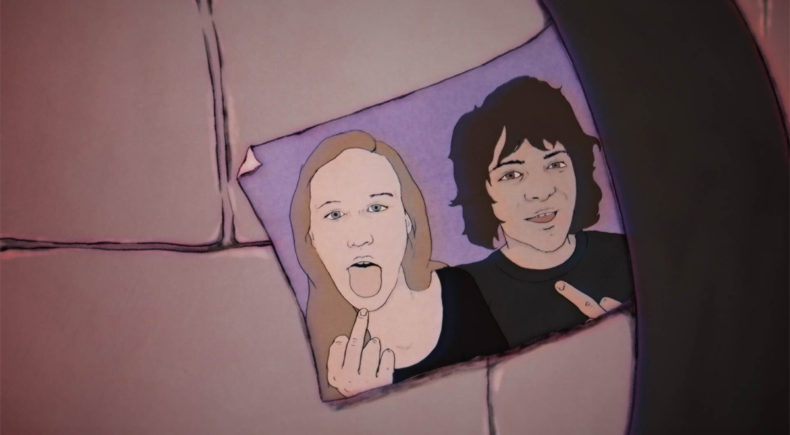 My Year of Dicks

It’s 1991 and Pam is trying very hard to lose her virginity, but it sure doesn’t match up to her fantasies. Always searching for her ultimate paramour, this old soul swimming in new puberty will struggle between the real world and her grandiose fantasies by exploring a relatable variety of boys of yore-- goths, skaters, indie film snobs, straight edge poseurs-- all while trying her best to avoid being grounded. Luckily she has her best friends by her side, who’d like to keep her from cementing a mistake. This charming, animated, retro-romantic-comedy pulls no punches with its female-forward look at sexual awakening. Created by Pamela Ribon from her critically-acclaimed memoir.

Sara Gunnarrsdóttir is a director and artist who has created animation, music videos, and original artwork for film and television, including Marielle Heller’s celebrated debut feature "The Diary of a Teenage Girl,” and HBO’s Emmy-nominated "The Case Against Adnan Sayed.” Sara was born and raised in Reykjavik, Iceland, where she received her BFA from the Icelandic Academy of the Arts, while creating and performing with her popular electro punk band Donna Mess. She received her MFA in Experimental Animation from Cal Arts, and her thesis animated documentary short, "The Pirate of Love,” was nominated for "Best Alternative” in The Academy’s Student Academy Awards. Sara is currently directing the animated comedy "My Year of Dicks,” created by Pamela Ribon (Moana, My Boyfriend is a Bear), for FX. Her work has been showcased in Reykjavik’s Living Art Museum, New Directors / New Films, AFI Fest, and the Telluride Film Festival.

Throughout my career I have been working with the worlds of teenage girls. My debut film, Sugarcube (2009), is about growing up and experiencing that first heartbreak. Since, I have brought the art and mind of Minnie Goetz to life in The Diary of a Teenage Girl (2015) and made Hae Min Lee's emotional diary entries come to life through visual poetry in The Case Against Adnan Syed (2019). When the opportunity came to join Pamela Ribon in re-creating her experiences as a 16 year old in 1991 Texas, I jumped on it.

Pamela's depiction of herself navigating love and sex as a teenager is instantly relatable and sincere. My approach to animation has always been focused on people’s emotions, and Pam’s writing opened up a door to work with her teenage consciousness from a deeply personal perspective.

I wanted to build an inviting, painterly world that reflects the feeling of looking back at our teenage years, while still staying very present with young Pam in the moment. My approach to animating the characters was to shoot reference videos to guide the acting and to bring about realistic movement. It helps achieve character design where the characters feel real and relatable. With an animation foundation that has a more natural tone, we had a lot of room to push the visual language, creating a stark contrast between how we see the event itself and how we see Pam's inner reaction to it. Animation allows us to merge with her perspective and quite literally put us in her shoes.

I believe most women look back on their teenage years and see the situations they put themselves in in a very different light as adults. I believe most of us feel that we survived being a teenage girl. We surfaced on the other side of teenagehood, some unharmed, others not.

I am happy to open up the world of teenage girls, to share their humanity and vulnerability. Pam put herself and her heart forward in a smart and thoughtful way and with great humor. Bravely, she bared her teenage soul and I am honored to have been a part of bringing her stories to life.

Pamela is a performer and writer of animation (MOANA, RALPH BREAKS THE INTERNET, SMURFS: THE LOST VILLAGE), comics (SLAM!, MY BOYFRIEND IS A BEAR), and best-selling novels (WHY GIRLS ARE WEIRD). Her stage work has been showcased at the HBO US Comedy Arts Festival and she created the accidental international scandal known as “Call Us Crazy: The Anne Heche Monologues.” She was a flagship contributor to Television Without Pity, and is known as a pioneer in the blogging world with pamie.com, where she launched such viral essays as “How I might Have Just Become the Newest Urban Legend” and “Barbie Fucks It Up Again.”