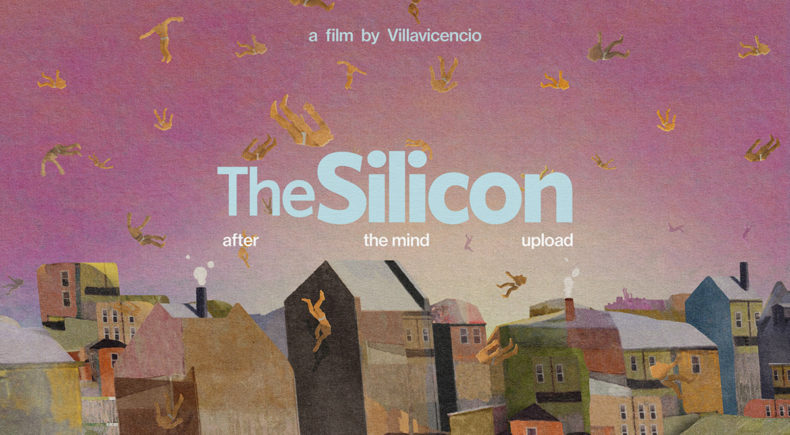 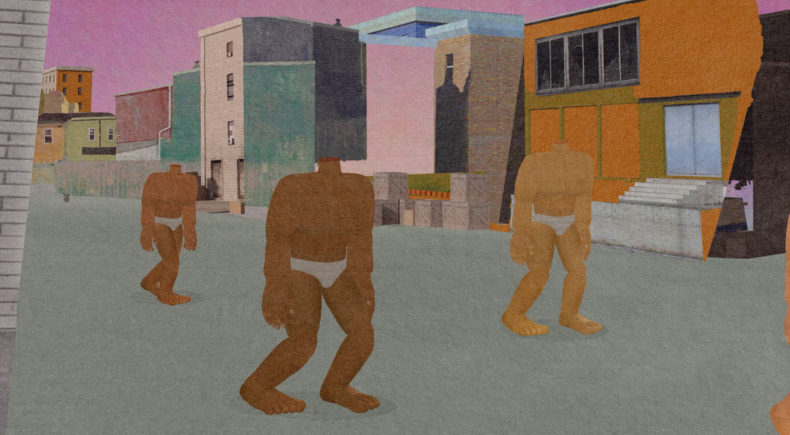 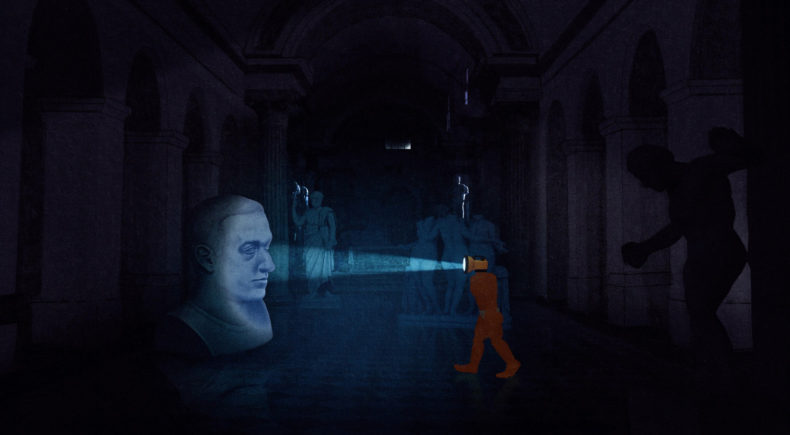 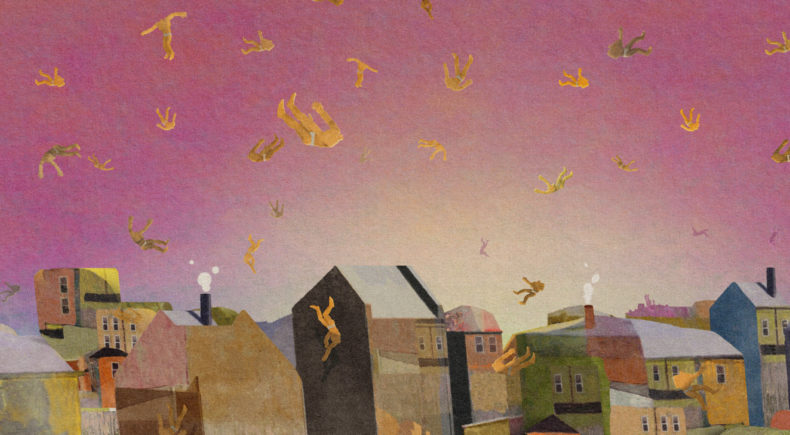 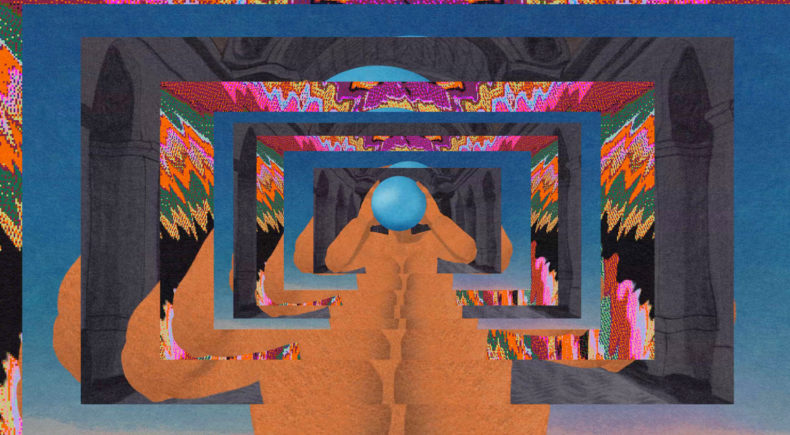 The Silicon - After the mind upload.

After everything, humans decided to upload their brains to the cloud and leave their bodies behind; a generation of headless ones, aka Arimons, must learn to live without the mind and let their instincts begin a new world.

The animated short collects five self-contained stories that come together to create a satire around the concept of posthumanism. Technological advances have blended with the human race reaching a turning point that made human consciousness leave the Earth.

The Silicon is a surreal and absurd anthology that presents the lives of those left behind due to the Singularity.

Born and raised in Chile, Ricardo Villavicencio is an Artist, Designer, and Director based in NYC. His practice explores a wide range of disciplines, from Design to producing Original Content.

Before going independent, Ricardo played different roles in the creative field in Chile and New York since 2008.

Ricardo is currently directing and producing his first animated series for preschoolers at his studio.