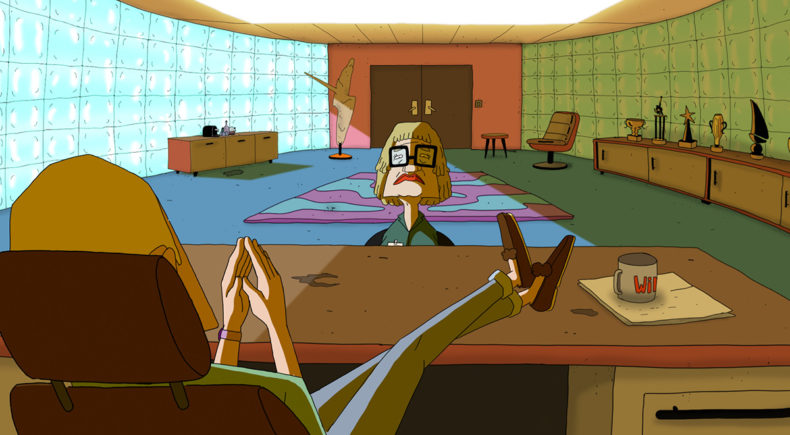 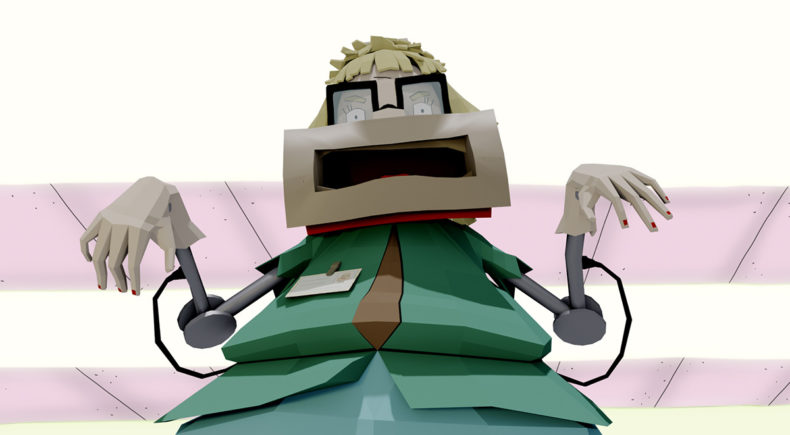 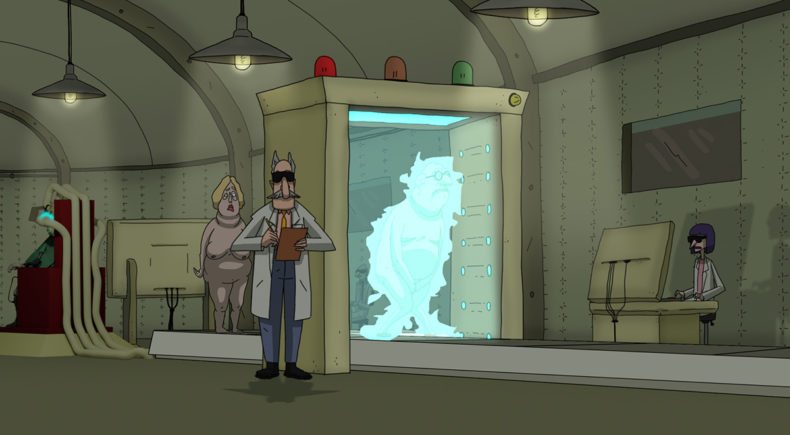 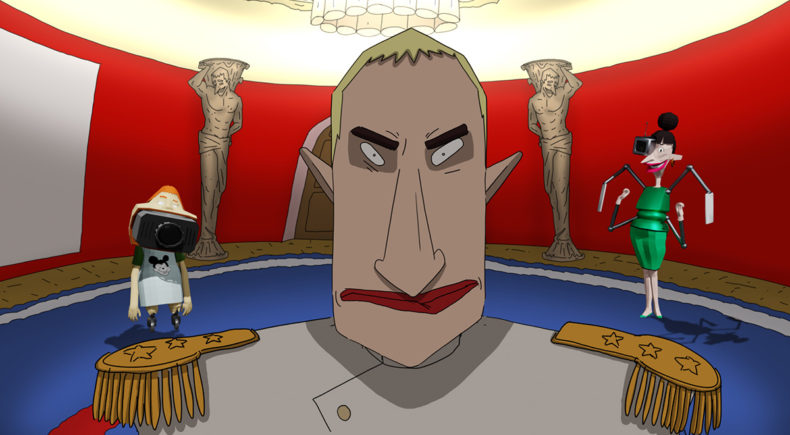 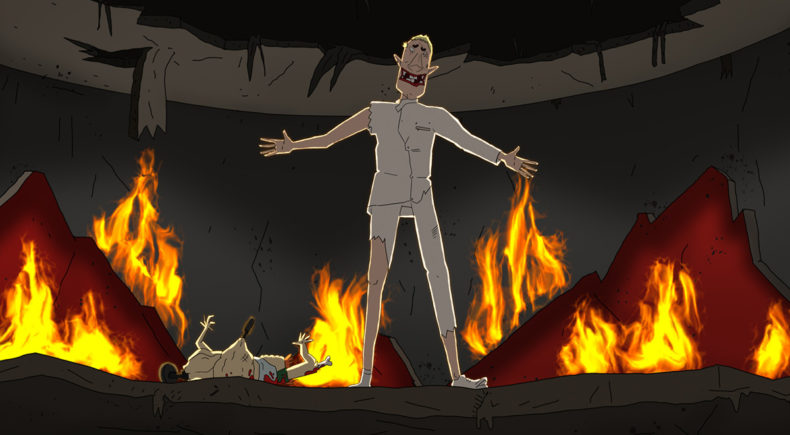 A biomechanical fusion between Marlene, a secretary who has been working for 30 years, and the model x3000 printer is going to create a new generation of workers: the senior 3000. The revolution in the work world is underway!...