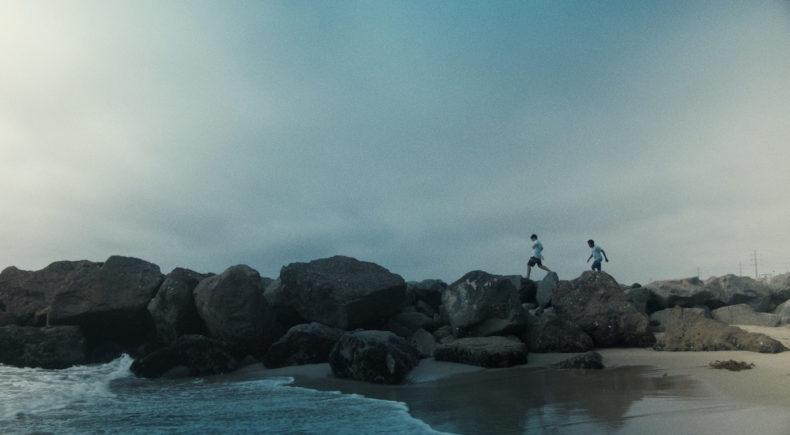 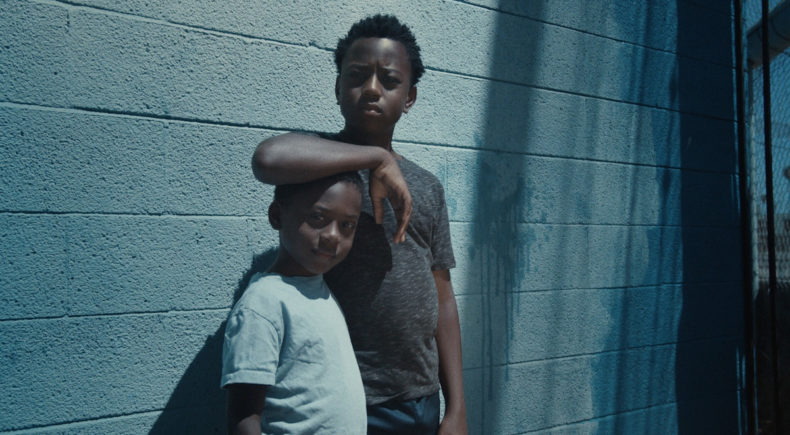 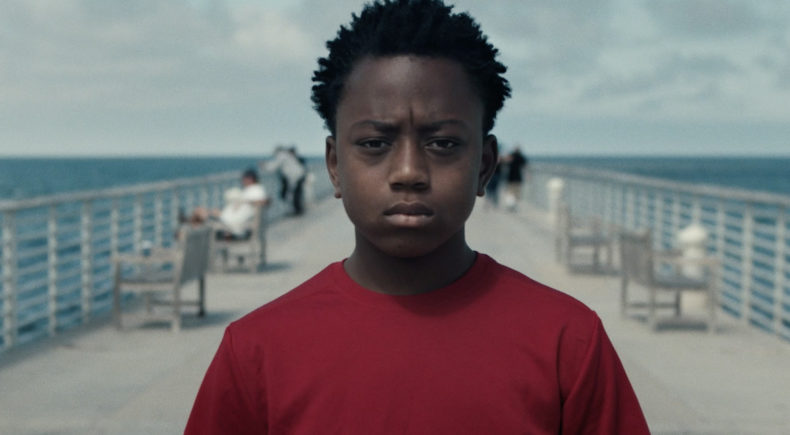 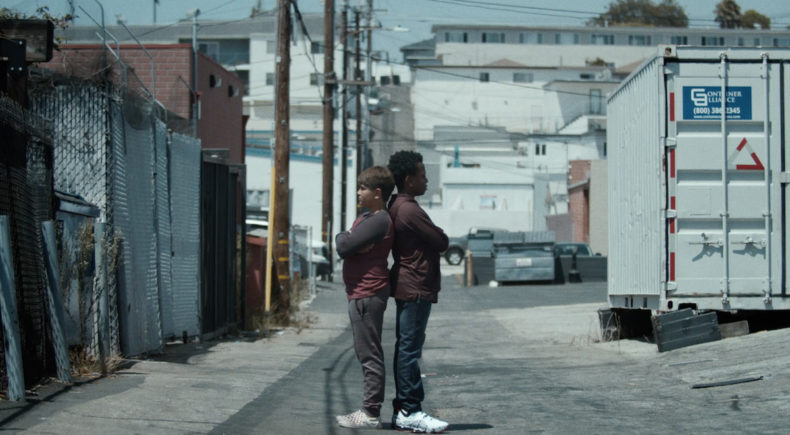 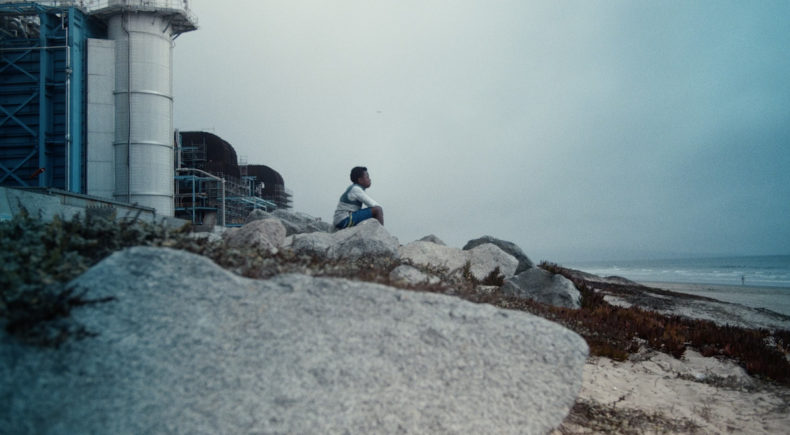 Through Noah, we see firsthand what life is like as a black boy in America in the wake of George Floyd's murder, national protests and civil unrest. Noah recalls moments throughout his life that he and his father have personally experienced with racism, while also negotiating his place in society. He reckons with his loss of innocence, while worrying that his younger brother Bryson will experience the same. Noah ultimately realizes that his only option is to stand up against racism, bigotry and hatred.

Monty Marsh is an award-winning multicultural Director and Producer known as much for the stylistic breadth of his work as for its substance. In 2016, Monty made history by directing and co-producing YouTube’s first live 360 performance. His 'Not Above That’ VR experience premiered with WIRED Magazine was nominated as 'Best Interactive Music Video’ at the Austin Music Video Festival, was featured as one of the three best VR music videos in the field by VR Days Europe and it made VR Scout’s 'Essential VR Music Videos of 2016’ list. The 2D version premiered by NPR was also an Official Selection of the Austin Music Video Festival. Monty is 1 of 12 directors chosen internationally to participate in Motionpoems’ Season 8: 'Dear Mr. President’. His short film 'Song of the Mutant Super Boars’ made possible in part by The Knight Foundation, The Archie D. & Bertha H. Walker Foundation, and The Andy Warhol Foundation For The Visual Arts is a 2018 Official Selection of The Zebra Poetry Film Festival in Berlin with submissions from 94 countries around the world, and has screened in LA, NYC and multiple cities in Germany. Monty’s ideation on his Adidas Originals branded short film was lauded as one of the 'Top 5 Creative Ideas of the Week’ by AdAge, and received wide coverage from outlets like AdWeek, Source and Shots. He is 1 of 32 directors chosen by SHOOT Magazine to be part of their Director’s Showcase Class of 2019. His short film NOAH filmed during the pandemic is 1 of 16 international films screened at the 2021 Diversity at Cannes Showcase and it won 'Best Screenwriting’ at the festival. It is also an Official Selection of HollyShorts Film Festival, Santa Monica International Film Festival, Toronto Black Film Festival, American Documentary and Animation Film Festival, Pan African Film Festival and Brooklyn Film Festival.

Monty is a self taught photographer, and he has created photo essays for President Obama’s 2008 Presidential Campaign, the Washitaw Indians during Mardi Gras for Vogue, Life in Cuba, the Anti-War Movement under President George W. Bush, and portraits from around the world.

As a creative entrepreneur with an affinity for entrepreneurs and creatives, and as a storyteller with a unique understanding of culture from his life shown through his unique lens, Monty constantly endeavors to create work at the intersection of music, fashion, technology and film.

Creating this film during a pandemic was especially challenging. Not being able to sit with my editor, or listen with my mixer, and something as simple as not being able to give everyone high fives and hugs after filming felt counterproductive and sterile to say the least. Even with COVID-19 and it’s challenges, I am very grateful that we were able to figure out a safe and productive workflow to complete the film.

I drew my inspiration to create this film from the works of Terrence Malick and David Gordon Green (George Washington), capitalizing on cinematic language as a way to break down traditional storytelling walls utilizing landscapes, the natural world and open spaces. Slowly zooming in on Noah, a landscape or environment as a way to slow things down, so that the audience can fully digest what the narration communicates to them. Also, while utilizing slow motion to create a dreamy visual experience subtly playing off the fact that the main part of the film takes place in Noah’s mind. The desaturated, cool and grainy look offers a different approach to an otherwise bright and sunny beach experience. This directly correlates with the fact that POC often don’t have the luxury of fully enjoying life vibrantly or without some type of bias and obstruction. The sound design is created to provide an immersive experience within the story, while the music drives the emotion as a secondary character.

Working with Noah was super special because as co-writers he shared his most intimate thoughts and feelings that are reflected on screen. His bravery, and willingness to speak from his heart are the foundation of the story - and carry the emotion from beat to beat. We were fortunate to have producers, a passionate crew, post production teams and music partners who were equally dedicated to elevating Noah’s voice by donating their time and resources to the project. While making the film, cities were literally on fire due to Civil Rights protests, and tensions between Americans were getting more violent each day. This made our work that much more important and relevant, and we look forward to sharing Noah's story with the rest of the world.