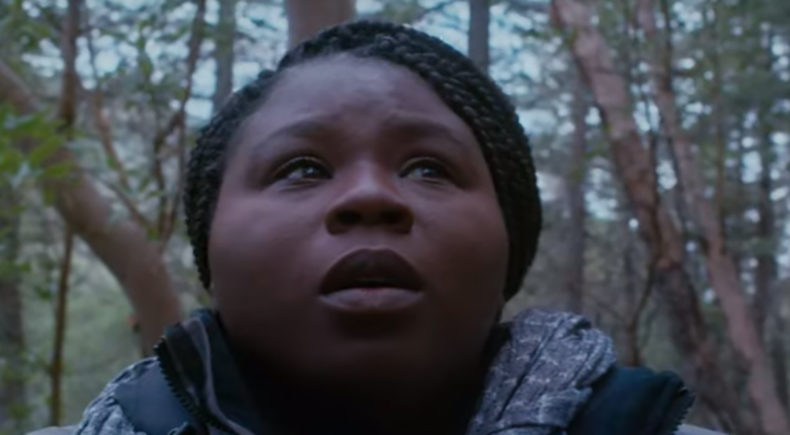 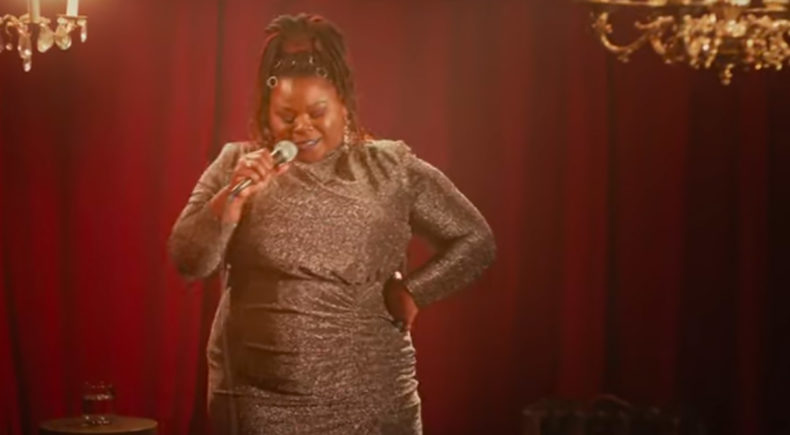 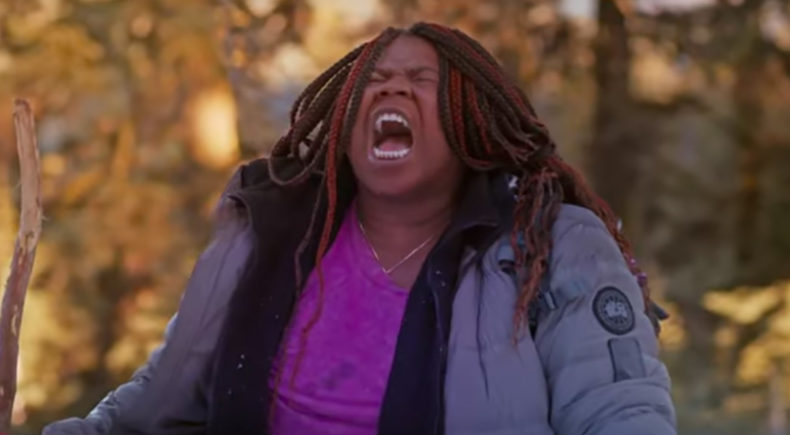 Audrey, a New York City comedian who can make a joke of any situation, faces a staggering challenge in the beautiful mountains of Oregon. Can this city woman overcome her fears and rise?

Shariffa Chelimo Ali is an international creative leader committed to advancing change through the power of art and activism. She works across disciplines directing films, virtual reality experiences, and plays, moving audiences to engage with timely issues touching upon Black, Afropolitan, and African American identities.

Originally from Kenya and raised in South Africa, Shariffa took the giant leap from home to Pittsburgh as a guest director commissioned by the August Wilson Center for African American Culture in the Spring of 2013.

Shariffa spent over five years working at the Public Theater where she served in numerous capacities, often piloting new roles that serve her interest in curating spaces of radical hospitality, equity, inclusion, diversity and promoting anti-racism throughout the institution. Shariffa's time at the Public Theater was hugely influential on her artistic practice which favors building deep and longitudinal relationships with collaborators over transactions.

In 2020 Shariffa was named Artist in Residence at OSF, the largest repertory theatre in the US where she made her first short film entitled ASH LAND featuring an original new song PUSH FOR ME by Black Thought, lead MC of The Roots. Shariffa is currently in post-production for her second short film YOU GO GIRL!

In addition to her work as a director, Shariffa maintains her commitment to activism as a community organizer. She is the creator and lead facilitator of ALARM (Artist Lead Anti-Racism Movement) workshops which she has hosted at performing arts organizations, businesses and universities throughout the country.

Shariffa's commitment working with an open heart at the intersection of humanitarianism and performance coupled with her affinity for developing rich interdisciplinary work has seen collaborations with a wide array of individuals including visual artists, hair-braiders, refugees, dancers among many more.

This film began as a love letter to my mom – all her passion, quirks, and resilience. Throughout the Pandemic, it has morphed into therapy. Black women are fierce. We care for each other deeply. We belong everywhere. Amid such trying times, YOU GO GIRL! is an affirmation for us – less an escape into the outdoors and more a spiritual journey to celebrate our Black mothers. My hope is that everyone may use Audrey’s humor as medicine. Relish the peace and beauty of Nature. Embrace joy through heartbreak. Let this film be an elixir of healing.