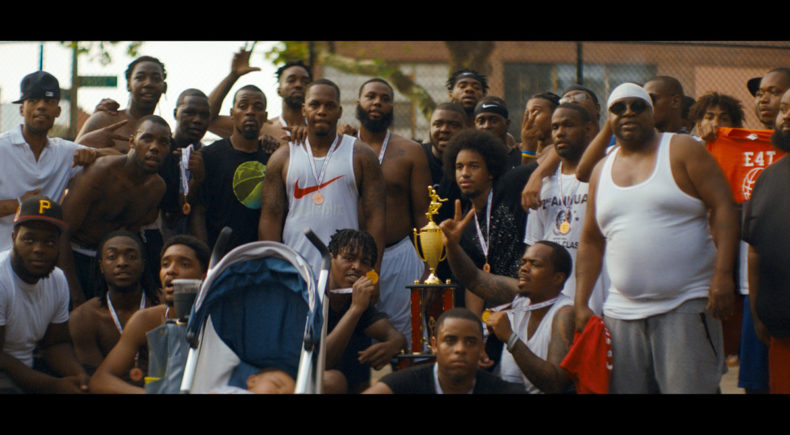 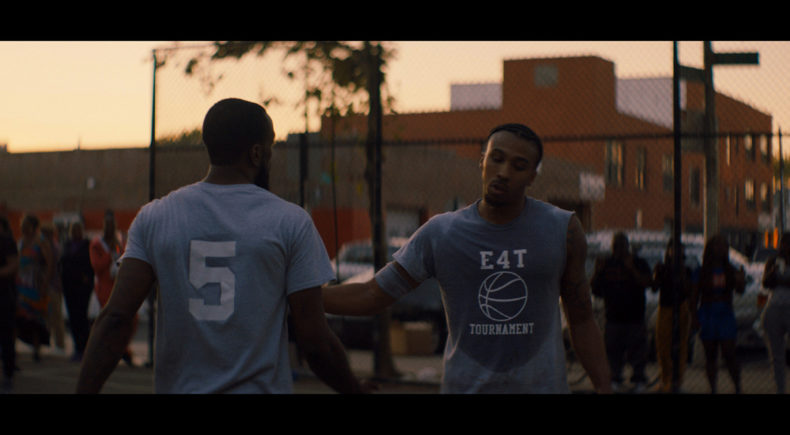 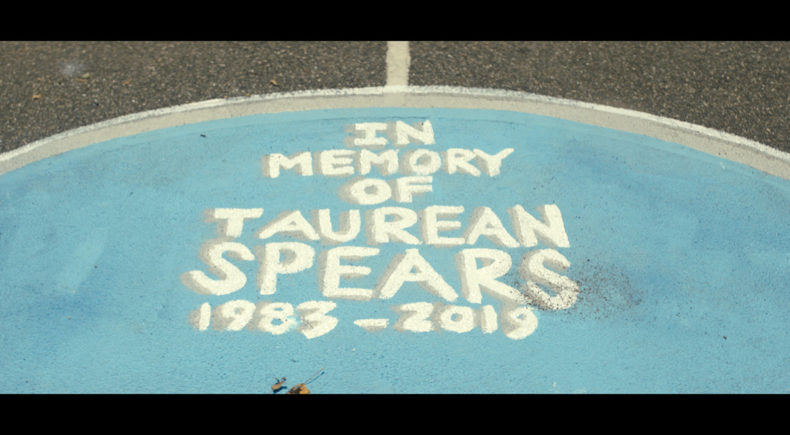 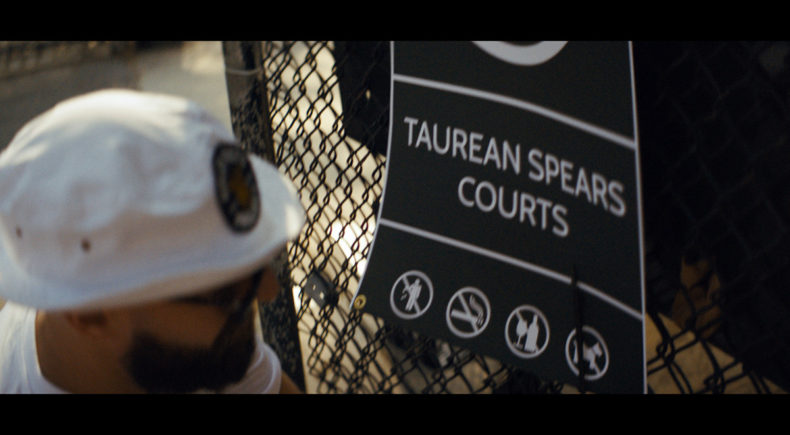 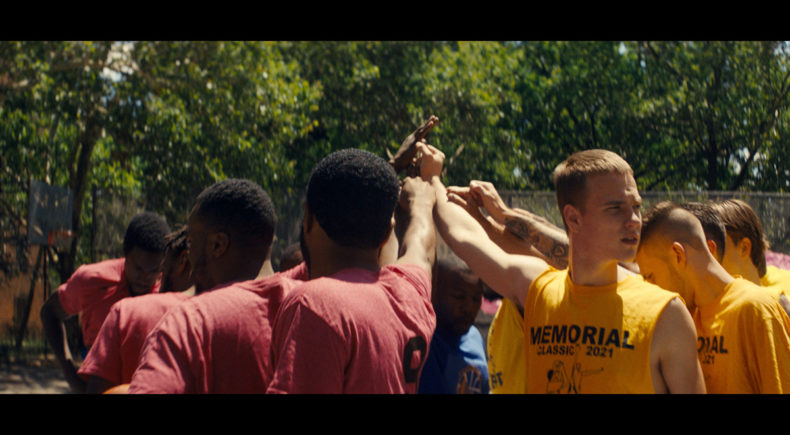 A community in Brooklyn turns the trauma of losing one of its leaders into a basketball league that is growing into one of the top street ball leagues in New York.

Andrew Nisinson is a filmmaker in New York City. This film is not about him.

In Spring 2019, Taurean Spears passed away from heart complications on the basketball court at Cooper Park Houses in East Williamsburg, Brooklyn, NY. Taurean was an essential member of the community. He worked as a Youth Council Specialist and Athletics Supervisor at the Cooper Park Houses community center and touched the lives of everyone he met. Basketball was a huge part of his life, and he used it as a tool for mentoring kids and maintaining a sense of community with his many friends and family. After his passing, those who loved him, lead by Melsun Fulton (Producer), began a basketball league in his honor, E4T (Everything for Taurean).

I first met Melsun through my friend Jeremy, who runs an organization called the Gold Nets Project that fixes up basketball courts across the country, and adorns them with a golden net as a signature. Jeremy brought me to check out a day of games at Cooper during the initial season of E4T in 2019. I was amazed by the quality of the basketball. The league features top players from around the city, many of whom have played or are playing at the top high school, collegiate or even professional level.

But what really hit me was the story of how the league came together. What began as filming some games to help them with marketing, turned into a film, and a campaign. A campaign to get the city of New York to change the name of the courts at Cooper Park Houses, to Taurean Spears courts.

As we move towards taking this film to festivals around the country, we are also creating a big online petition with the help of local politicians to make some noise and get the name of the court changed. We are developing a website and creating media to help promote the league so that hopefully, one day, Taurean Spears Courts and E4T can be as widely known as famous courts like Rucker Park.

It's been almost three years since we all came together. We believe the future is bright for the league, the courts and Taurean's legacy. We want to share the beauty of this story with the world.