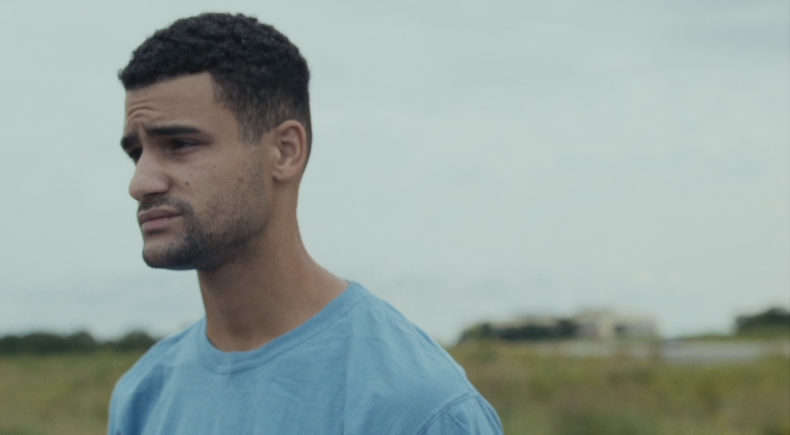 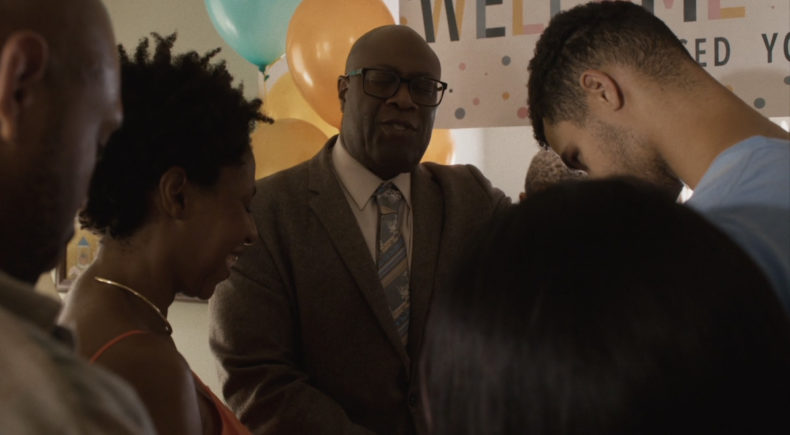 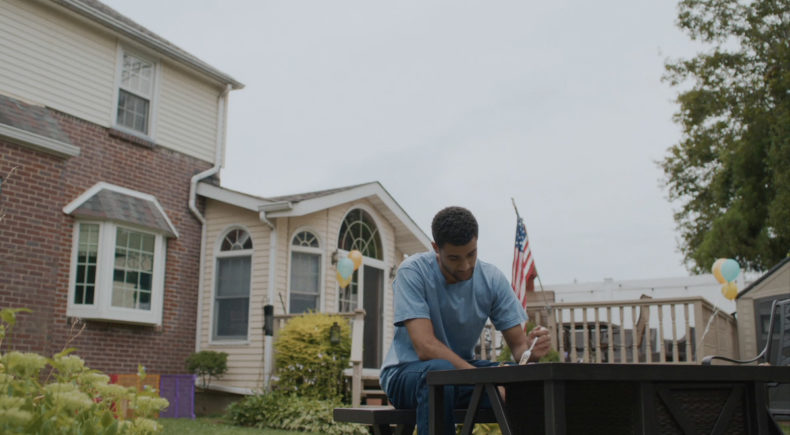 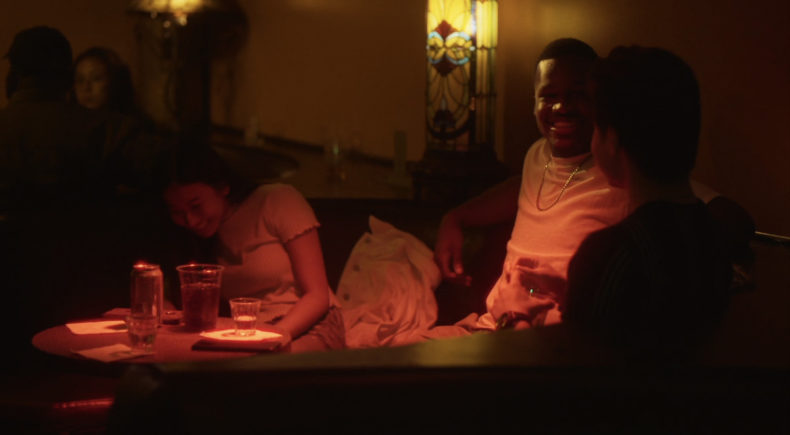 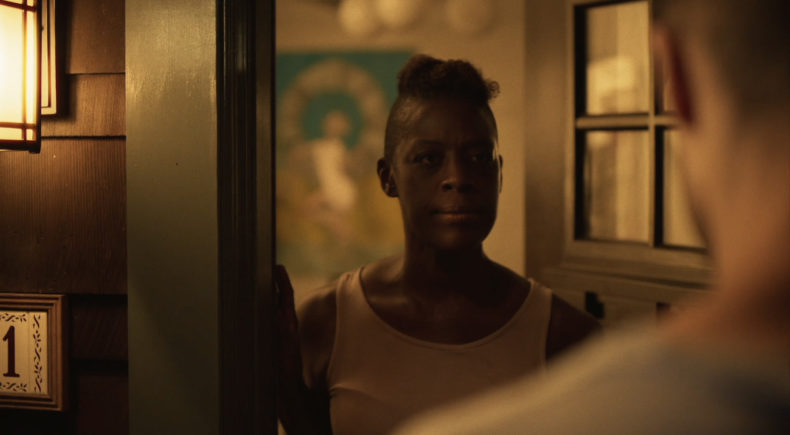 I Was Always Coming Back

Andre, on his first day home from prison, is unsure of how he will be received as he returns to his small town wanting to re-write his wrongs.

Christian Jones is a writer/director based in New York where he is an MFA candidate at Columbia University. Christian focused on African American history and culture which led him to graduate with a focus in African American Studies from the University of Maryland. This background influences the way that he directs and writes about the Black American experience. At Columbia University, along with writing features and directing numerous short films, he has also been a T.A. to industry professionals like Felicia D. Henderson. He is also a freelance writer and director for the virtual reality production company, Moth + Flame. Christian’s latest film, I Was Always Coming Back, received the Leone Family Foundation Grant and had a successful crowdfunding campaign, and is now ready for its festival run. This film explores themes of human connectivity within the black community, a subject he is passionate about.

In 2007, my cousin, Elijah, was released from prison and on his second day back, he came to a family gathering. I was only twelve at the time, but I recall vividly the uncomfortable and awkwardness of Elijah as he sat in my grandma’s living room with the family surrounding him. And I will never forget the look on his face. He was silent, but his forced smile spoke so loudly. He looked overwhelmed and like he was hanging on by a thread. To this day, I don’t know what was going through Elijah’s head, but the moment has stuck with me forever.

I am always attracted to flawed people. I think our shared flaws are one of the many things that connect us to one another. I am excited to get to use a personal observation to examine the internal and external state of a person whose flaws are out for everyone to judge. This film shows how the road to redemption is often dark, difficult, and lonely. The character of Andre has suffered much before the film begins and even though this day is supposed to be a joyous one, he can’t help but to think about the past and the hurt he’s caused. I now have the opportunity to answer the questions that I had for Elijah through the character of Andre. On paper, Elijah’s story is one that many don’t pity. But knowing about his childhood, his passions, and dreams, I am reminded that people are not their mistakes. At its core, this film is about a man’s unfiltered journey to forgiveness.