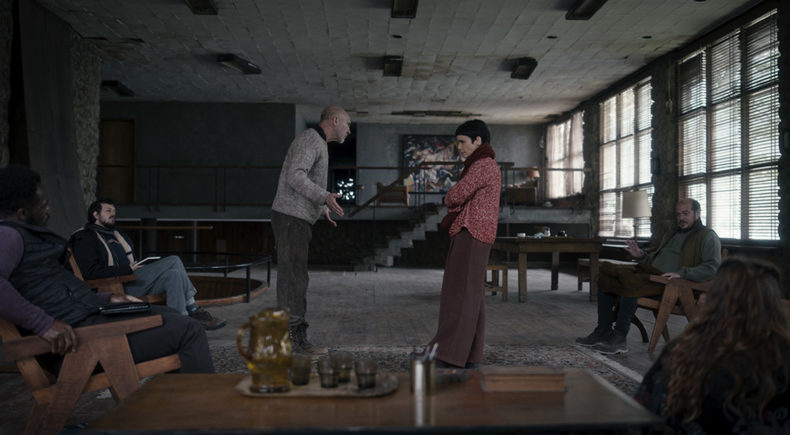 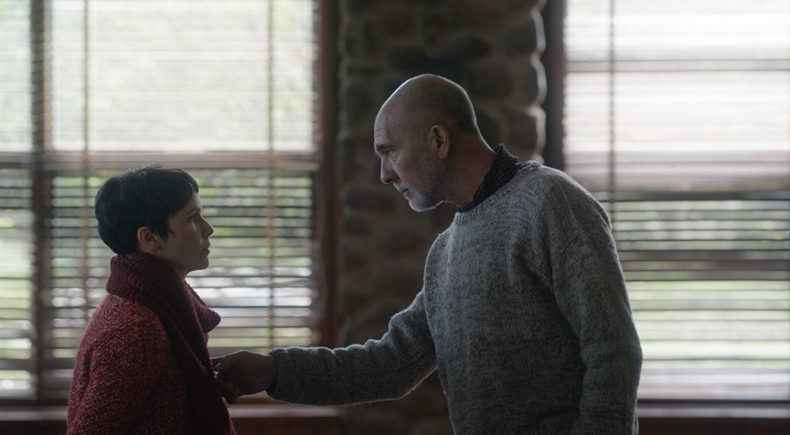 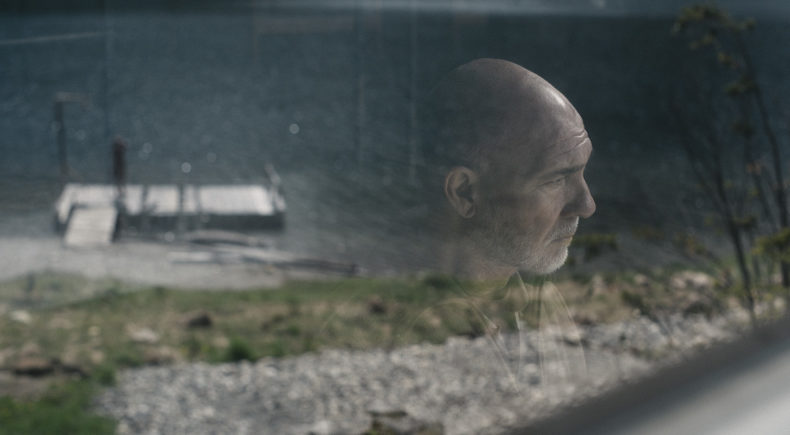 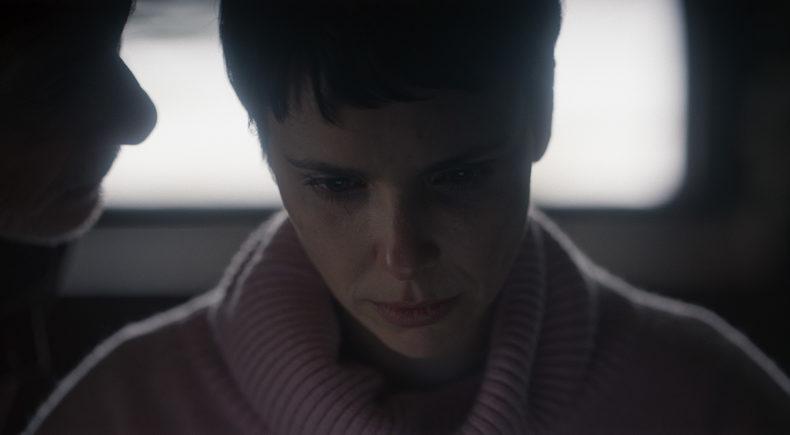 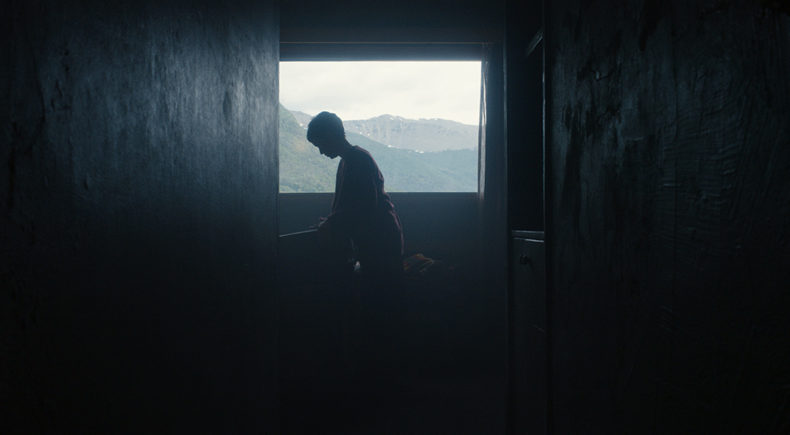 Eager to write her next novel, "Violeta”, Ana joins the "End of the World Residency”, a well-known literary lab in the Andes Mountain Range. There, she meets Holden, a charismatic leader and creator of a method in which artists abandon their own lives to live as their characters.

Captivated by her artistic investigation, Ana dives deep into the method and starts living as Violeta, until her fiction gets out of control.

Fernando Fraiha is a director and a producer. He was born in São Paulo, Brazil and studied architecture and business. Started in movies at 25 years old editing documentaries and working in drama plays as a video artist. After directing and writing short movies, documentaries and small TV show pilots, his first feature as a filmmaker is 'La Vingança' (El Revenge) (2016), an international co-production between Brazil and Argentina about two Brazilian friends who go to Buenos Aires looking for revenge as one of them sees his girlfriend having sex with a handsome Argentinian guy. Fernando is one of the partners at Bionica Filmes, and as a Producer has done Features and TV Shows, just like the movie "Os Homens São de Marte" (2014) second biggest box office of the year and the winner as Best Comedy in Brazilian Grand Prize and PSI, an HBO original which was nominated for best drama series at Emmy International 2015.

In my twenties, when I was starting to learn filmmaking, I joined a group of artists that gathered twice a month to take Ayahuasca, a hallucinogenic tea – aiming to mix creativity and spirituality.

There was a leader in the group that I naively followed, believing the more I obeyed her, the closer I would get to some inner truth.

After three years of weekly meetings and rituals, I realized I was putting myself through abusive experiences. The group, which I initially thought had the answers or the keys to some deeper awakening, became a trap that was making me abandon my own life to live in a fantasy world.

The story I lived and Ana story, the main character of the film, have a common trace: among so many narratives, social pacts and conventions, we are all just desperately trying to make sense of the world.

We find ourselves succumbing to any narrative, idea or emotion that supposedly gives our lives meaning.

We do not realize that this is how we easily become prey to those who want to sell us assurances and "truths”, but in the end, confine us in vicious relationships, promising to protect us from a danger that doesn’t even exist.

Fanatic religions, excessive consumerism and extreme polarization in politics – these are all examples of problems we currently face all over the world.

They are symptoms of individuals and societies in crises, societies that have become hostage to authoritarian systems and their fake truths. We live in a narrative world war.

In the Post-Truth Era, understanding that "reality is fiction” appears to be a good way to live in what the sociologist Zygmunt Bauman calls the"liquid world”.

Accepting the uncertainty of our existence may be uncomfortable, even painful, but it may give us some freedom.

Exploring the many layers of Ana – her fears and anxieties but also her extreme creativity and potential – I want to create a complex character whose honesty may be able to challenge the audience to meditate on their own experience.

Somehow we are all hostages of our many characters – we cannot be freed from them, but we can definitely become aware of them.