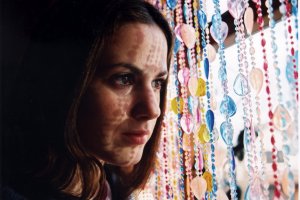 THE END AND BACK AGAIN

Following an innocent game of strip poker in a derelict hut fourteen-year-old Penny struggles with her encroaching sexuality and the blurring of boundaries between childhood games and adult fantasies.

A former programme maker for the BBC Lee Jane moved to Los Angeles in 1993 to work at an independent record label before becoming involved in the film industry. Working as a runner for Propaganda Films, directing traffic through Universal Studios back lot at 5am, sealed her desire to make movies! This is Lee Jane's first drama credit as Director, having produced a ten-minute short "Morris Loves Birds", for Carlton Television in 1999.