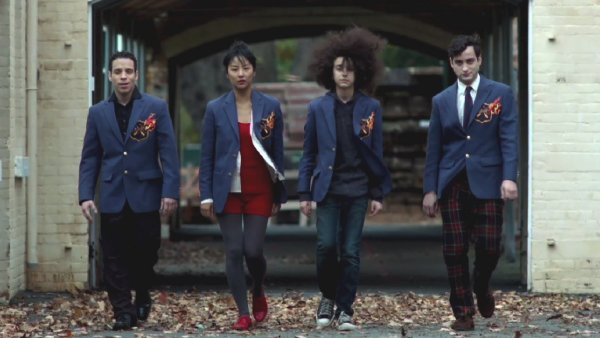 A senior principal of Love Lane Pictures, Billy Kent is the director, producer, and co-author of HairBrained. He is an award-winning feature and commercial director whose work has been seen nationally and internationally since 1993. Billy's feature debut, The Oh in Ohio, stars Parker Posey, Danny DeVito, Paul Rudd, Mischa Barton, Heather Graham, and Liza Minnelli. Over the last fourteen years Billy has directed over 200 commercials and 11 short films. His commercial budgets have exceeded $35 million. He has developed a reputation for inventive, beautifully stylized comedy. His series of political satire and parody commercials for MTV helped define the network's place in America's cultural lexicon. Billy is a graduate of Vassar College and The American Film Institute.

Director Billy Kent, Producer Sarah Bird and their cast will be available for a Q&A after the screening.