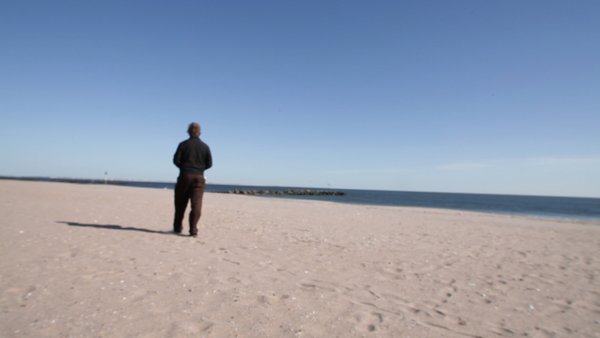 Ben is solipsistic. He finds home in music which keeps him alive and gives meaning to his life. Wanting desperately to express himself, he lends his thoughts in this film.

Iva Radivojevic spent her early years in Yugoslavia and Cyprus before settling in NYC to pursue her artistic goals over a decade ago. Her work explores the theme of identity, migration and immigrants. The characters she portrays tend to live in multiple worlds that allow for a form of hybridity. Iva's films have screened at various film festivals including Toronto's HotDocs Film Festival, PBS, The Documentary Channel as well as the New York Times Op-Docs. Her collaborative film Matthew 24:14 won the 2011 International Documentary Challenge competition for Best Director, Best Film and Best Use of Genre. She is the recipient of 2011 Princess Grace Film Fellowship, 2012 Princess Grace Special Project Award and a participating talent at the 2012 Berlinale Talent Campus. Iva is currently working on her feature documentary "Evaporating Borders".

Director Iva Radivojevic and Producer Landon Van Soest will be available for Q&A after the June 4 screening.