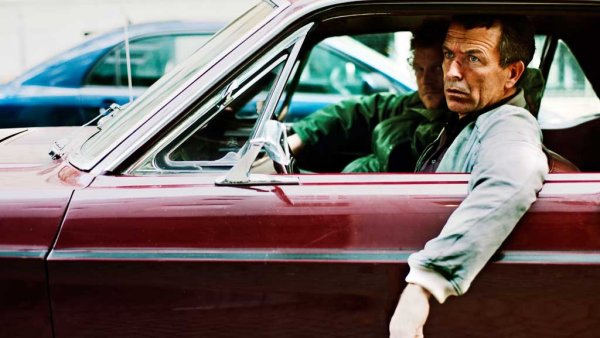 On the day prior to his wedding, retired criminal Jos Vreeswijk wakes up next to a murdered man. He has no recollection of what happened the night before but soon finds out that on top of that, crime lord Vlad accuses him of ripping 20 kilos of cocaine. Jos has to get it back in 24 hours, otherwise the life of his bride Caroline will be in danger. He has no choice but to creep back into his old world of thieves and dealers to get the coke back, fill the gap in his memory and be in time for his wedding.

Arne Toonen (1975) graduated at the Dutch Film & Television Academy in 2003. He directed various award winning short films and television dramas. His first feature film DIK TROM got critical acclaim and was one of the five best-visited films in Dutch cinemas in 2010.