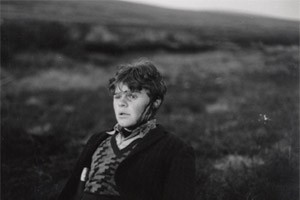 A father and son live in a caravan in the middle of nowhere. When the son burns down the caravan, his father decides to kill him in a bizarre and convoluted execution pact. Having agreed to "The Terms" of the pact, the son plays out his fathers game with unpredictable consequences.

Johnny O'Reilly studied Russian at Trinity College, Dublin. He lived in Moscow in 1993 where he worked as a journalist. He then attended post graduate studies in film and video director. O'Reilly's work to date, as a director, includes Moscow Velocity (2000), a documentary about a Russian Tabloid newspaper, and numerous commercials and music videos.