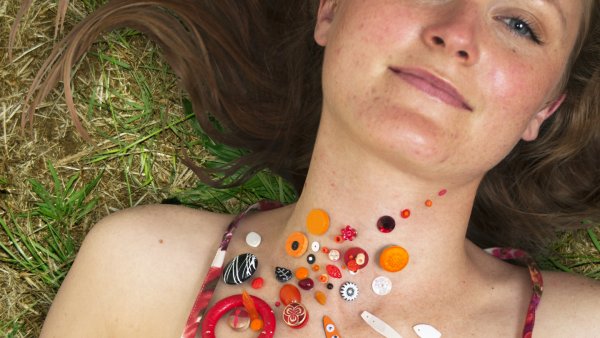 Mike Cantor is an Oakland, CA-based visual artist and pattern junky. By day he designs visualizations for DNA sequence data for the US Department of Energy. On nights and weekends he tinkers with an animation technique he invented called "Velcro Rotoscoping" in which velcro circles in hundreds of colors and patterns are moved like pixels across a 36-dot by 27-dot grid to create frames of video. His debut short "Hot Velcro Action" played in over a dozen film festivals internationally and won "Best Experimental Film" and "Best Visual Effects" At the Los Angeles New Wave Film Festival in 2010.