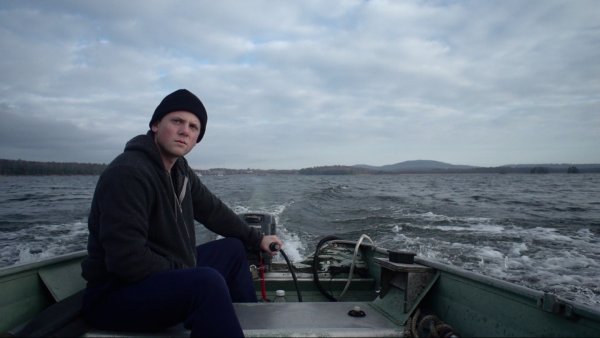 HOWS EVERYTHING peels back the facade of pleasantries, exchanged in an everyday conversation between two college dudes, to reveal the distance between what we feel and what we say.