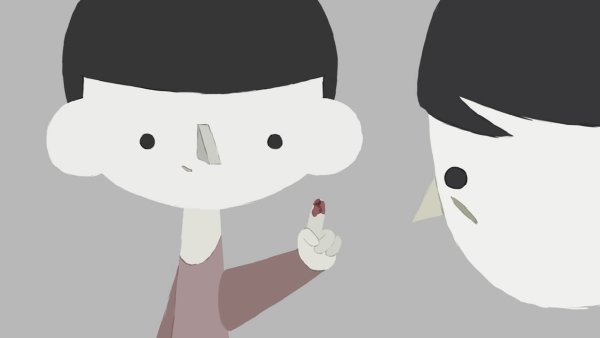 When I was 12, my best friend was Neill. We were in the same class at school. We cycled our bikes.We played. In summer, we fished off the jetty. We got older. We drifted apart. Neil changed and so did I.

Eamonn O Neill is a BAFTA nominated animation filmmaker. to date he has received multiple awards for his films & drawings. Eamonn is a 2012 graduate of the Royal College of Art animation MA program. along side his own short films he has worked on projects for Cartoon Network, The Irish Film Board & many others. He is represented by Studio AKA as a commercial director & designer. He comes from Ireland & now lives in London.