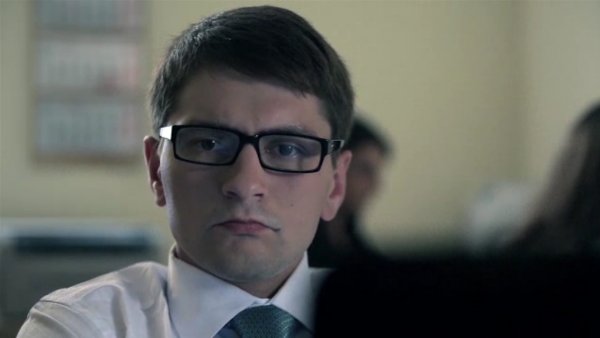 An office clerk finds out that the cursor from his computer can move outside the computer itself - and allows him to 'edit' the world using computer programs.

Egor Gavrilin is a young director based in Moscow, Russia. Spent several years successfully working as a copywriter in major advertising agencies. In 2010 started to work as a director shooting short films, music videos and commercials. "The Real Evidence" is one of Egor's current projects. It is a short film cyclus, each part of which is a separate story. The only common thing between them is that in the center of each story there is an object, which plays the main part - one way or another.