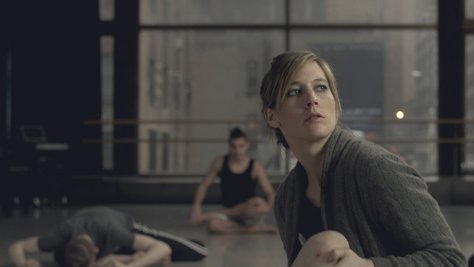 Set against a lyrical, majestic portrait of New York, a young dancer runs up against the limits of her talent.

Geoff Bailey completed his MFA in film production at Columbia University's School of the Arts, where he was the recipient of the prestigious William Goldman Fellowship in Screenwriting. He works as a director with Loyalkaspar. His work has been seen on HBO, Showtime, The Daily Show, A&E, Travel Channel and numerous other networks. His work for Showtime's hit show Dexter earned him a BDA Gold Medal.

Director Geoff Bailey and lead actress Lucy Struever will be available for Q&A after the screening.