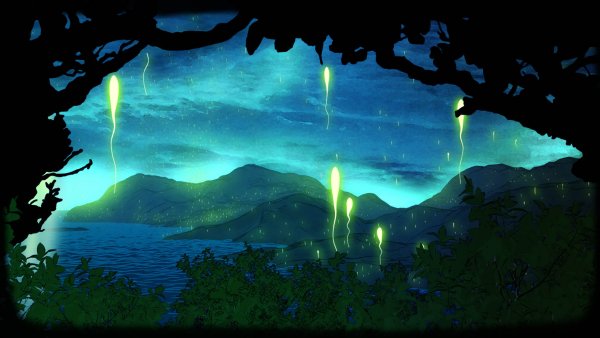 A short animated documentary telling the astonishing true story of the stick insects from Lord Howe island, a tiny speck in the sea between Australia and New Zealand. Existing nowhere else, they were strikingly different to other stick insects - robust, fast, jet black and huge - islanders used to call them tree lobsters. They were also thought to be extinct, until a few tantalising clues suggested to scientists that they may, against all the odds, have colonized the most remote, inhospitable place you can imagine.

After brief careers as a croupier, archaeologist and printing press assistant, Jilli Rose learned how to animate and has been gleefully making things move ever since. You can find her work gleaming brightly in many of the world's major natural history museums, tucked into the corners of broadcast television, projected onto buildings, art installations and theatre scrims and mixed live anywhere that offers her an extension cord and a projector. Her ambition is to learn to tell her stories so well that people smile even on days when they think they have no smile in them.